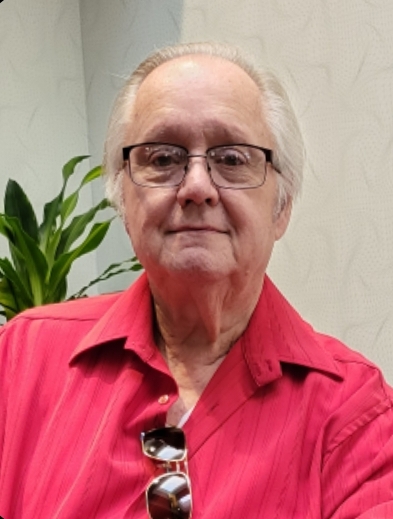 John “Jack” Peter Weaver passed away on September 30, 2022 at the age of 73. He was born on July 24, 1949 to James Weaver and Thelma Baker. John was raised in Akron Ohio where he attended Hower Vocational and Ohio State University. He was a resident of Fremont, California before he moved to Salinas where he's lived for the past 8 years.

John was in the United States Air Force from 1968 to 1970 as an A1C and owned and operated an Electronics Repair Shop.  John loved working on cars, repairing electronics, and was known as a “Jack” of all trades.  John was a loving husband, father, grandfather, and great-grandfather.

John is survived by his spouse of 30 years, Filomina Cayaban Weaver; his children, Jill Weaver, Porschea Patterson, John Michael Weaver, and Michael Wayne; his 8 grandchildren and 6 great-grandchildren. Services to be announced at a later date.