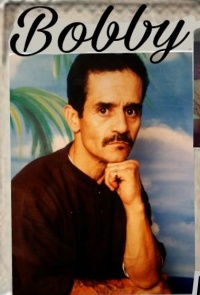 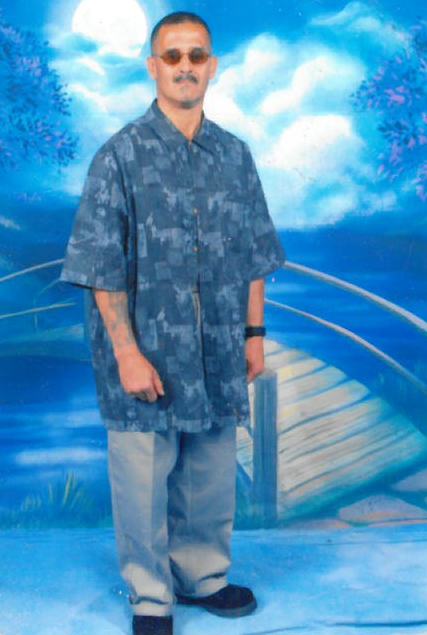 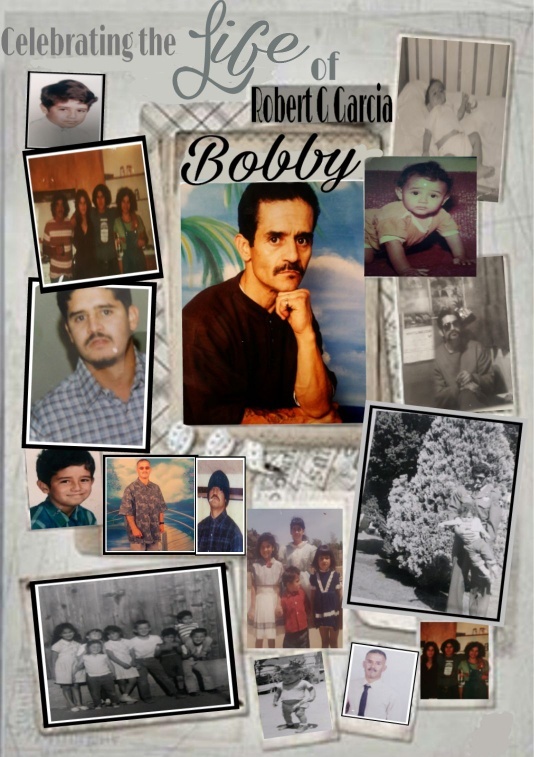 Our beloved Robert “Bobby” Gene Garcia, 61, received his Angel Wings on April 12, 2019.  His family was at his side as he left this world to join those who awaited his arrival on the other side.

Those waiting to greet him as he stepped out of our midst were his parents, Manuel and Betty Garcia, His beloved grandparents, Angel and Tula Gutierrez, Sisters, Esther and Carol Garcia, Brother, Johnny Garcia, and so many others.

Bobby has finally found his place, now he has left his memories for all to share.  Those sharing his memories are his brother, George Garcia, sisters, Margie (Jesus), Rose (Steve), Hope Garcia and his favorite Aunt Mary Helen Gutierrez.  There is also his long lost daughter, Marissa Garcia who was his “Precious Princess” if only in his heart.  He was called “Uncle Bobby”, cousin and friend, but you’re too many to name.

Bobby was an avid 49ers fan and listening to the “Oldies” was a favorite past time, but his most cherished songs were “Sitting by the Dock of the Bay” and “Blue Bayou.”  You would never find Bobby without something to read, and 9 out of 10 it had something to do with Military.

A visitation will be held on Friday, April 19th from 1pm-9pm at Healey Mortuary Chapel.