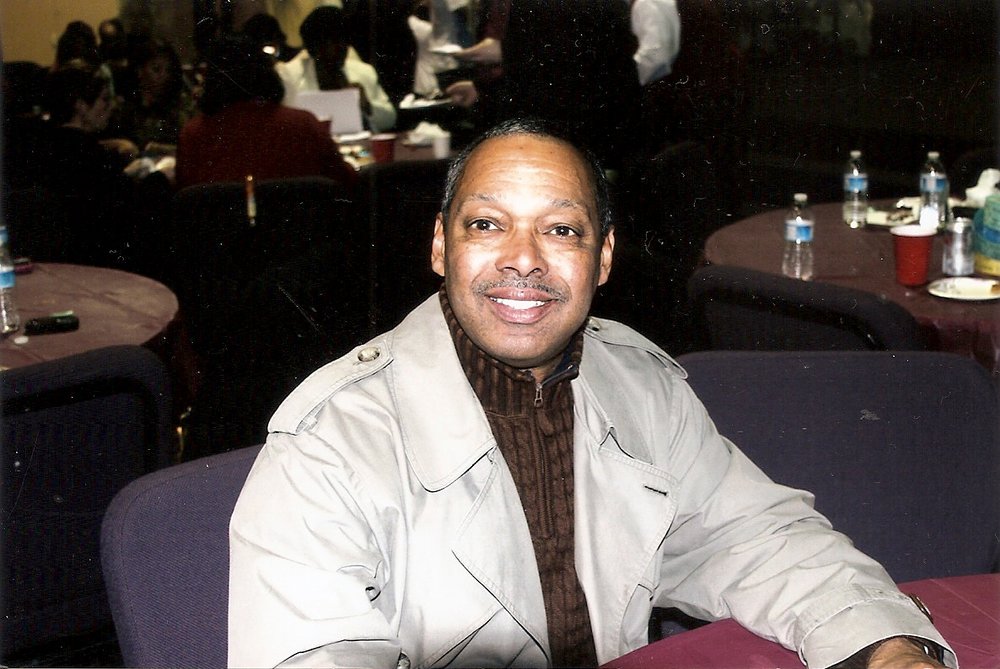 Kenneth Allen Smith, 70, passed into peace to be with our Lord God on Thursday, August 1, 2019 in Salinas, CA.

Raised by his mother and stepfather (the late Hermine and Willie Tanner), Kenneth was Born in Chester, PA on April 23, 1949.  It was there where he attended school, graduating from Chester High School in 1968.  He went on to earn his Bachelor of Science degree in English at Temple University in Philadelphia, PA.

Kenneth later joined the Army.  Initially stationed at Ft. Ord, California, he was honorably discharged from the Presidio of San Francisco after serving a second term.

After completion of military duty Kenneth eventually returned to education.  As an educator he worked with children grades K-12 until he retired.

A Memorial Service for friends and family will be be announced.

To send flowers to the family or plant a tree in memory of Kenneth Smith, please visit Tribute Store