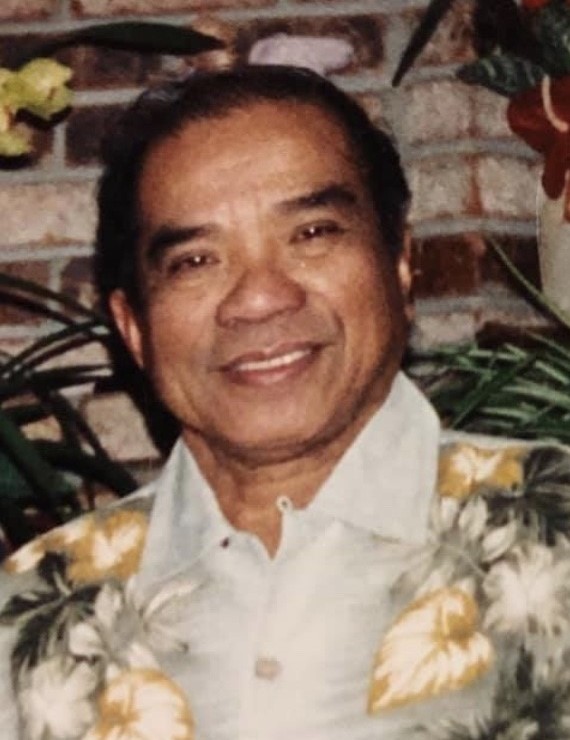 Braulio Berganio Cargo passed away on October 2, 2019 in Salinas.  He was 76 years old.  Braulio was born in the Philippines on March 25, 1943 to Lorenzo and Petra Cargo.

Braulio has lived in Monterey County for the past 45 years.  He worked as an irrigator for local agriculture and then as a janitor with Chevrolet.

He was preceded in death by his first wife, Norma T. Cargo.

A viewing will be held on Thursday, October 10th from 1-9pm at Healey Mortuary Chapel in Salinas.  His Funeral Mass will be Friday, October 11th at Madonna Del Sasso Church beginning at 10am followed by burial at Garden of Memories Cemetery.

To send flowers to the family or plant a tree in memory of Braulio Cargo, please visit Tribute Store
Thursday
10
October

Rosary will take place at 7:00pm during the visitation on thursday at Healey Mortuary Chapel.