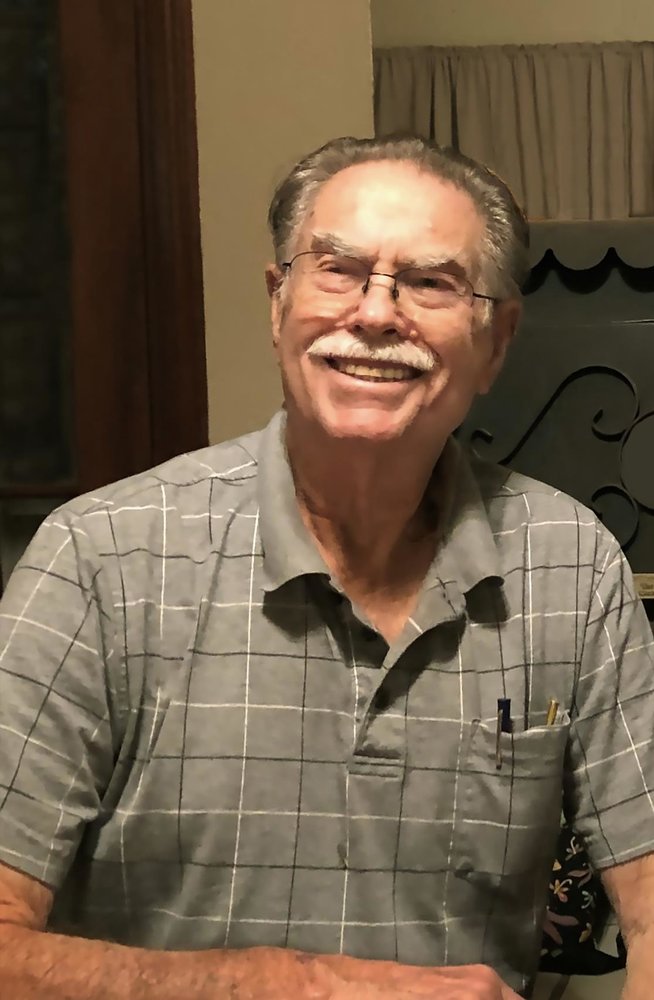 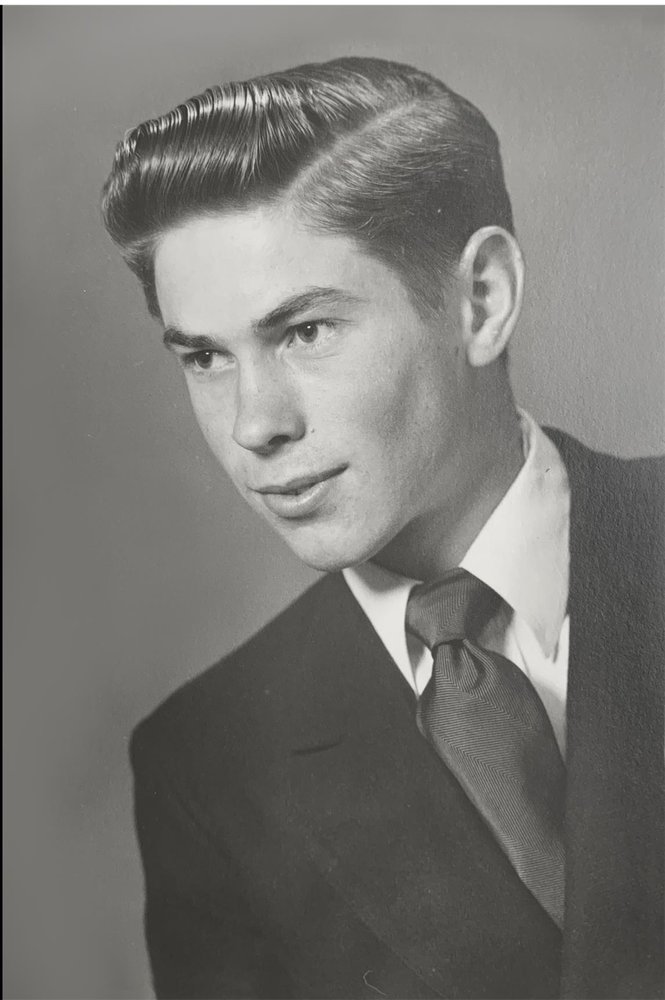 William Thomas “Bill” Crites, age 87, passed away peacefully on Tuesday, December 17, 2019. He was born in Salinas on February 12, 1932. He was married to the love of his life, Shirley, for 68 years. Together they raised a beautiful family of five children and loved to travel throughout the United States.

Bill graduated from Salinas High School in 1949. He quickly joined the Navy Reserves after high school. He then went to work for the Pollyanna Bakery followed by the local Railroad in Salinas. He retired in 1994 after 35 years of service with The Granite Rock Company. Soon after, he and Shirley began traveling throughout the western United States, visiting lifelong friends in Las Vegas and Laughlin. Throughout the years, he belonged to the Moose Lodge, The Salinas Valley Boat Club, the Elks Campers and the American Legion – Post 31. He was an active member of the Local 3 – Operating Engineers Union.

There was nothing more important to Bill than his family. He continually showed his unconditional love to all those around him. From raising his children to teaching his grandchildren what life in the country was all about, he always knew its importance. He was always there, no matter the activity. This year, Bill traveled to Hawaii, went to a Luau, and visited Pearl Harbor for the first time. His most recent family trip was to Oregon for his grandson’s (Jacob & Raquel) wedding, which was an amazing trip. Up until the end, family remained the center of his life.

Celebration of Life will be held on Saturday, December 28th at Valley Baptist Church, 320 Church Street, Salinas, with services at 11 am followed by lunch and sharing of memories. In lieu of flowers, donations can be made to savejt.com. This was a cause close to Bill’s heart.

Until we meet again, “We Love you more…”

To send flowers to the family or plant a tree in memory of William Crites, please visit Tribute Store
Saturday
28
December

Share Your Memory of
William
Upload Your Memory View All Memories
Be the first to upload a memory!
Share A Memory
Send Flowers