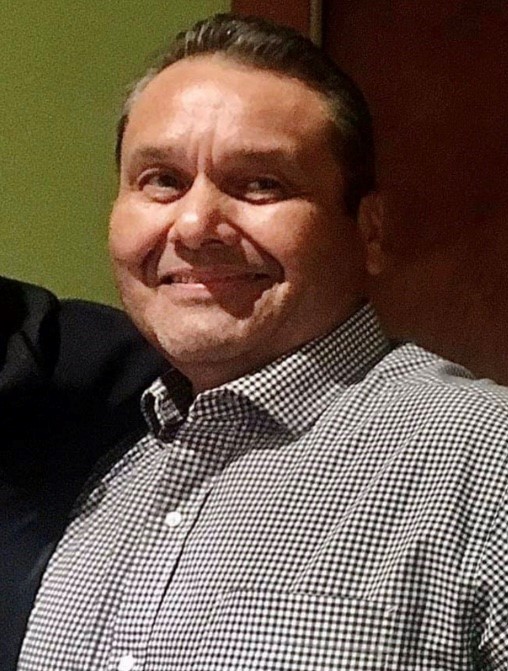 He is survived by his son, Eduardo Solis Jr., and his daughter, Sarina Solis and her husband Jesse Diaz, as well as his grandchildren Jeremiah and Jessiah Diaz. The mother of their children, Blanca Benitez. He is also survived by his mother, Margarita Solis, his father Atanacio Solis, a brother, Richard, and his sisters, Alicia, Elvira, Angelina, Gloria, Irma, and Francisca. He also leaves many beloved Nieces, Nephews, Cousins, and dear Friends.

Arrangements are entrusted to the Healey Mortuary.

To send flowers to the family or plant a tree in memory of Eduardo Solis, please visit Tribute Store

Share Your Memory of
Eduardo
Upload Your Memory View All Memories
Be the first to upload a memory!
Share A Memory
Send Flowers