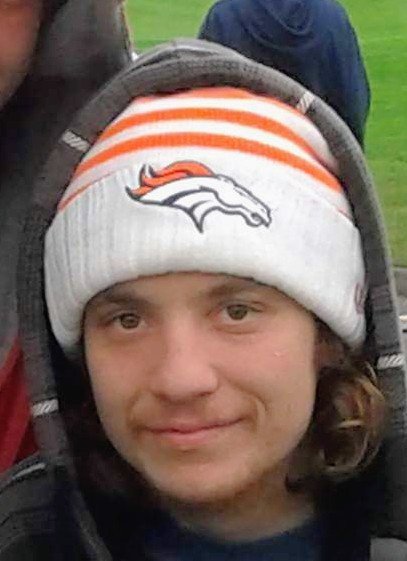 Michael George Robertson was born on December 22nd in 1989 to parents Lisa and Randy. Michael had a great life raised in Salinas by Lisa and his step dad Nick. Michael has 3 sisters, Marshãll, Cayla, and Desiree, along with 2 brothers, Keith and Justin. He is survived by his 3 children, Michael (9), Mercedes (8), and Randy (4).

Michael was an amazing, kind person. Growing up he loved video games and sports. At the age of 2 he already mastered the Nintendo. Once he got to elementary school, he found his next calling, baseball. Michael was one hell of a ball player, from catcher to pitcher, he played everywhere. He was on the all-star team and even won the division championship. Michael was one of a kind, and loved by everyone.

Soon after highschool he found Jennifer, the mother of his children. Shortly after his daughter was born, Michael was diagnosed with ALS (amyotrophic lateral sclerosis), otherwise known as Lou gerhigs 'disease. He was so young, at 23 years old .He fought a long tough battle for 7 years, and is finally at peace. Michael passed away on January 17th, 2020.

Michael did not want a funeral, so in his honor we are having a celebration of life on February 1st, 12pm at the American legion in prunedale. All we ask is you bring your stories to tell, and wear your favorite jersey or superhero shirt, he would have loved that.

To send flowers to the family of Michael Robertson, please visit Tribute Store

Share Your Memory of
Michael
Upload Your Memory View All Memories
Be the first to upload a memory!
Share A Memory
Send Flowers