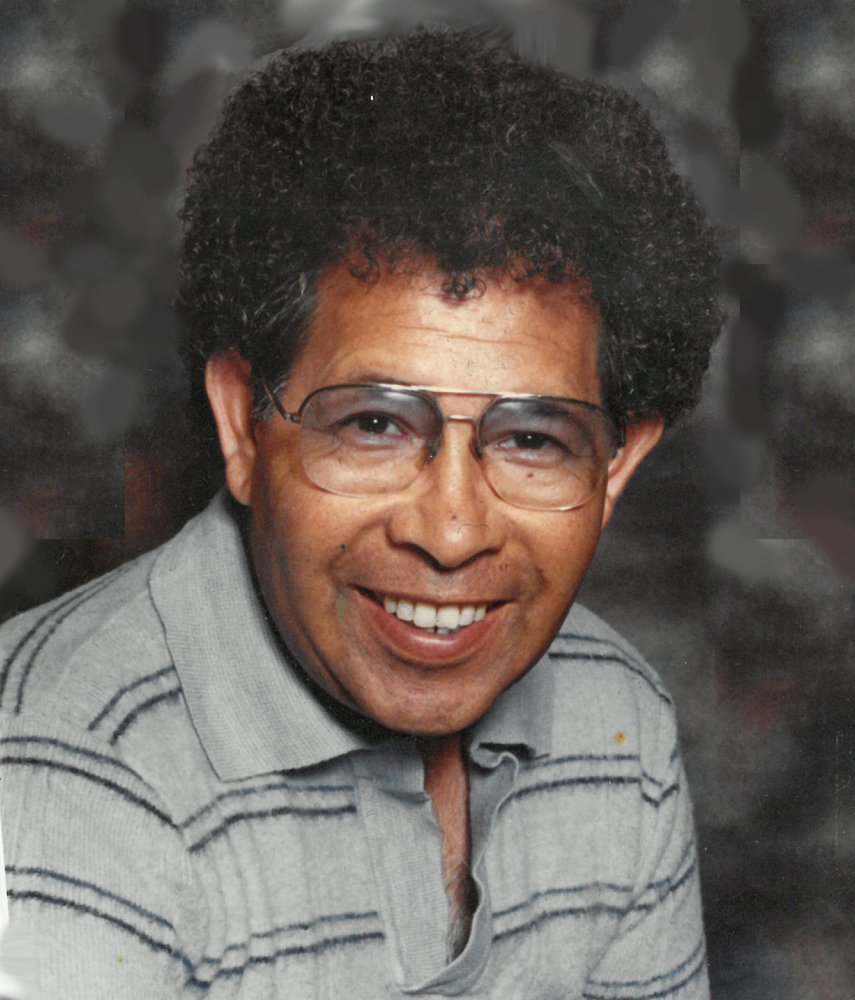 Julian Valdez Jr 85, of Salinas ca . Passed away peacefully on Monday May 4, 2020 . Julian was born on December 9 1934 in Roswell, New Mexico and later relocated to California as a young child.
Julian was an entrepreneur. He was once the owner of El Suavecito restaurant in Salinas. One thing he loved to do, was cook. Later he sold the restaurant and became the original owner of La Princessa Bakery in 1989. Julian was a pet lover. Known to have a pet or two all the time . Julian was an avid San Francisco 49er fan and boxing fan .
Julian is survived by his wife Domitila Valdez. Children: Daughters Daisy V. Fregoso, Sandy Ramirez (Will) Diane Frost (Chris) Marlene Valdez and son John Valdez (Bertha) along with 11 grandchildren and 7 great grandchildren.
Julian is preceded in death by his mother Eliza S Valdez his father Julian Valdez Sr his son Julian Valdez III Brother Lorenzo Valdez Sr., George Valdez Sr and sisters Ruth Mata.
As services are limited to 10 people at this time, please contact the family for more information.  Julian will be cremated and buried at a later date.

To send flowers to the family or plant a tree in memory of Julian Valdez Jr., please visit Tribute Store

Share Your Memory of
Julian
Upload Your Memory View All Memories
Be the first to upload a memory!
Share A Memory
Send Flowers