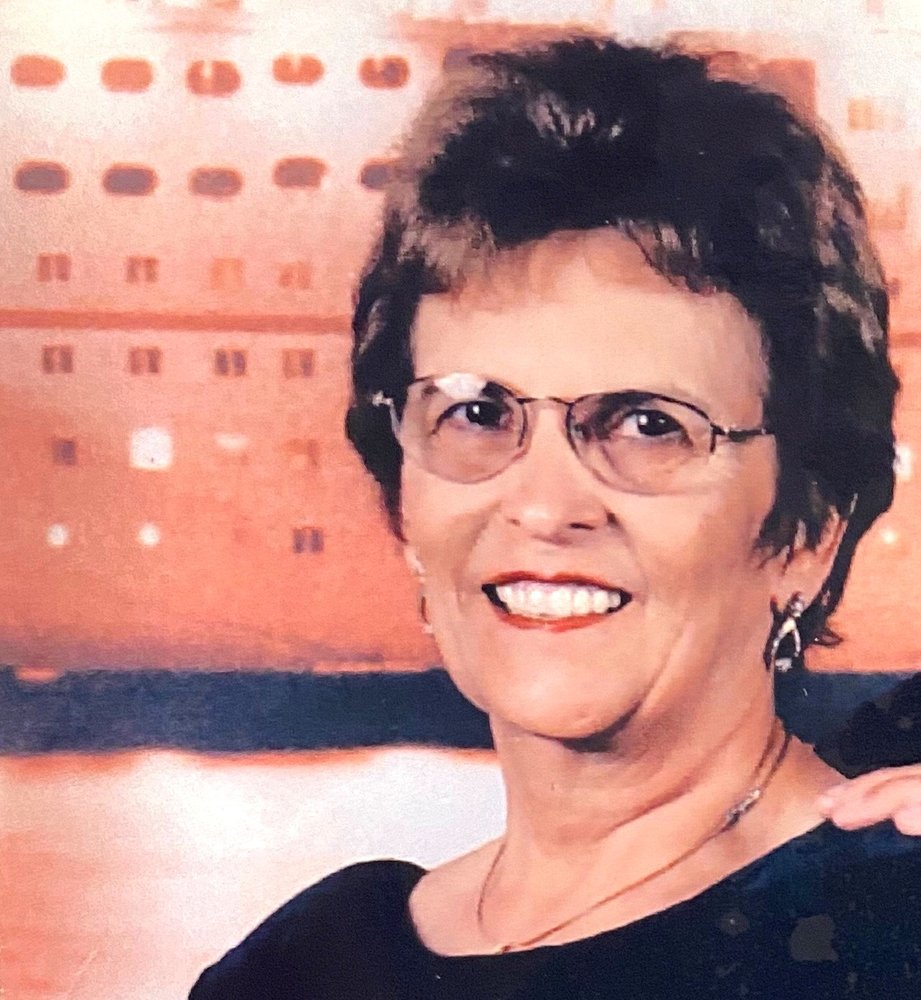 Barbara Ann Hogge passed away unexpectedly on August 3, 2020 in Salinas CA by way of cancer.  She was 82 years young and a long time resident of Salinas.

Our cherished wife,  mother, grandma, great-grandma was a true matriarch.  She was intelligent, vibrant, generous, and affectionate.  With her passion and practicality came true frankness.  She is missed and memories will be filled with fun family activities.

Private family  burial will be held at Queen of Heaven cemetery, Salinas, CA.

To send flowers to the family or plant a tree in memory of Barbara Hogge, please visit Tribute Store

Share Your Memory of
Barbara
Upload Your Memory View All Memories
Be the first to upload a memory!
Share A Memory
Send Flowers