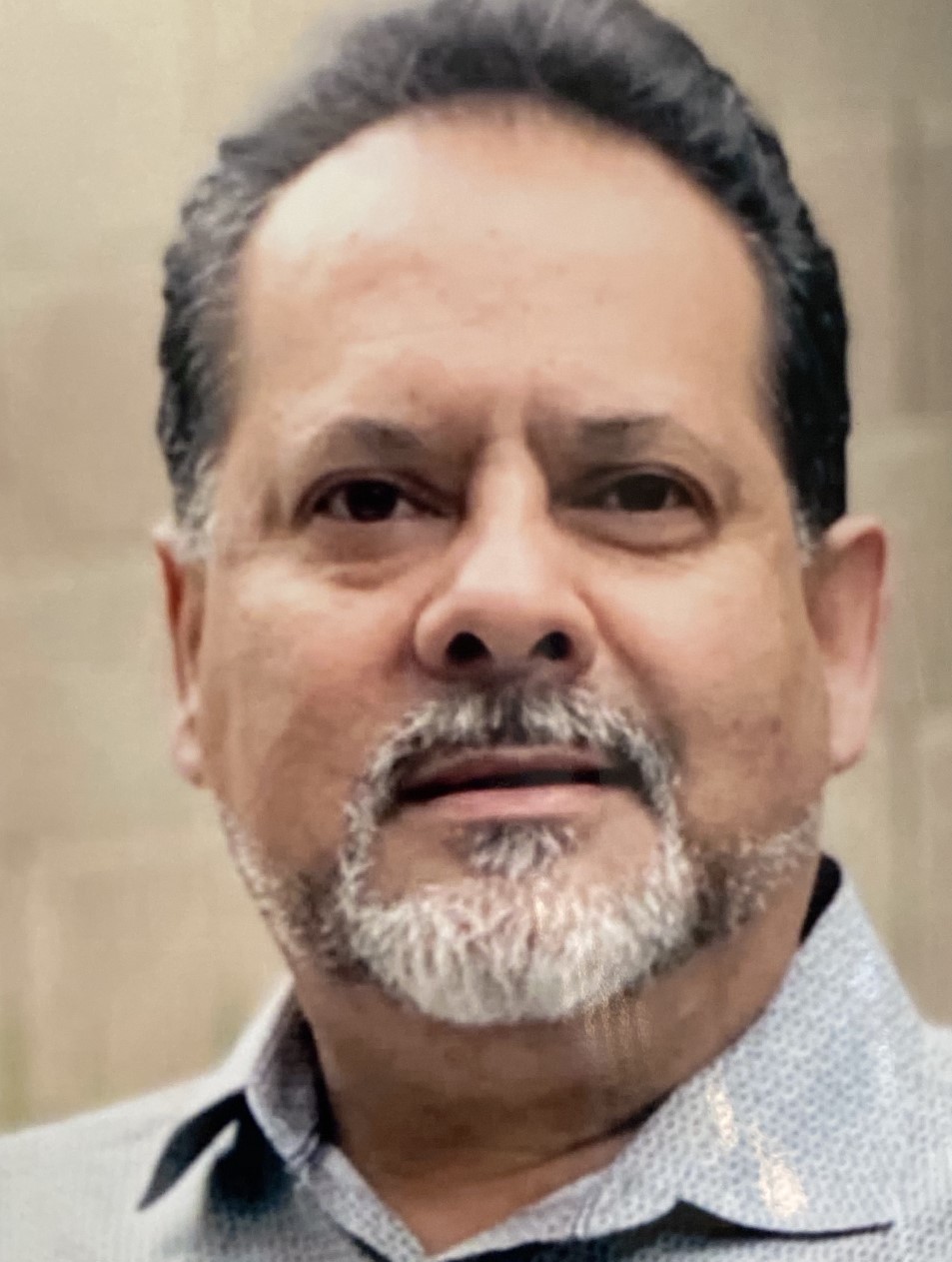 It is with immense sadness and heavy heart to announce the sudden passing of Javier Escobedo Coria on August 15th 2020 in Modesto, California. He is preceded in death by his Mother, Ignacia and Father, Daniel. Javier is survived by his loving wife, Lupe; daughters Audrey, Desiree, Megan; newborn grandson, Ezra Javier; and siblings Imelda, Erendira, Daniel, Sigifredo, Antonio, Octavio, Eduardo, and Ignacio. He grew up in Salinas, California but had a special place in his heart for Morelia, Michoacan, Mexico - his place of birth.

Javier dedicated his life to the betterment of those around him. He always found a way to build people up and help them realize their own goals and dreams. He had a way to make anyone smile and put them at ease with this charming, playful, and compassionate personality. He made everlasting memories with many friends over the years most notably at his places of work: Kentucky Fried Chicken, Panera, Mi Pueblo, Sprouts, and Wingstop. Javier was the life of the party. Everyone loved being in his presence and loved having him around.

His pride and joy was his wife and daughters. Everything he did, whether it was changing jobs, moving to a new location, or working long hours, was always for the benefit of his family. They were his number one priority and he lived to provide for them. Javier loved to travel with his family. He not only took them all over the state of California but also to New York, Florida, Texas, Arizona, Nevada, Hawaii, and Mexico. He was also able to visit Washington D.C. and Nashville, Tennessee. His ultimate goal was to be able to retire with his wife and spend a few months out of the year in his beloved Morelia, Mexico.

Javier was present in his children's lives. He made it a point to be there for soccer games (he even coached all three girls), graduations, first dances and proms. He was able to walk his eldest daughter, Audrey, down the aisle November 2018 to marry Mark Ceniceros and also witness the engagement of his second daughter, Desiree, to Javier Rodriguez in February 2020.

Javier met the love of his life, Lupe, while working at KFC in Salinas, California. According to Javier, it was the red sweater he was wearing the day they first met that caught Lupe's eye. Although that was a running joke between them, Lupe always enjoyed his choice of clothes and made a point to always say how handsome he looked. Their first trip together was to Lake Tahoe and returned on November 29th 1992 to get married in their pajamas at Chapel of the Bells. Lupe wore a white pin-striped "Raiders" pajama while Javier wore a blue plaid pajama with bear claw slippers. With Lupe's demure personality and Javier jokefulness, they were the perfect match; she made him coffee every day and he held her hand any chance he could get. Together they raised their three daughters and, on July 13th 2020, became grandparents for the first time to Ezra Javier.

We would like to take this opportunity to thank those who have kept Javier and his family in their thoughts and prayers. All of the kind messages and beautiful stories of Javier are a testament to the type of man he was. We are eternally grateful and we know Javier is at peace

Javier was a fantastic husband, father, grandfather, son, brother, uncle, friend, mentor, and coach. He will forever be loved and cherished for many years to come by all of those that knew him. His legacy will live on through his wife and kids and Javier's jokefulness will never be forgotten. May he rest in peace.

We love you Javier.

Immediately following mass, We will then proceed to Garden Of Memories 850 Abbott St. Salinas, Ca 93901

Mass Will be held Tuesday, August 25, 2020 at 10am at Cristo Rey Church followed by the burial at Garden Of Memories.

To send flowers to the family or plant a tree in memory of Javier Coria, please visit Tribute Store
Monday
24
August

Share Your Memory of
Javier
Upload Your Memory View All Memories
Be the first to upload a memory!
Share A Memory
Send Flowers