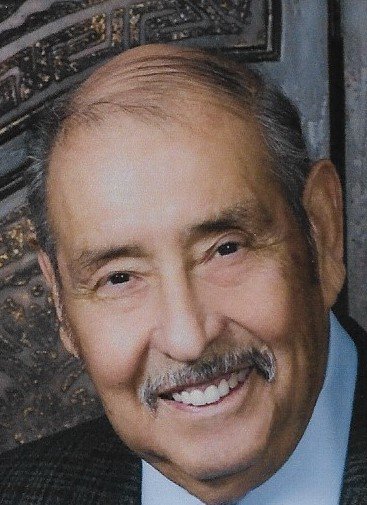 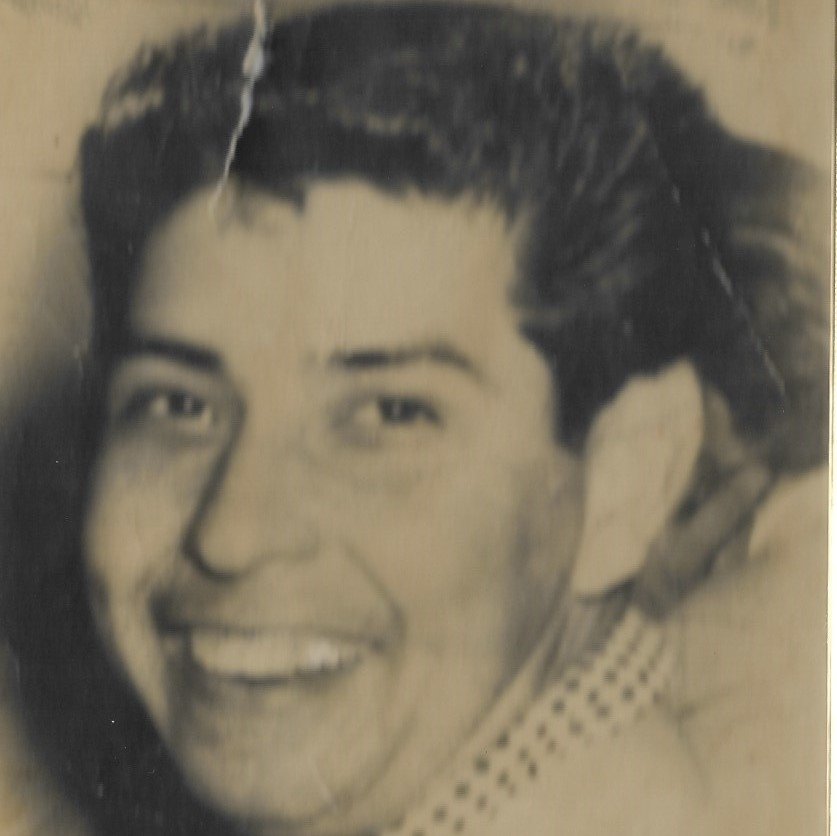 In 1993, after 41 years, Ramon retired from Spreckels Sugar Factory and was blessed with a long and happy retirement.

Ramon was a devoted and protective man who deeply loved his wife and family.  He enjoyed working in his yard, garden, and around his home.  When he socialized, he liked listening to music and dancing with Toni, the love of his life.  He would often say, “Life is beautiful” as a way to express his happiness at the moment.  It was not uncommon to see him in a parking lot as he waited patiently in the car for Toni as she shopped.  Earlier on, among their favorite places to eat were The Pub and more recently Smalley’s Roundup where they were well-known by the owners.  Being from Southern California, he remained a true fan to the Rams, Lakers, and the Dodgers.  He will be forever in our hearts and sorely missed by everyone.

A private celebration was held on Friday.

In lieu of flowers, please donate to the Visiting Nurses Association/Hospice.

To send flowers to the family or plant a tree in memory of Ramon Serrano, please visit Tribute Store

Share Your Memory of
Ramon
Upload Your Memory View All Memories
Be the first to upload a memory!
Share A Memory
Send Flowers