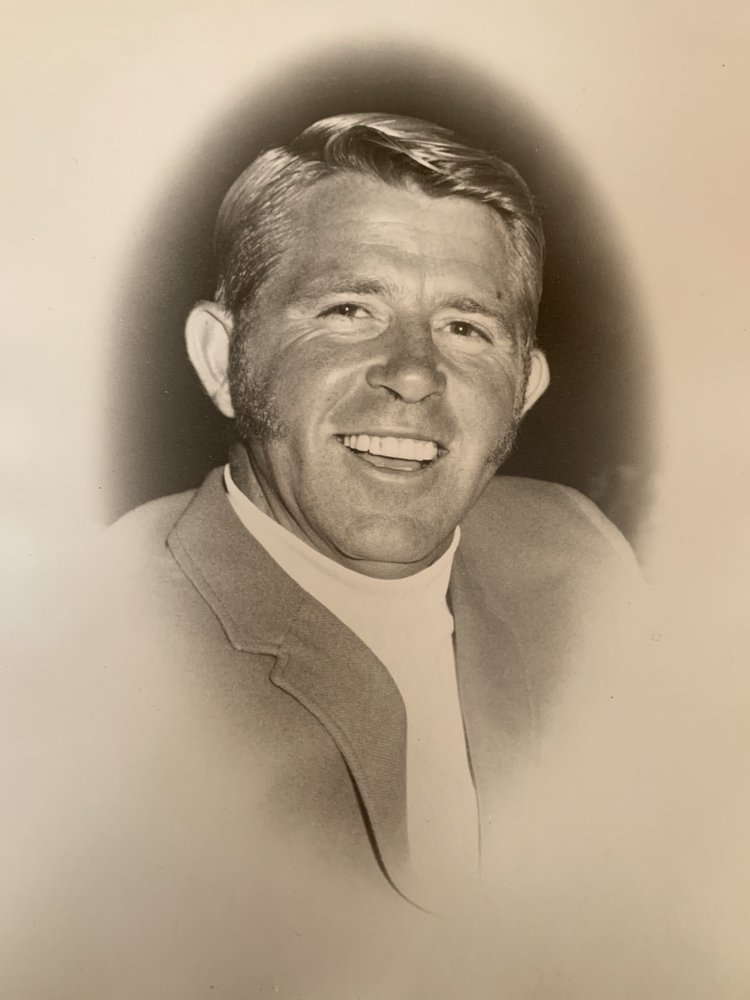 Jimmie Don Lathum SR, who was 76 years young passed away at home after a lengthily illness on September 9th with family by his side.

Jimmie survived by his daughter Tammie (Robert) Ferguson of Hollister and his son Jimmie Don Lathum Jr. (Paula) of Folsom; His Grandchildren who were the love of his life Jennifer (Zack) Richardson, Ashley Dayton, Daniel (Joyce) Norris and Diego Romero; and his great-grandchildren Conner, Cody, Abbie, Lucie, Charlotte and Daphne. In addition to his children and his grandchildren Jimmie also survived by his sisters Charlotte Barker of Nauvoo, Alabama, Jeanette Moles of Merrillville, Indiana, his brother Arnold Lathum of Schererville, Indiana and his Sister in Law Susan Pere of Prunedale, California as well as numerous nieces, nephews and cousins throughout the good old U.S.A. that he loved dearly.

Jimmie was born and raised in Jasper, Alabama and travelled to California in 1962 to start a new life.   His journey started off in the Famous Artichoke Capital “Castroville” where he resided for seven years before moving to the big town of Salinas though his heart never left the state of Alabama nor did his thick southern accent. Jimmie was a diehard Alabama football fan cheering the famous “Crimson Tide –Roll Tide Roll”. Before Jimmie’s retirement he worked for the City of Salinas in the Public Works Department for almost thirty years.

In Jimmie’s younger years, his spare time was spent as an avid City of Salinas softball team member, and several bowling leagues, though his love and passion was for the game of golf.  Jimmie played in many tournaments throughout California and won many of those tournaments. His great achievement in the game of golf was winning the Salinas City Championship so many times they decided to name the Championship after him   “Jim Lathum Salinas City Amateur Match Play Championship” at the Salinas Fairways.

Jimmie will be greatly missed by all who knew him and loved him for his famous “quirky comments” and hilarious quotes and old timer stories overall he was a man with a great unique sense of humor.

His daughter and son would like to take this time to thank the Central Coast Hospice Nurses for their support especially to Jimmie’s favorite angel nurses Maria and Anna; as well as his angel caregivers; his niece Debbie Monroe, Allana and Bryanna.

Jimmie’s services will take place on Friday September 18th, 2020 at Healey Mortuary 405 North Sanborn Road, Salinas. Services will begin at 10:00am following his services he will be laid to rest next to his beloved wife, Dorothy at the Castroville Cemetery in Moss Landing California.

To send flowers to the family or plant a tree in memory of Jimmie Lathum Sr., please visit Tribute Store

Share Your Memory of
Jimmie
Upload Your Memory View All Memories
Be the first to upload a memory!
Share A Memory
Send Flowers