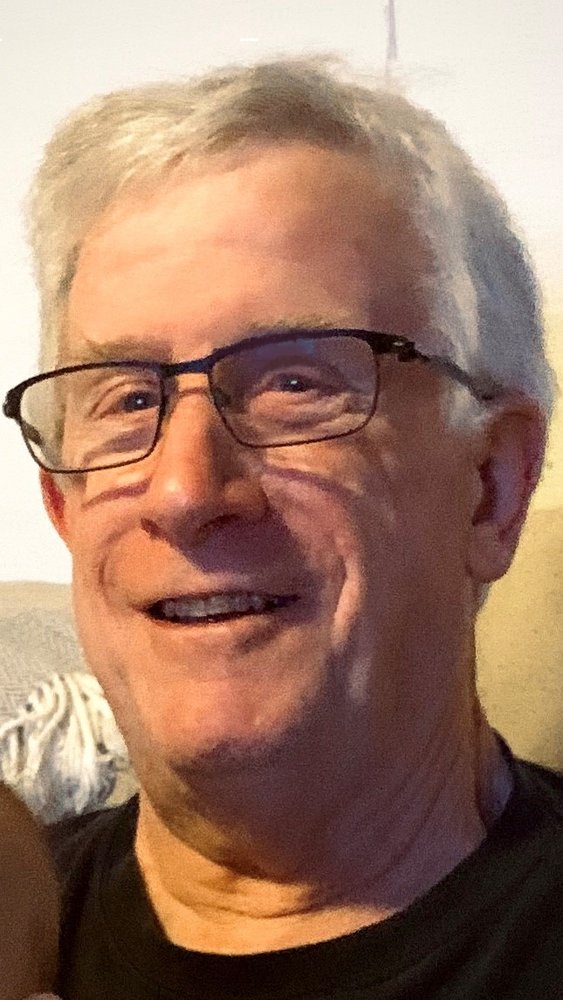 "Move…. You are blocking the game!” Michael John Dougherty, born in San Francisco, CA was an avid Bay Area sports fan and loved to cheer on his 49ers, Giants and Warriors.  Mike, often called Papa by loved ones, celebrated one last 49er victory before unexpectedly passing away early Sunday morning, October 4, 2020 in Salinas, California at the age of 75.

After graduating from St. Ignatius College Preparatory in San Francisco, Mike served in the military as a Marine Reserve then bounced around the college circuit before graduating from San Francisco State with both a BA and teaching credential.  Mike taught and coached several North Salinas High School sports teams before moving on to the big leagues as “Coach” (of recreation) at CTF Soledad Prison for 29 years.

Mike is survived by his teammate Beverly, his loyal wife of 49 years; brother Mark (Donna); two sons, Jeff (Natalie) of Folsom and Bryan (Kacie) of Long Beach; and four beautiful granddaughters (Ella, Makenzie, Amelia, Kayleigh)… despite his every plea for a grandson.  He was preceded in death by his parents John and Lorraine.

When not watching his Bay Area teams play or teaching inmates the rules of the game, you would find Mike coaching his boys or proudly watching them compete on the field.  The stands were never close enough.  Mike “volunteered” to be part of the chain crew for Salinas High School football games from approximately 1998-2005. The year 2020 has brought so many challenges; so many ups and downs, and this was the ultimate loss as the patriarch of our family. Rest in peace Papa, we will forever carry you in our hearts.

There will be a public viewing this Sunday, October 11th from 1 – 5PM at Healey Mortuary in Salinas, CA.  He will be laid to rest during a small family gathering on Monday at San Carlos Cemetery in Monterey, CA.

In lieu of flowers, we ask that you raise a glass with Papa’s drink of choice, a Harvey Wallbanger, and root on the San Francisco 49ers this weekend! #foreverfaithful

To send flowers to the family or plant a tree in memory of Michael Dougherty, please visit Tribute Store

Share Your Memory of
Michael
Upload Your Memory View All Memories
Be the first to upload a memory!
Share A Memory
Send Flowers