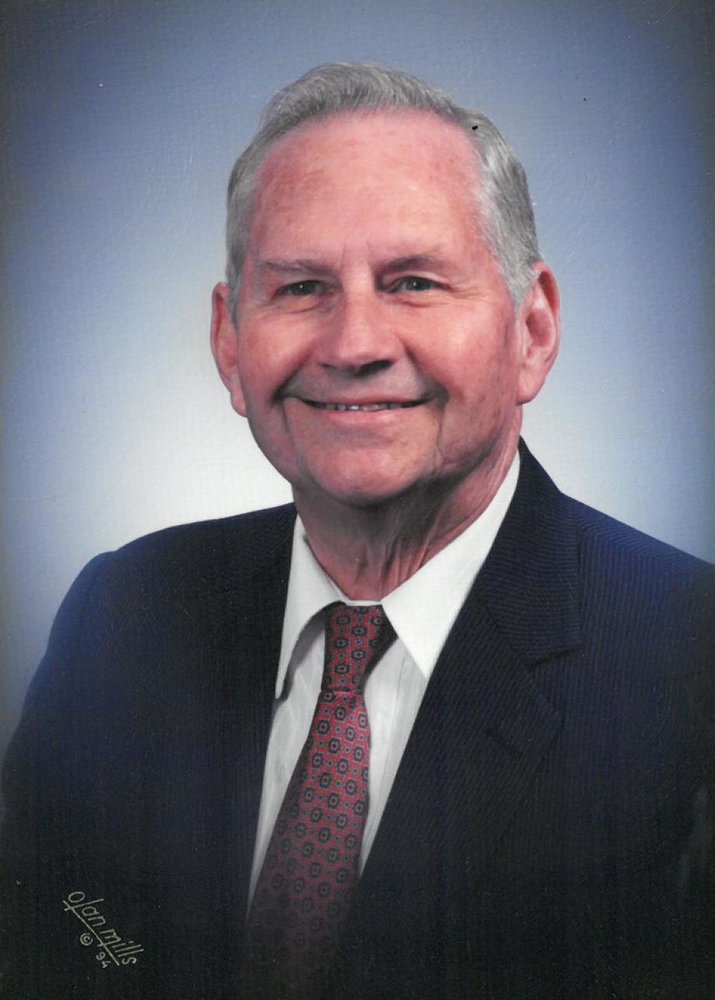 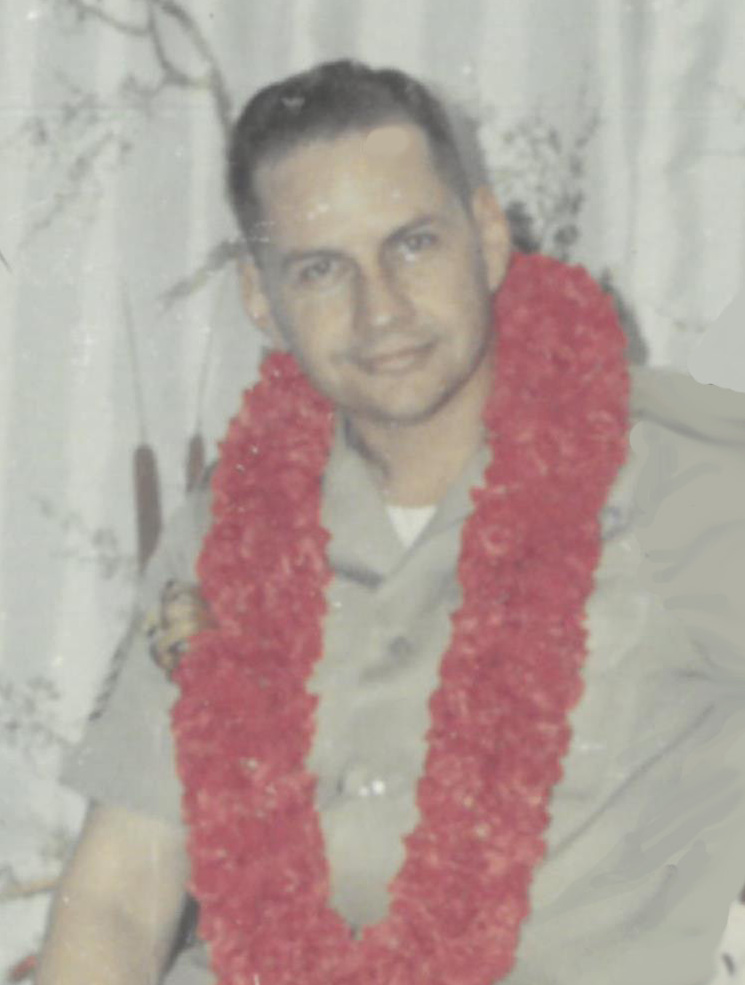 Robert Lee Reeve Sr., 92 years young, went home to be with the Lord Jesus Christ on December 10, 2020 at Memorial Hospital, in Salinas.

Bob was born on October 10, 1928 in McPherson, Kansas to Arley Clayton Reeve and Anice (Dantic) Reeve. He served in the U.S. Army for 28 years, retiring as a SGM E9, and thereafter worked as an Engineer for the government.

Bob was a born-again Christian, who enjoyed praying, reading, studying, and sharing the Bible.  Everywhere he went, he left little Bible tracks behind. Sometimes the waitresses would run after him, thinking he forgot it, and he would say, “Oh, that’s for you”, with a big smile.

He also wrote many articles in the Californian newspaper, usually pertaining to Christian matters.

Being a nature lover, he grew beautiful roses which won him “yard of the month”.  He liked taking walks in the sun, receiving great joy in all of God’s creation, watching little critters and birds. He even came to know and recognize some individually.

He was an usher at the original Nazarene Church on Sanborn, and also the Cypress Community Church on the hill in Corral de Tierra, CA.  In his later years, he attended the New Life Church of the Nazarene with Pastor Tim King, who will be officiating his service.

Bob was predeceased by his loving wife, Alice (from Hawaii), to whom he was happily married and shared this life with for 53 short years, before she went Home, and his only sibling, Anna Lou “Ann” Evans, of Missouri.

He is survived by his daughters, Beverly Alana Reeve Vion (Jerry) of Hawaii and Montana, Sharon Ann Reeve of Hawaii, and his son, Robert L. Reeve, Jr. (Patricia) of Arizona, his granddaughter, Chanel of Hawaii, his niece, Shirley Atchison, nephew, Gerald (Doris) Evans of Missouri and other extended loving family.

Bob had a great sense of humor, with a twinkle in his eyes, a positive attitude, and was ready to meet his Maker. He was loved greatly and we shall all miss him dearly.

He spent his last years at the St. Charles Guest Home, whom we wish to thank for their tender care and love.

As a last thought, Bob had this underlined: “You will be an open book, an ‘epistle of Christ’ for all to read.”

Bob will be laid to rest with Military Honors.

To send flowers to the family or plant a tree in memory of Robert Reeve Sr., please visit Tribute Store

Share Your Memory of
Robert
Upload Your Memory View All Memories
Be the first to upload a memory!
Share A Memory
Send Flowers