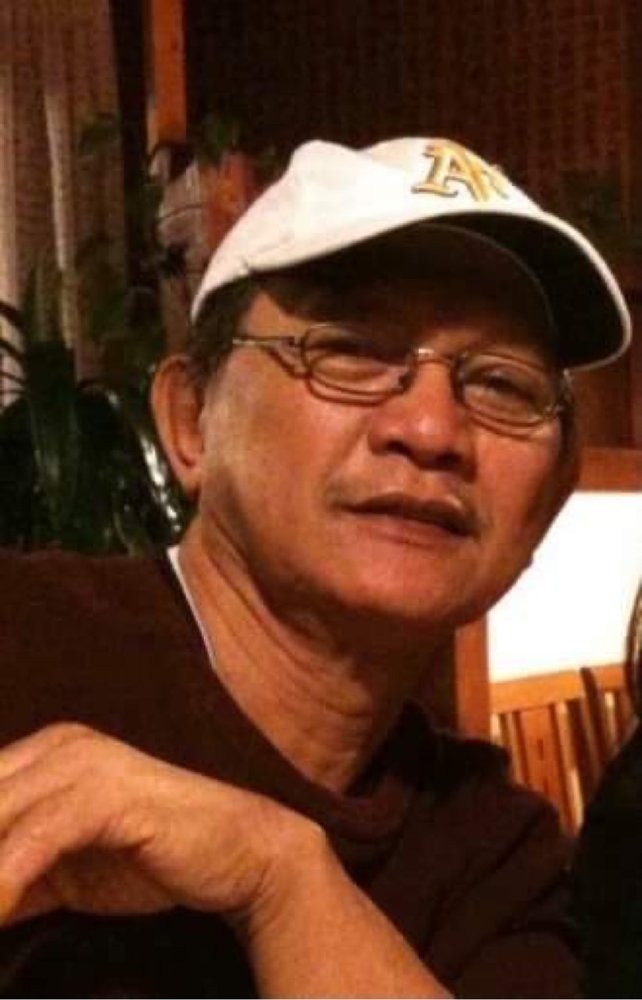 Josefino Monte Centeno passed away on January 9, 2021 at the age of 73.  He was born in the Philippines on January 22, 1947 to Jose and Petra Centeno.  He was raised in Villasis, Pangasinan, but he also lived in Manila before relocating to Salinas, Ca.

Josefino was an electrician in the Philippines, but worked as a machine operator and later as a caregiver here in the U.S.  He loved to sing and play Mah-Jong.

To send flowers to the family or plant a tree in memory of Josefino Centeno, please visit Tribute Store

Share Your Memory of
Josefino
Upload Your Memory View All Memories
Be the first to upload a memory!
Share A Memory
Send Flowers