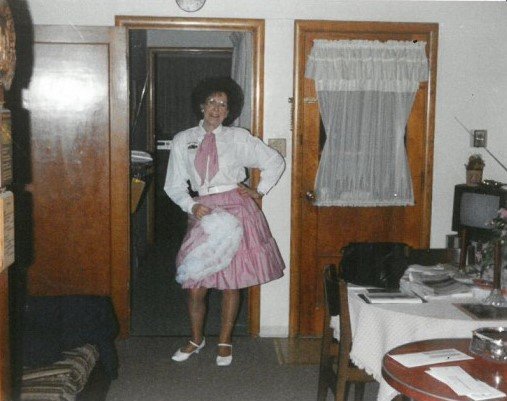 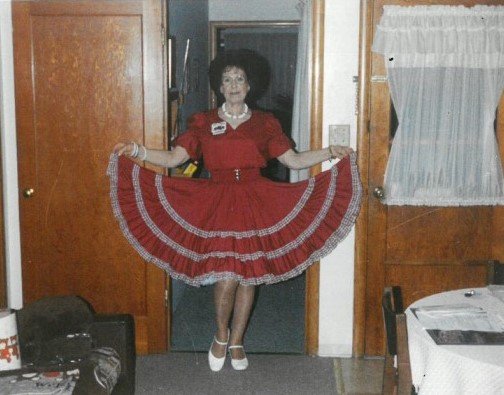 Tina Alida (Aaberg) Hanson quietly passed away in her sleep on Thursday, February 4, 2021, at the age of 95 years old. She joins her Husband, Julian Hanson, who passed before her in 1975.

Tina was the last living member of 13 brothers and sisters. Clarence, Gladys, (Wallace, Russell, & Arnold, Triplets), (Dorris & Dorine, Twins), (Leroy & Lillian, Twins), Palmer, Hilma, Edward & Tina, all children of Gilman & Clara Aaberg of Starbuck, MN. After delivering the triplets and two sets of twins, in a 33 month span, the Aaberg's received a congratulatory letter from Woodrow Wilson. Tina kept in close contact with all family still living in Starbuck and enjoyed getting each edition of the Starbuck Times.

She was born on December 2, 1925 in Starbuck, MN and was raised on the prairie in the Blue Mounds Township of MN. There she met and married Julian Hanson and worked the Hanson farm until 1948. In 1949 Julian, Tina and baby Garry left for Salinas, CA where Julian worked in the produce industry. Tina was a waitress at the Cominos Hotel and later worked in the produce industry with Julian until approximately 1971 at the Baillie Company.

Graveside Services will be held Friday, February 12, 2021 at noon @ Garden of Memories on Romie Lane & Abbott Street in Salinas.

Due to Covid Restrictions we will NOT be having a reception after the Graveside Service.

To send flowers to the family or plant a tree in memory of Tina Hanson, please visit Tribute Store

Share Your Memory of
Tina
Upload Your Memory View All Memories
Be the first to upload a memory!
Share A Memory
Send Flowers