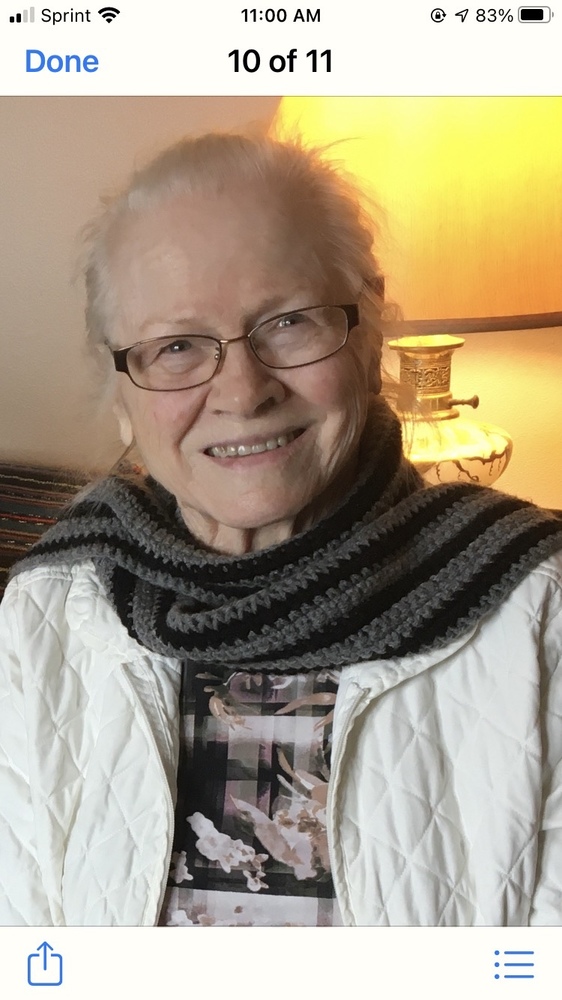 Daisy Voncille (Von) Neal, 90, passed away January 27, 2021 in Salinas.  Von was born in Wanette, OK. to Fowler and Mary Clinton on February 22, 1930.  She attended Wanette High School - in October 1946 she married the love of her life Glenn Neal, they moved to Salinas and resided there many years - they were very proud to be married for 73 years - WOW!  She was a homemaker and enjoyed sewing, quilting, crocheting and reading.  She was a longtime member of the Church of Christ.

To send flowers to the family or plant a tree in memory of Daisy Neal, please visit Tribute Store

Share Your Memory of
Daisy
Upload Your Memory View All Memories
Be the first to upload a memory!
Share A Memory
Send Flowers