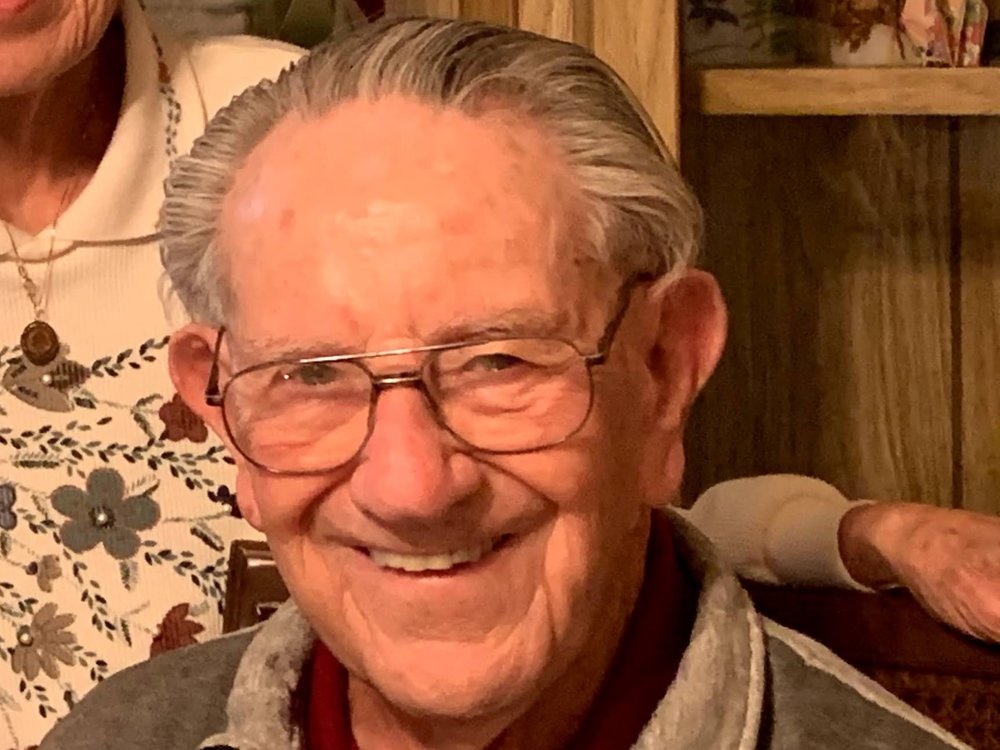 Obituary of Robert B. Rieger

Robert B. Rieger, 95, passed away Tuesday, March 30, 2021 in Salinas.  Robert was born in Yakima, WA on January 25, 1926, and has lived in the Salinas area for the past 75 years.  He attended Aptos Grammer School, Watsonville High School and attended Hartnell College.  Robert proudly served in the U.S. Navy in the South Pacific Theater until his discharge in 1946.

Robert was a member of the Free Masons, Salinas Lodge #204, the Salinas Valley Shriner's Club, Sailnas Elk's Lodge #614, and the VFW Post #6849 in Spreckles.

Robert is survived by his wife, Margie,a nephew, Robert Simas, nieces, Debra Duncan, Terri Kavanaugh, and Suzette Sordello,along with numerous  great nieces, and a great nephew, and loving friends.
He is preceded in death by his first wife, Evelyn in 1996.
“All in all, It’s been a wonderful Life”

Funeral Services will be held at the Mortuary Chapel at 1:00 PM.  Burial will follow at the Garden of Memories Cemetery, 850 Abbott St., Salinas.

In lieu of flowers, Bob would love donations be made to the Shriners Hospital for Children of  Northern California.  2425 Stockton Blvd., Sacramento, CA  95817.

Share Your Memory of
Robert
Upload Your Memory View All Memories
Be the first to upload a memory!