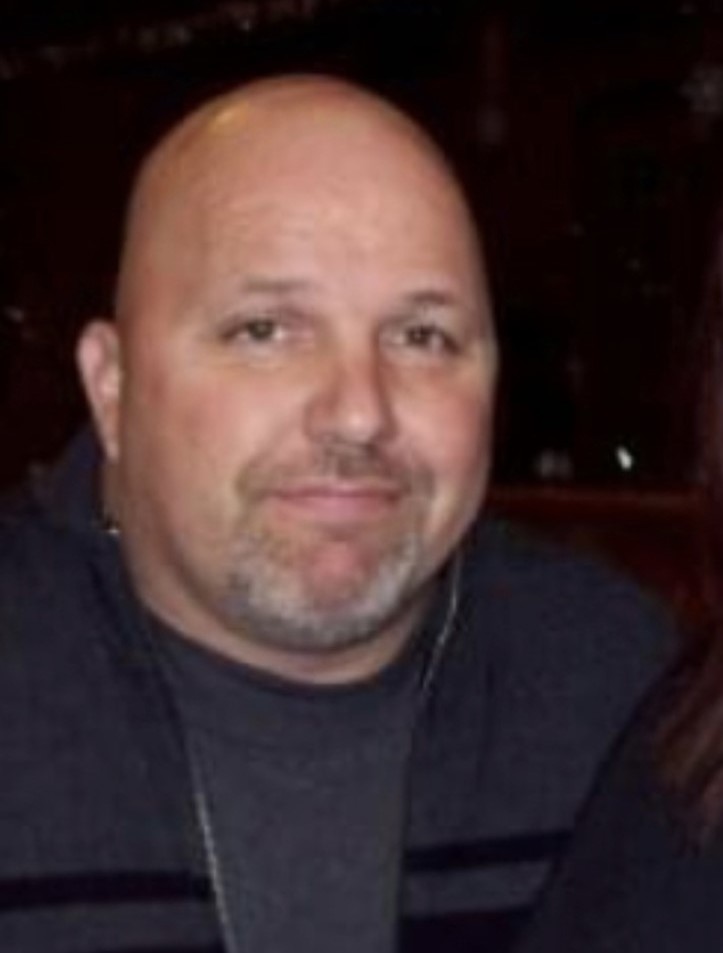 Obituary of Richard A. Fore

Richard Fore gained his wings on May 10 of 2021 surrounded by his friends and family at Salinas Memorial Hospital. He was 58 years young.  Richard was born in Long Beach, CA on January 17, 1963 and grew up in Carson City, CA until moving to Gonzales, CA in 1978. He lived in Salinas for the last 43 years.

Graduated from Gonzales High School in 1981. He went to Hartnell College where he played catcher for the Hartnell Panthers baseball team.

Richard retired early due to his heart condition. He spent many hours walking and catering to his Maltese/Poodle ‘Moo’.

He was a sports fanatic. He loved USC, Raiders, Dodgers, and Lakers. FTB. Richard even watched golf to watch Tiger Woods. If he e wasn’t watching sports he was listening to music. Music was more to him than just a song. It was a way of expressing himself. Richard loved bbq’ing with a beer in his hand for his friends and family. That love for cooking brought him to the kitchen. He cooked to see the joy in his friends and families faces. The love of sports lead him to coach softball and baseball. He enjoyed coaching his kids; Alex, Brittany, Tiffany and Mariah. He gained a 2nd family while coaching the Salinas Lobato Rockets. They were always there for love and support. One of Richard’s biggest guilty pleasures, was shopping at Hobby Lobby. He loved to add decor that expressed what he and his family enjoyed.

He is Preceded in death by his parents, Irvin Fore Jr. and Barbara Dean Rogers.

To send flowers to the family or plant a tree in memory of Richard Fore, please visit Tribute Store