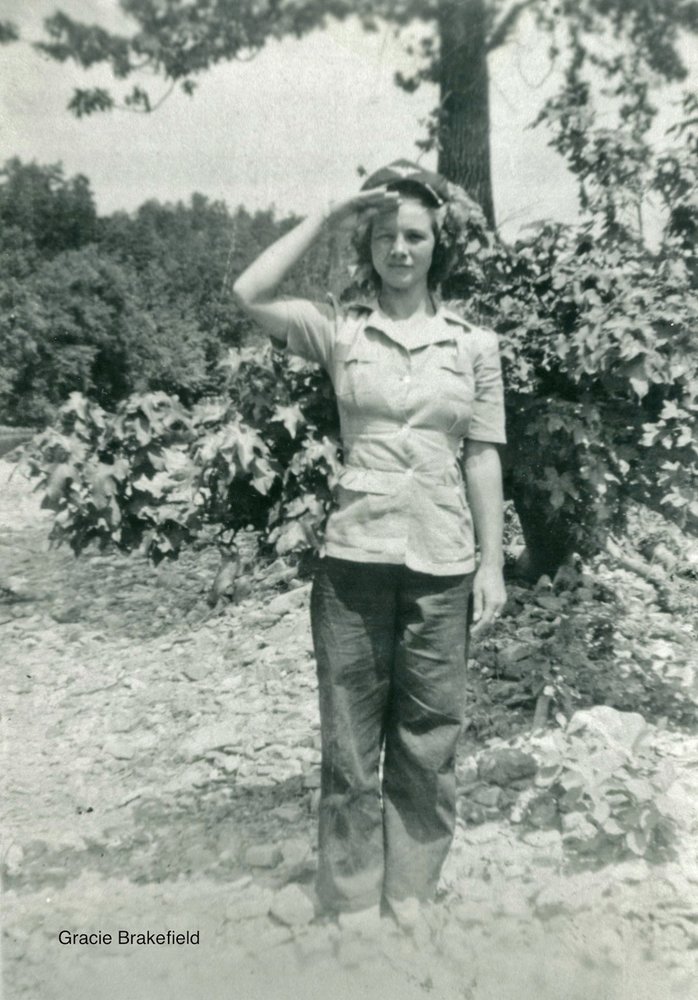 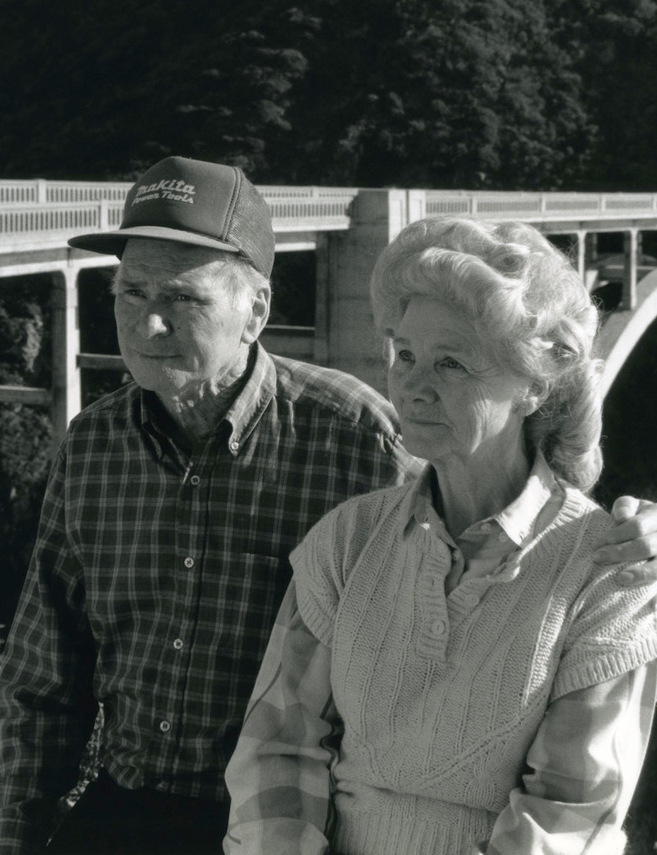 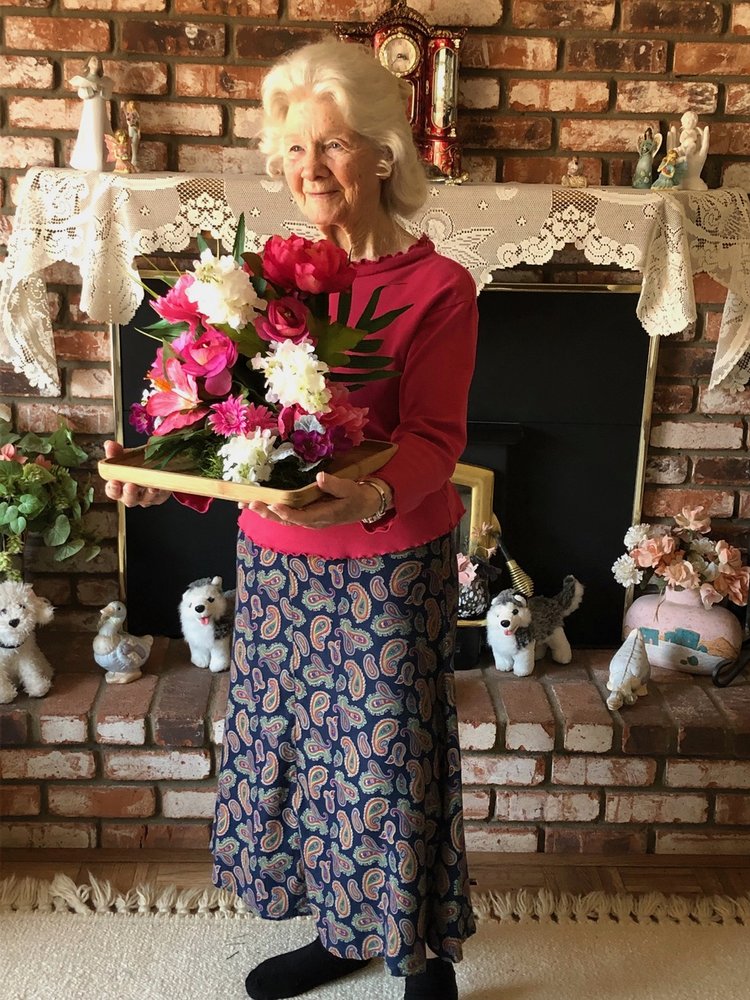 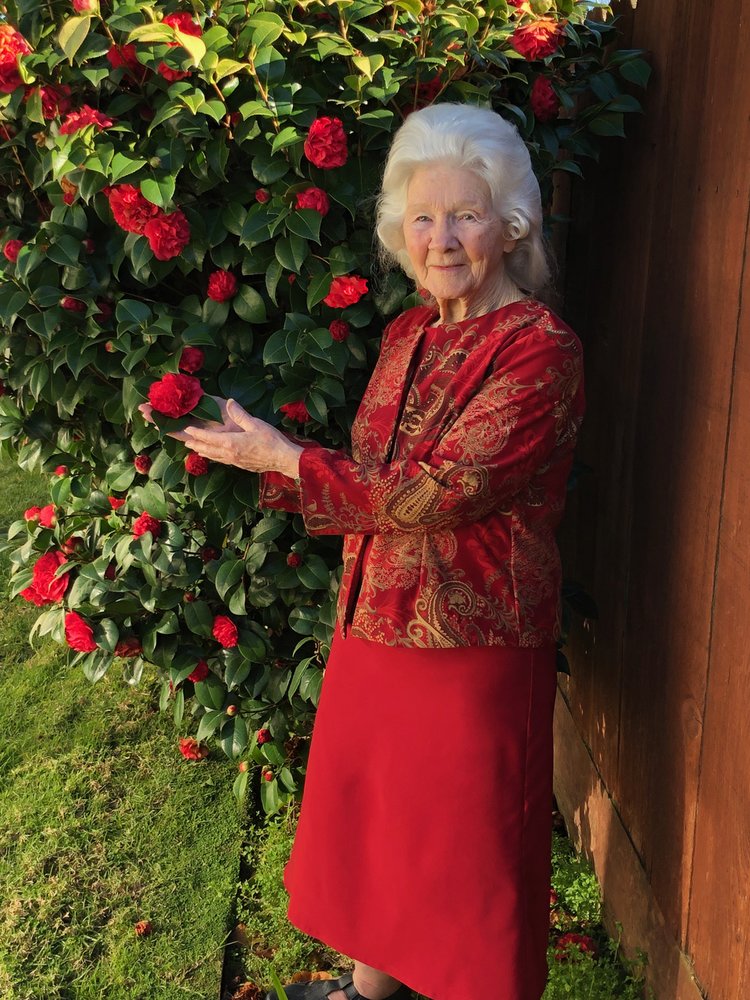 Gracie Combs, our beloved mother, has been called home.  She was a very loving and caring mother, and loved her family & friends but most of all her ever-faithful Lord Jesus Christ.

They moved to California when the depression was ending around 1946 -1947.  Both worked in the potatoes in Hanford, California, moving on to Salinas around 1948 -1949.  Dad & Mom both worked in the Sardine packing factory on Cannery Row in Monterey.  Mom later found employment in the office of Spiegle Farms, retiring from there in 1964.

Since she had only finished the 9th grade, she decided to return to school and finish her education.  She graduated from Salinas Adult School in May, 1969.  She went on to study at Hartnell College, receiving her Associate in Arts Degree in June, 1973.

Gracie lived a functional life to the age of 98.  She was preceded in death by her son, James N. Combs.  She is survived by her children:  Jerry Combs (wife Dolores); Larry Combs & Norman Combs of Salinas, and her daughter Judy (Combs) Hodge of Pennsylvania.  She had 10 grandchildren and 12 great grandchildren.

She will be greatly missed, but we know she is in the caring hands of our Savior.  She is free at last where there will be no pain or sorrow; a place she longed for.

Graveside Services will be held at Queen of Heaven Cemetery Tuesday, July 13, at 1 p.m. Pastor Nathan Hurst will officiate the service.

To send flowers to the family or plant a tree in memory of Gracie Combs, please visit Tribute Store