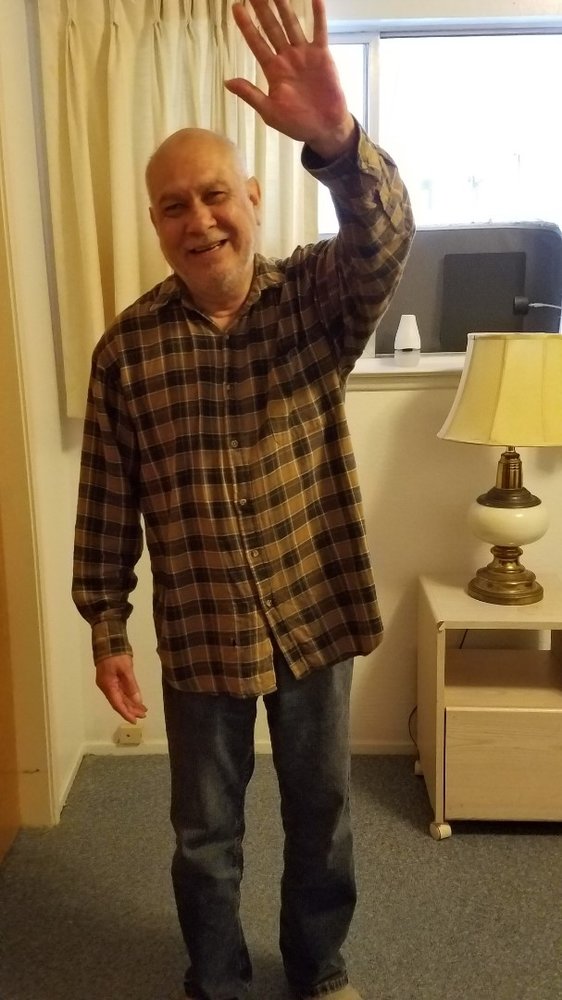 Anthony Leroy Ybarra passed away peacefully at home on August 1st, 2021 at the age of 68. He is survived by; his wife Maribel Ybarra from Salinas CA. his mother Rosella Ybarra from Greenfield, and his children.

Anthony was born on September 24th 1952 in the quiet town of Fowler Colorado alongside the Arkansas River. He grew up in the “Colonia” in the company of a large extended and blended family. In 1960 Anthony’s father, Augustine and mother Rosella, made the bold move from Colorado to King City, California. Eventually they settled in Greenfield, California.

He attended schools in King City as well as Greenfield. He began working at a young age. He worked at Salinas Valley Memorial Hospital as a supervisor. Coworkers admired his work ethics, and have always complimented his fairness and dedication to the task on hand.

His hobbies were coaching his sons in sports to keep them physically active. He enjoyed watching western and action movies, as well as watching American Football. He always stayed a true Denver Broncos fan. He found comfort listening to Oldies, he also loved shrimp cocktail and other Mexican cuisine. He would make a delicious tri-tip. He also had a collection of beanie babies and custom classic cars.

Anthony loved spontaneous weekend trips with his kids and grandkids. Whether it was to the San Jose Flea Market or Fisherman’s Warf, to Three Rivers, Yosemite, or Disneyland. He would be the life of the party always making everyone have a good time.

To send flowers to the family or plant a tree in memory of Anthony Ybarra, please visit Tribute Store

Share Your Memory of
Anthony
Upload Your Memory View All Memories
Be the first to upload a memory!
Share A Memory
Send Flowers
Plant a Tree