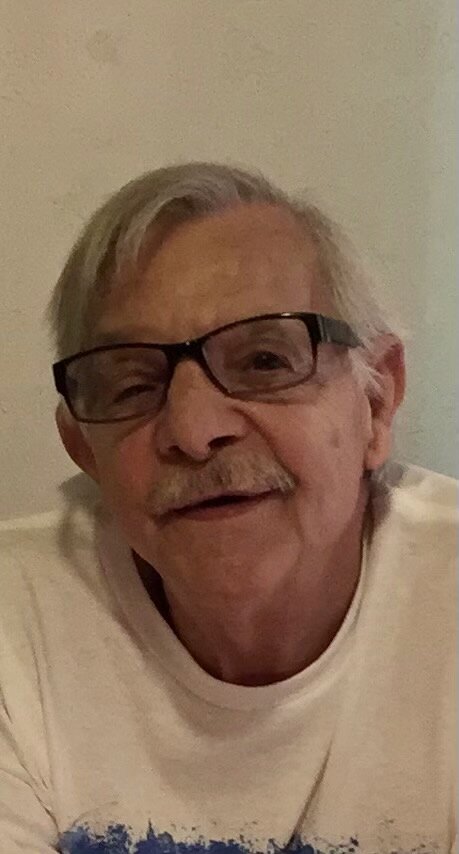 Jim was a Vietnam Army Veteran who proudly serve his country from 1967 to 1970. Jim had worked as an auto technician and a laborer in construction.

Jim enjoyed watching the Oakland A’s, Cincinnati Bengals, and NASCAR, but mostly he enjoyed all the sports his son Justin played growing up.

Jim is preceded in death by parents, Lewis and Alda Crance.

To send flowers to the family or plant a tree in memory of Norman Crance, please visit Tribute Store

Share Your Memory of
Norman
Upload Your Memory View All Memories
Be the first to upload a memory!
Share A Memory
Send Flowers
Plant a Tree