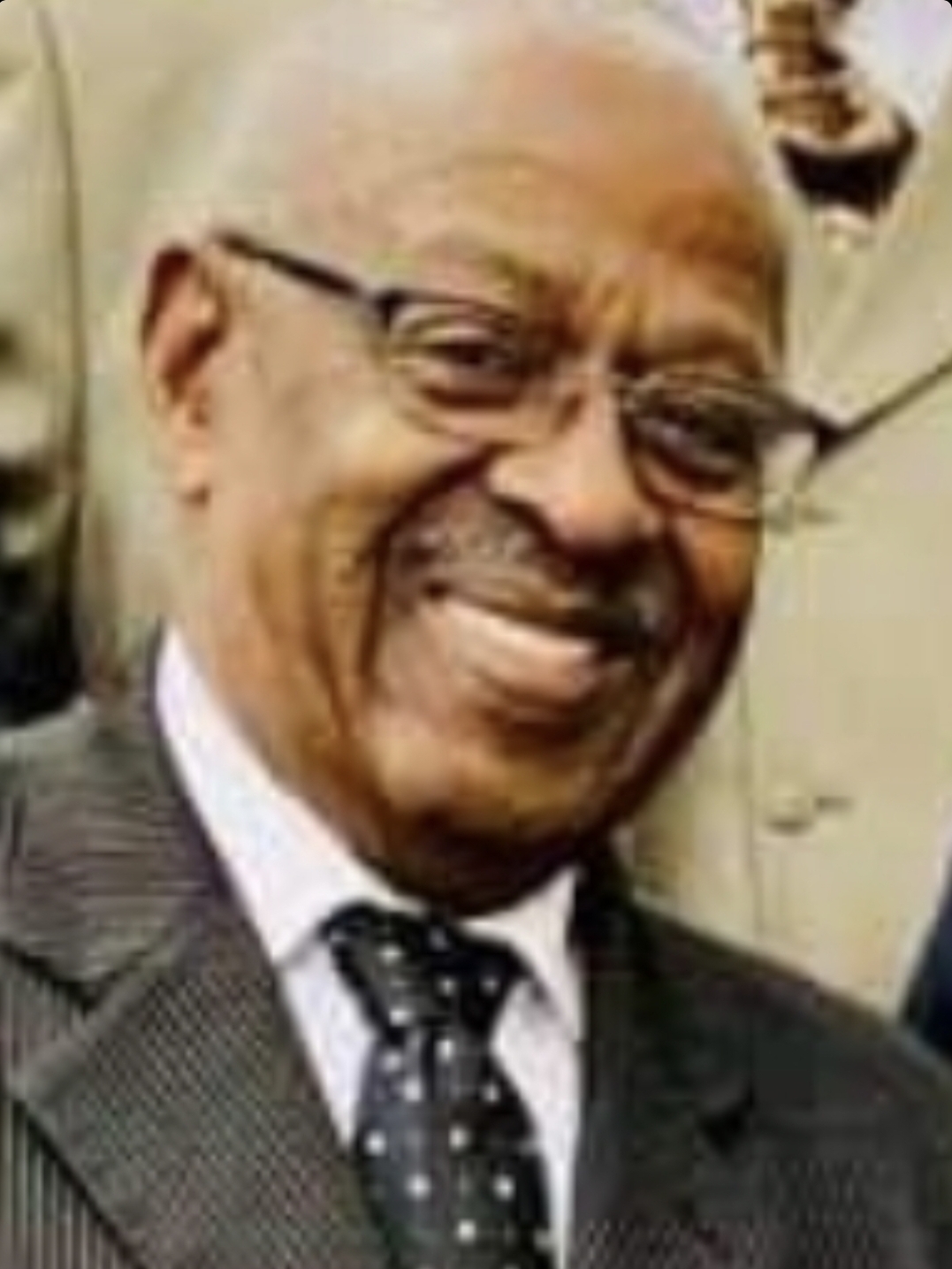 Leonard McCulloch was born January 1, 1938, in Gilliam, Louisiana.  He was one of 14 children born to Green and Ruthie Mae McCulloch.  He accepted Jesus Christ as his Lord and Savior at an early age and was baptized at New Bethel Baptist Church in Belcher, Louisiana under the pastorship of Reverend Ernest Kelly.  His family later joined St. Elmo Baptist Church under the pastorship of Reverend Arthur Roberson where he served and worshiped until his departure to serve in the Army.

Leonard always valued education and excelled throughout his formal educational years.  He graduated from Herndon High School in Belcher, Louisiana in 1958 and went on to serve his country in 1960.  He was joined in matrimony to Mattie Brewer.  From this union two daughters were born, Beverly McCulloch and Karla Belcher.

Leonard served in the United States Army for nearly 24 years before he retired in 1984.  He earned various awards throughout the years to include: four Bronze Star Medals, an Army Commendation Medal, seven Good Conduct Medals, an Army Service Ribbon, an Overseas Service Ribbon, a Vietnam Gallantry Cross with Palm Unit Citation, a Vietnam Campaign Medal, and an Expert Badge for the M-16 Rifle.

After retiring from the Army, Leonard worked as a Federal Police Officer for the Presidio of Monterey Police Department and diligently served the Fort Ord Military Community for 27 years before retiring in March 2012.  After retiring, he continued to serve the community by advocating for better education and fair treatment for all.

Leonard joined New Hope Baptist Church of Salinas, CA. in the mid 1980’s under the pastorship of Reverend Ernest Newman.  He had a servant’s heart and loved his church and church family dearly.  During his service at New Hope, he served as a Trustee, Chairman of the Deacon Board, Superintendent of Sunday School, member of the male chorus, and an active participant in the church and District Association Brotherhood.  He was very passionate about keeping God’s House and diligently took special care of the grounds until he was no longer physically able.

In 1983, Leonard met the love of his life, Arebia Diann Robinson.  They entered into Holy Matrimony on August 4, 1990, and shared a blessed life together for 31 years when he slipped peacefully away in her arms.  Hers was the face he looked forward to each morning sunrise and hers was the last face he saw at his sunset.

A visitation will take place for Leonard on Wednesday, August 25th from 1-3pm at which time his Home Going Celebration will begin at Healey Mortuary Chapel.  On Thursday, August 26th he will be laid to rest at the California Central Coast Veterans Cemetery with Military Honors at 11am, 2900 Parker Flats Rd., Seaside, Ca. 93955.

To send flowers to the family or plant a tree in memory of Leonard McCulloch, please visit Tribute Store

Share Your Memory of
Leonard
Upload Your Memory View All Memories
Be the first to upload a memory!
Share A Memory
Send Flowers
Plant a Tree