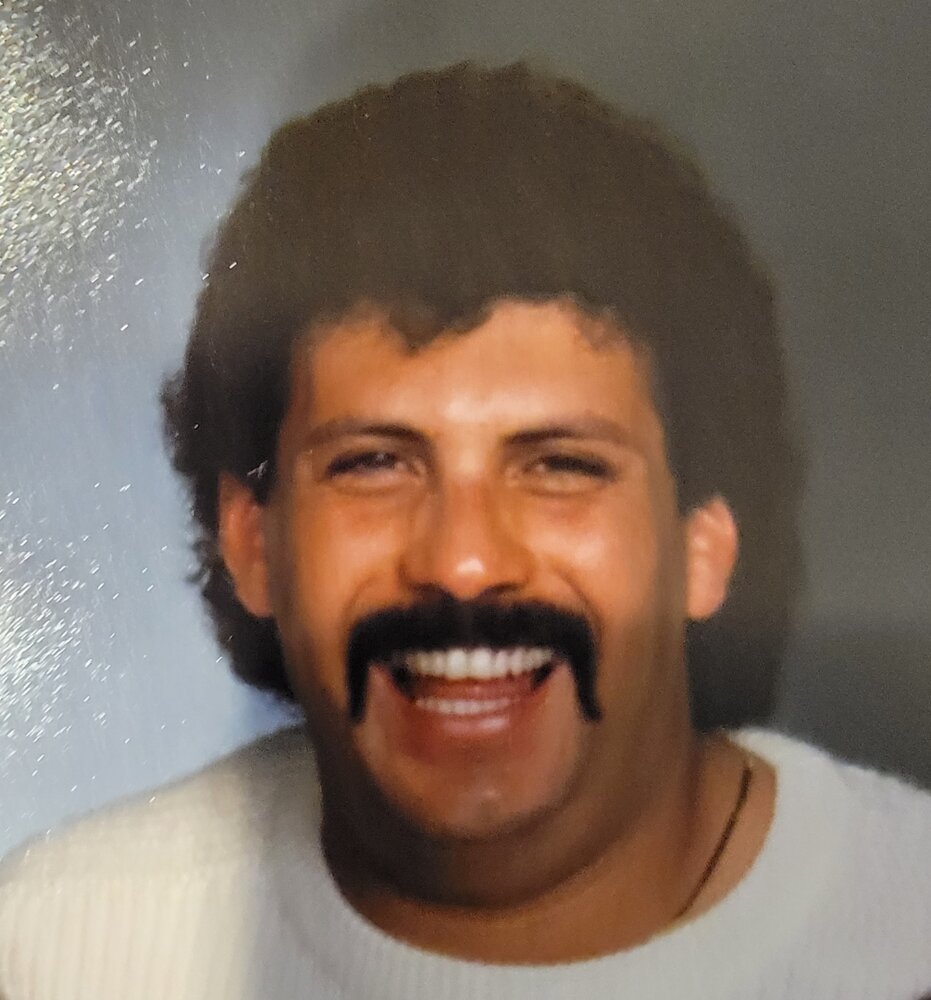 Richard Manuel Barragan, auto body and painter and lifelong resident of Salinas died unexpectedly on August 27th at the age of 63.

Richard was born in Salinas on August 9th, 1958 to Jesus and Helen {Vargas} Barragan. He was a graduate of Alisal High School.

He is survived by his two sons, Arron (Brittany) and Justin Barragan and daughter, Vanessa (Jonathan) Chavez. He is also survived by his grandchildren, Marilyn, Amber, Carter, Carson, Kiera and Tyler.

Richard was preceded in death by his loving fiancé, Luann Buck, his parents, sister Marie and brother David, also brother in law Nick Valdez. He is survived by his sisters, Chris Valdez, Sandra (Jesse) Rivas and Gloria Pontzius.

He worked for various auto body shops throughout Monterey County for 45 years.  He was well known for his amazing talent of custom painting and pin striping and was featured in a few hot rod magazines.  His last place of employment was Body by Gene Cochetti.

Richard will always be remembered for his humor, kindness, and gentleness. We will truly miss him. May he rest in peace.

Visitation is scheduled for Saturday, September 4th from 9:00-1:00.

To send flowers to the family or plant a tree in memory of Richard Barragan, please visit Tribute Store