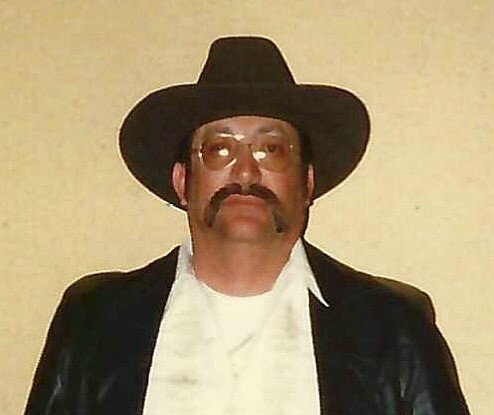 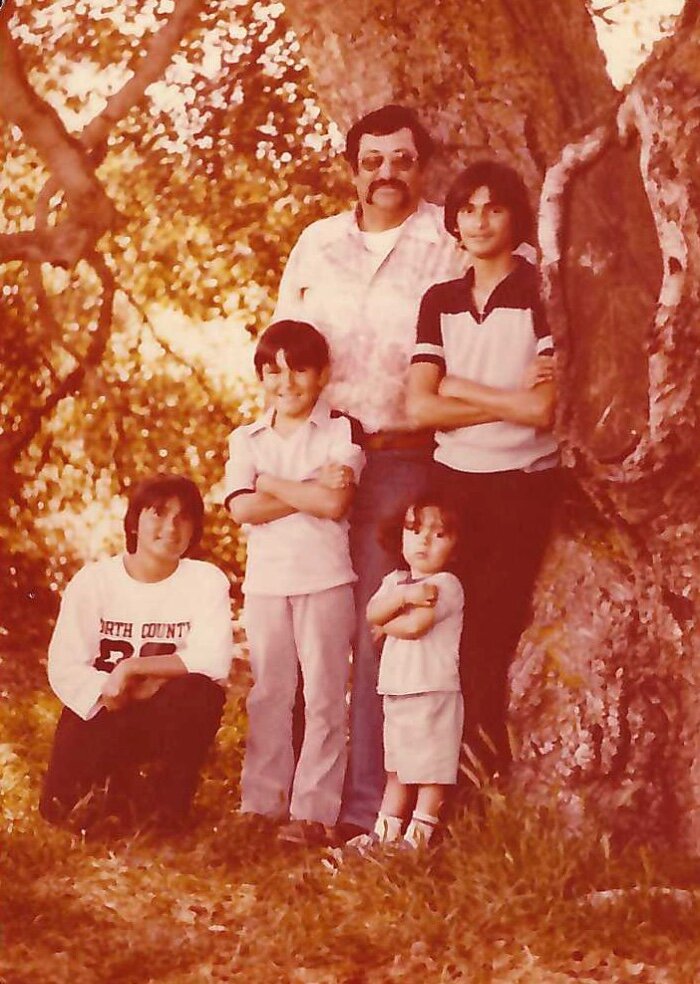 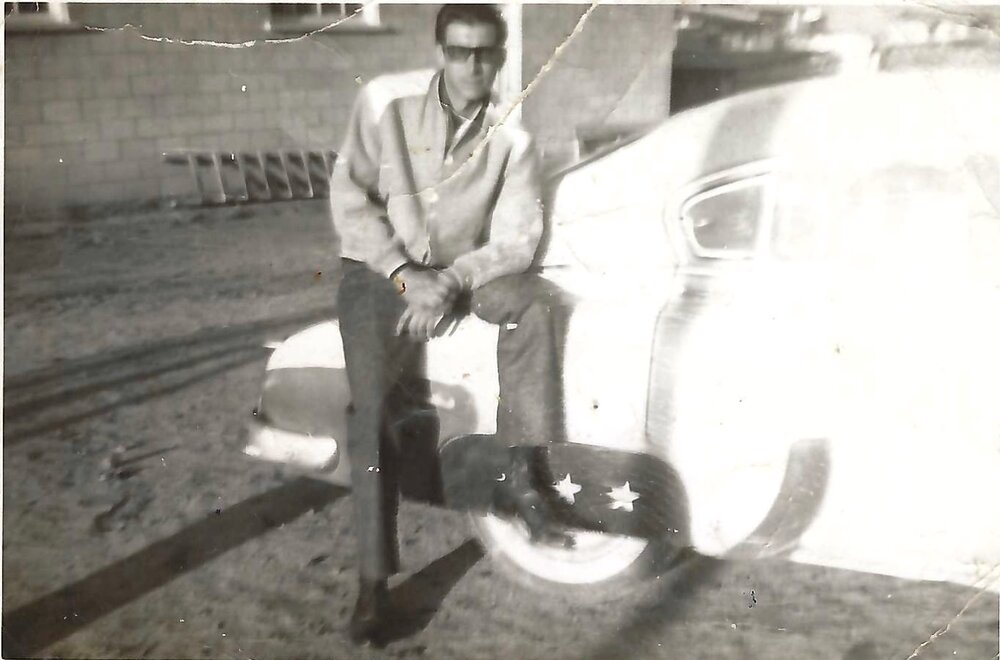 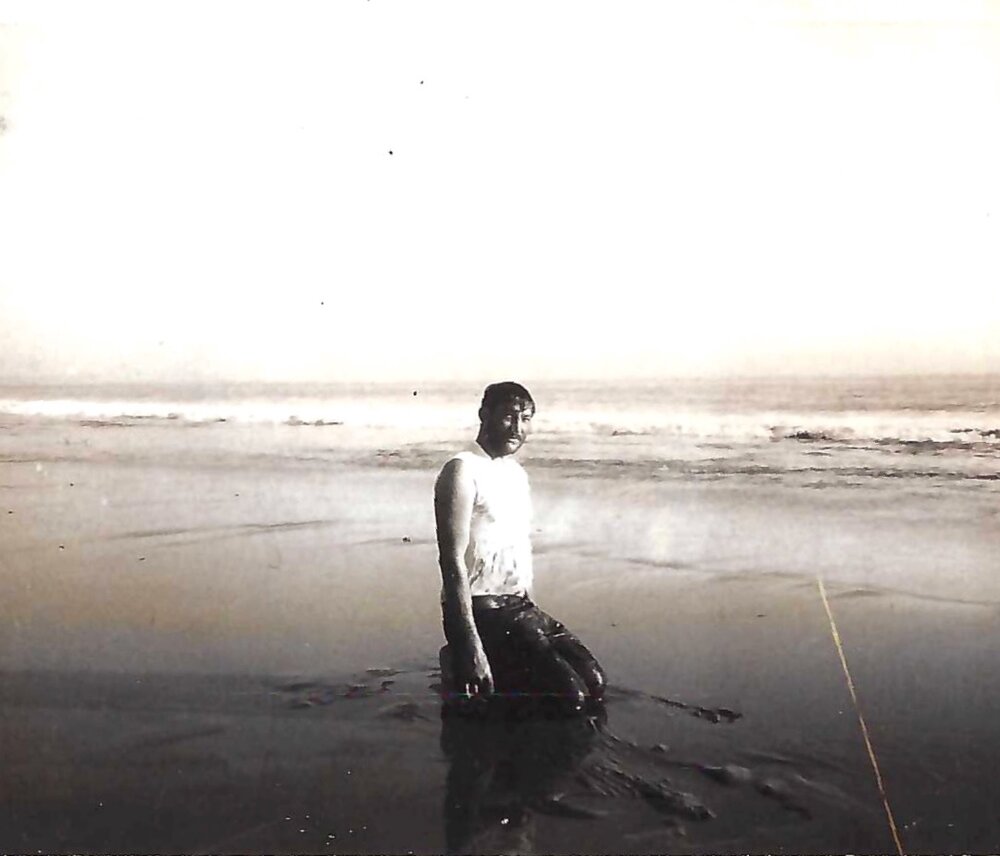 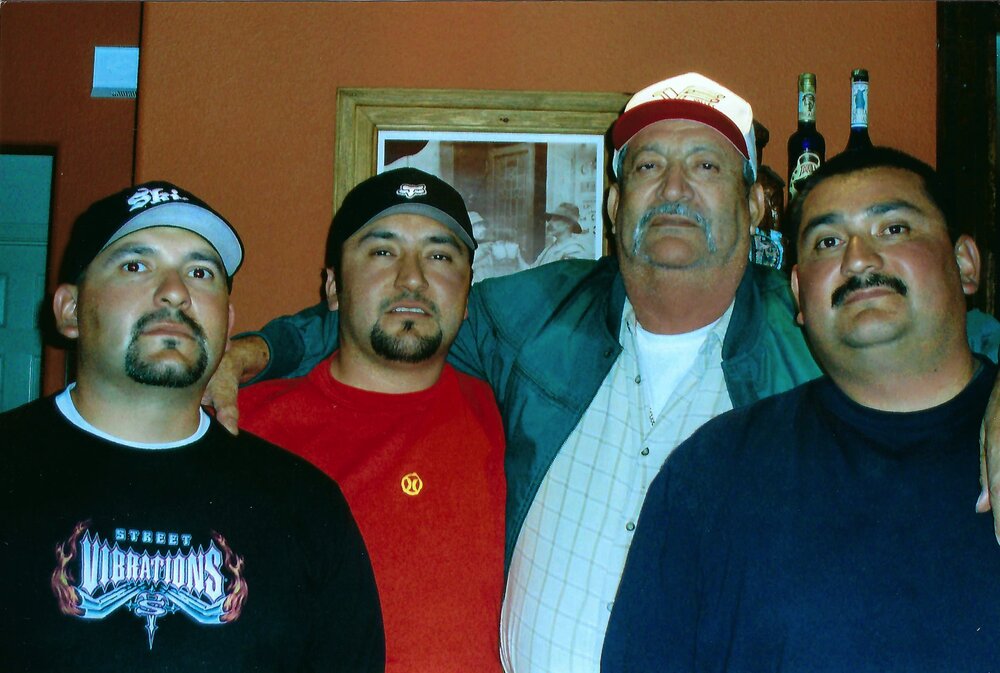 Martin was born June 28, 1940, in Etzatlan, JA, Mexico. He came to the United States in 1962 and worked primarily as a truck driver, joining the Teamsters Union and the Carpenters Union. He hauled for various agriculture companies, including Bud Antel, Salinas Marketing Co-op, Orregia Farms, Central Coast Cooling, and retired from Vegetable Grower Supply. After retirement he spent most of his time in Nayarit, Mexico, and eventually returned to the United States in 2012.

Memorials: Donations can be made in lieu of flowers to the Salinas Valley Memorial Hospital Foundation “Health and Wellness” area.

To send flowers to the family or plant a tree in memory of Martin Arreola, please visit Tribute Store

Share Your Memory of
Martin
Upload Your Memory View All Memories
Be the first to upload a memory!
Share A Memory
Send Flowers
Plant a Tree