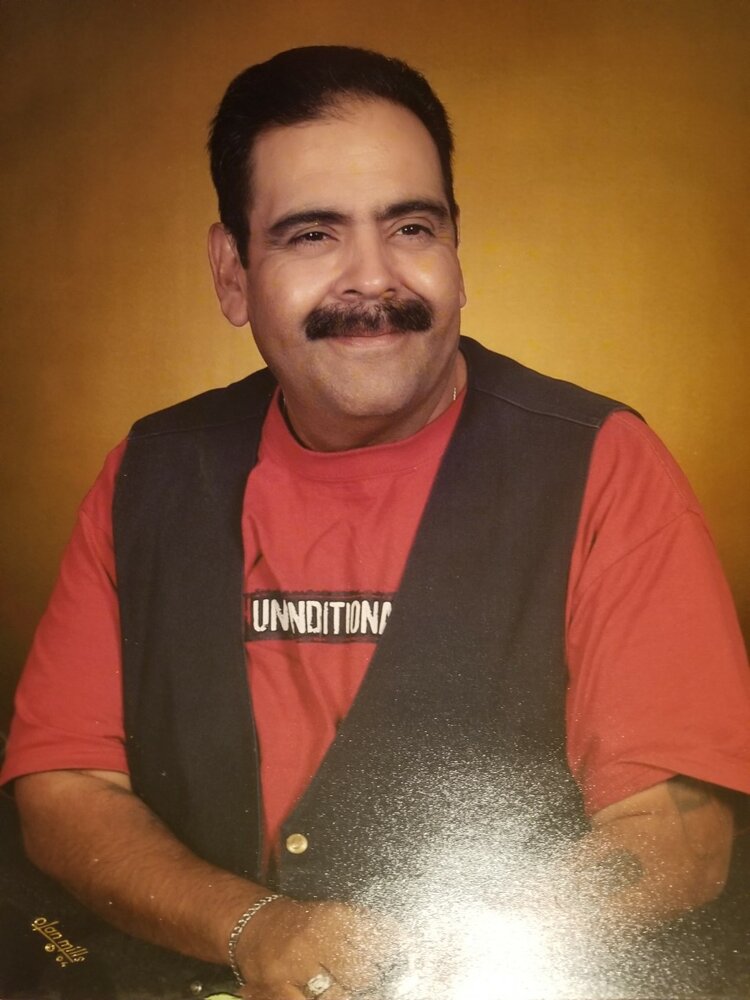 Jesus Francisco Alvarez was a caring husband, father, brother, and friend. He led a life devoted to serving the Lord and reflecting His light in some of the darkest places. After becoming ill, Jesus unexpectedly left this world to be with his Lord on September 13, 2021 at the age of 67.

Jesus was born in Salinas, CA on January 4, 1954, and lived in Salinas for the majority of his life. He attended Salinas High School and enrolled in the US Navy in 1979, where he served until 1984. While in the Navy, Jesus studied at Central Texas College. While in Salinas he studied at Hartnell College. He also studied at the Trinity School of Chaplaincy and was ordained as a Chaplain. Jesus began work when he was very young, shining shoes in Chinatown as a little boy. Jesus dedicated a significant portion of his work and ministry to serving in prison fellowship, holding positions as the Community Resource Coordinator for the Parole Action and Community Team, the Discipleship Resident Director for His Hidden Treasures, and the Chaplain at the Monterey County Jail. Jesus was also a Case Manager for Veterans Resource Centers of America.

Jesus enjoyed riding his motorcycle, historical documentaries, and watching cowboy and action movies - especially The Patriot and those featuring John Wayne and Clint Eastwood. Jesus was a devoted servant to the Lord and greatly enjoyed listening to worship music as well as classics and oldies. Throughout his life, Jesus dedicated his time to worshipping the Lord at several churches, including Calvary Chapel Salinas for almost 20 years, where he was an elder. And, more recently, Refuge Bible Church. Jesus volunteered his time serving in several ministries, including the aforementioned prison ministries, Angel Tree, Celebrate Recovery, the Prison Ministry of America, where he was the Northern California Representative, and Ambassadors for Christ, in addition to volunteering at the Monterey County Juvenile Hall and Youth Detention Center. He was also a volunteer Chaplain at the Correctional Training Facility (CTF) in Soledad, CA since 2010, where he ministered twice a month and coordinated Celebrate Recovery Inside (CRI).

At the time of his passing, Jesus was married to Esmeralda Alvarez for almost 17 years. Together they had a son, Jesus Alvarez Jr, who they raised in Salinas, CA. Jesus was also the loving father of Jesse Alvarez and Jesselle Barajas (married to Victor), and was the grandfather of Jesse, Elijah, Jianna, Gabriel, and Anthony. He was preceded in death by his brother, Humberto Alvarez.

In lieu of flowers, please consider making a donation to Tunnel to Towers Foundation in Jesse’s memory.

To send flowers to the family or plant a tree in memory of Jesus Alvarez, please visit Tribute Store

Share Your Memory of
Jesus
Upload Your Memory View All Memories
Be the first to upload a memory!
Share A Memory
Send Flowers
Plant a Tree