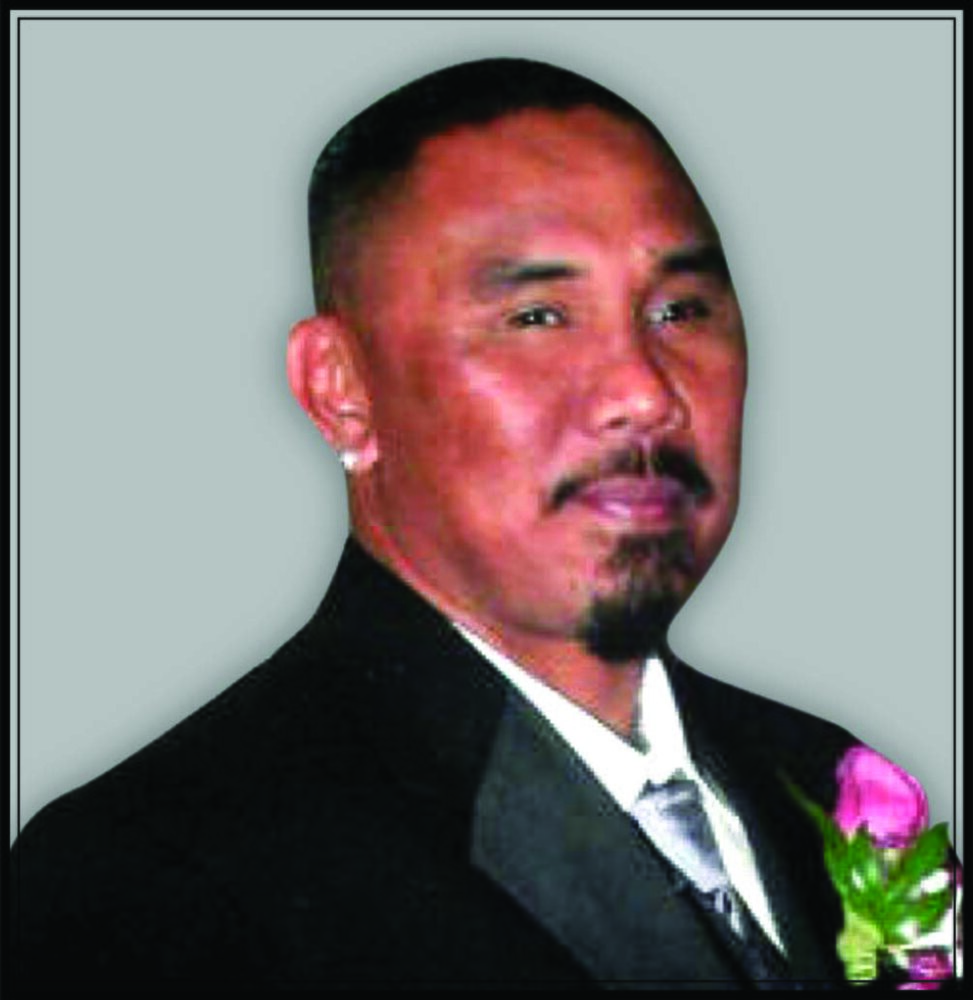 Edwin “Eddie” Martinez Pajimola, of Salinas passed away at home with his family by his side on September 27, 2021 after a brave battle with cancer.  Edwin was born on February 18, 1968 to Felicitas and Alejandro Pajimola in San Juan, La Union Philippines and was the 10th child of 11 siblings.   He came to United States in 1979 when he was 11 years old.  He attended Chualar Elementary School and Gonzales High School.  He started working with Mann Packing as a forklift driver years ago.  Later on, he became a commercial truck driver for companies when he resided in Oregon, Hawaii and most recently in California.

He was preceded in death by his parents, Felicitas and Alejandro Pajimola and brothers: Ramonito and Alejandro, Jr.

To send flowers to the family or plant a tree in memory of Edwin Pajimola, please visit Tribute Store

Share Your Memory of
Edwin
Upload Your Memory View All Memories
Be the first to upload a memory!
Share A Memory
Send Flowers