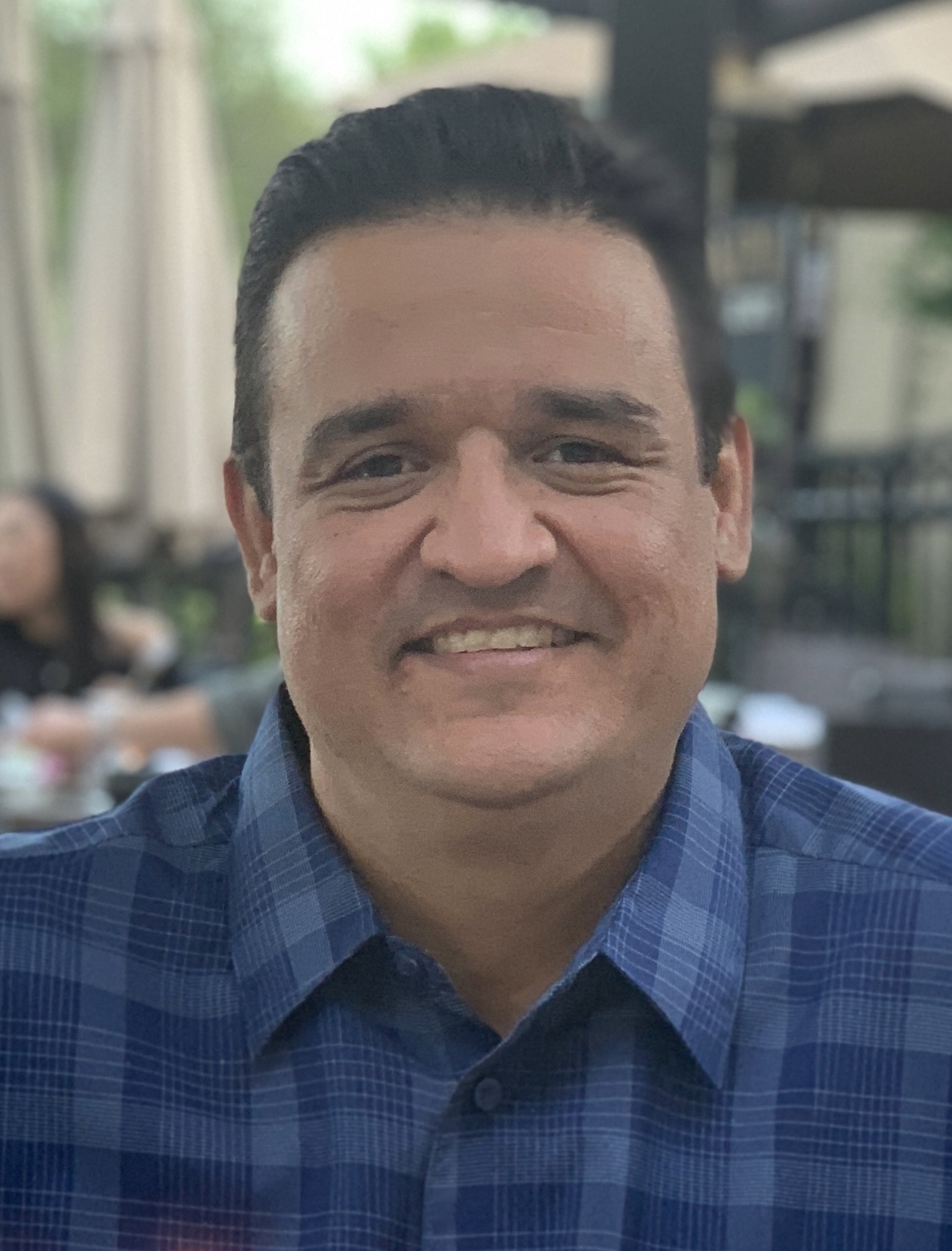 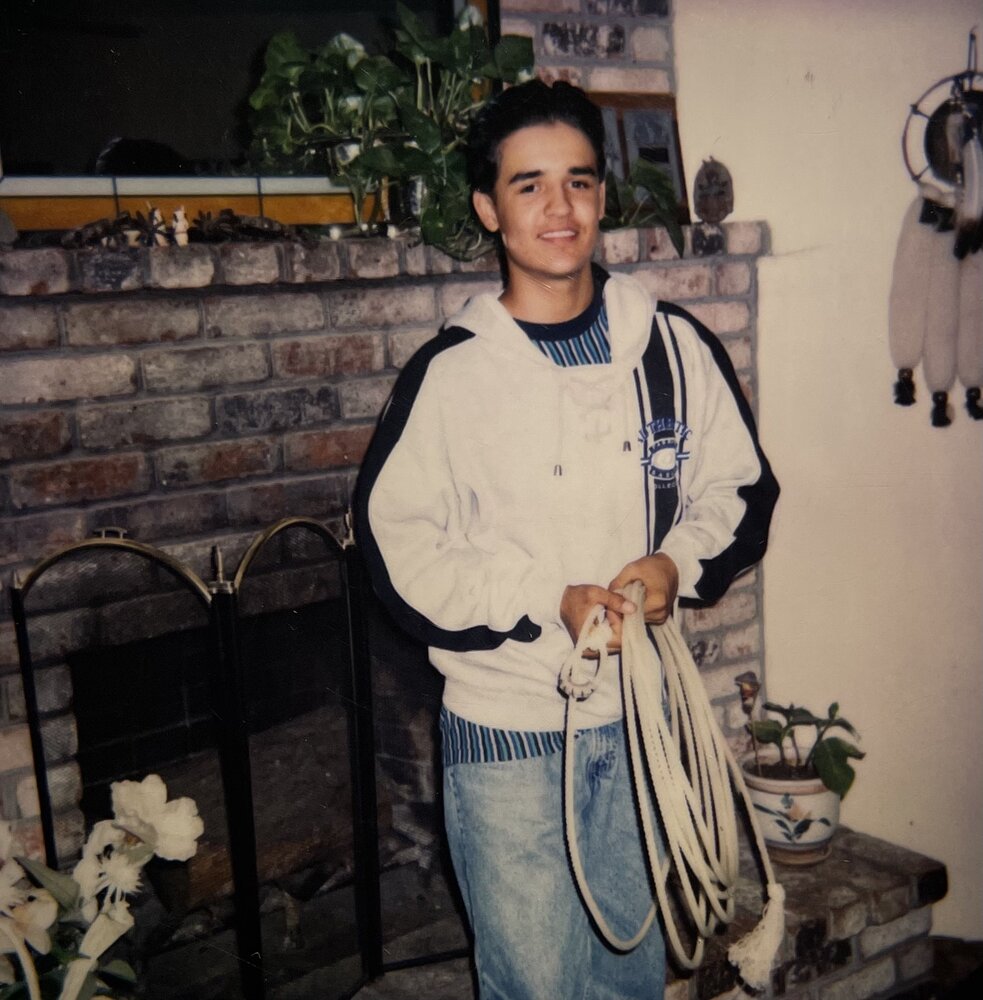 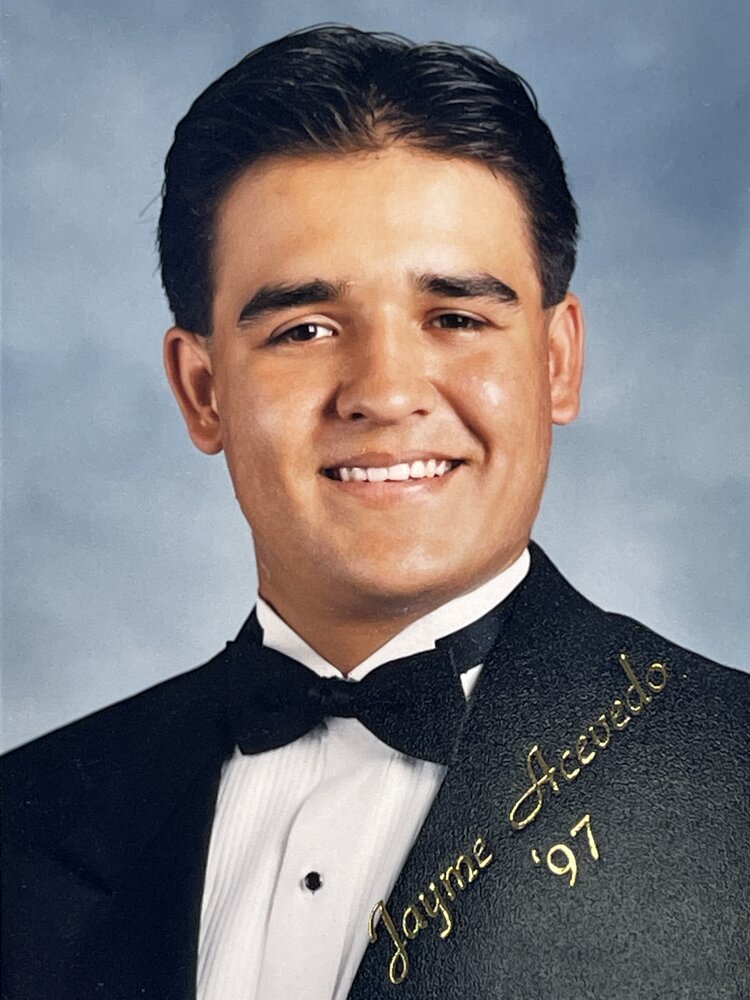 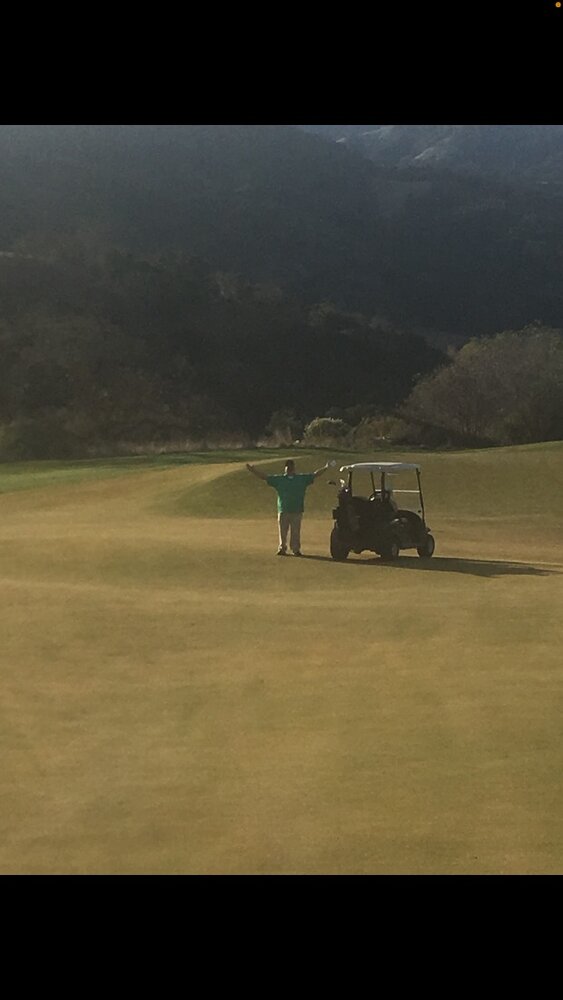 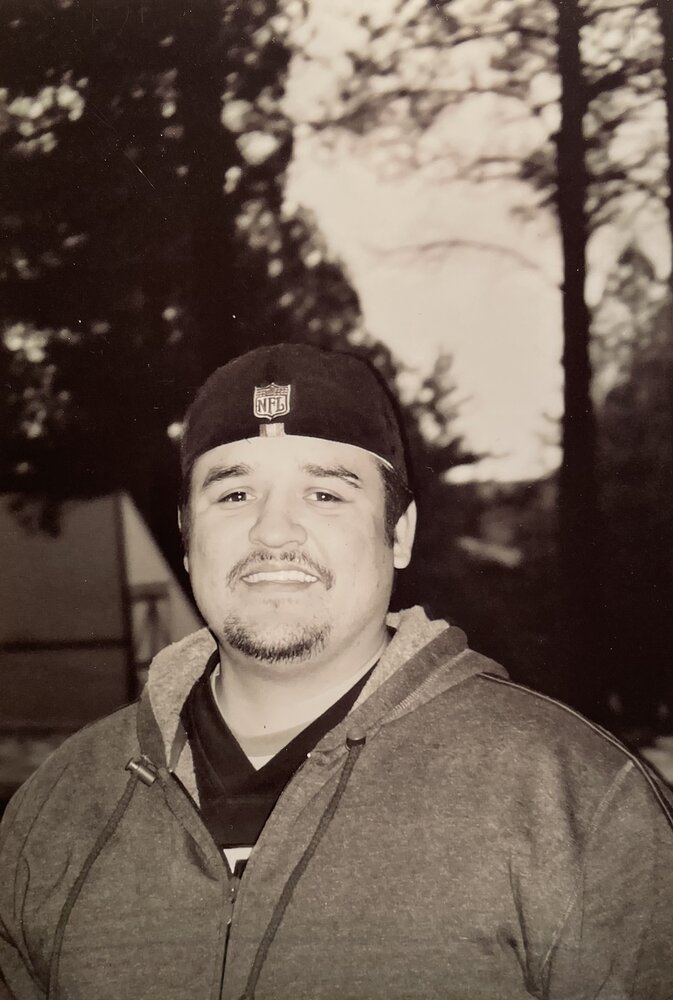 Jayme Dario Acevedo, age 42, passed peacefully on September 22nd, 2021 at Stanford Hospital surrounded by his loving family. He was born in Salinas, CA to Edward and Sherri Acevedo and was one of seven children in a blended family.

Jayme graduated from North Monterey County High School in 1997. He followed in the footsteps of both his father, Edward Acevedo and grandfather Barton F. Seever, and joined the US Navy in 2000. While in the Navy he traveled abroad and throughout his life.

Jayme primarily worked in Arizona as a salesman for his cousins company, Bulwark Exterminating. During this time, he also attended Mesa Community College with a desire of becoming a Physician Assistant. In between periods in Arizona, he joined his brother, Joseph Acevedo as a land surveyor in the Silicon Valley and lived in Aromas, CA.

Jayme loved sports especially rooting for his favorite teams, the Oakland Raiders and Los Angeles Lakers. He also enjoyed basketball, baseball, golfing and getting back to his childhood passion of team roping.

He was a naturally talented musician who excelled on both the drums and the bass. Animals always held a very special place in his heart except for the crowing roosters and bleating goats who routinely woke him up much too early!

Above all, Jayme was a fun-loving, kind-hearted, tender and loving soul who unselfishly shared his infectious smile and bear hugs with others. Jayme, you will be forever missed and always in our hearts.

A Memorial Service will be held for Jayme at Compass Church, 830 Padre Dr. in Salinas on Friday, October 15th at 11am.  A Celebration of Life will follow his Memorial Service on Friday at the Monterey County Sherrif Posse Grounds.  Burial will take place at Queen of Heaven Cemetery in Salinas.

To send flowers to the family or plant a tree in memory of Jayme Acevedo, please visit Tribute Store

Share Your Memory of
Jayme
Upload Your Memory View All Memories
Be the first to upload a memory!
Share A Memory
Send Flowers