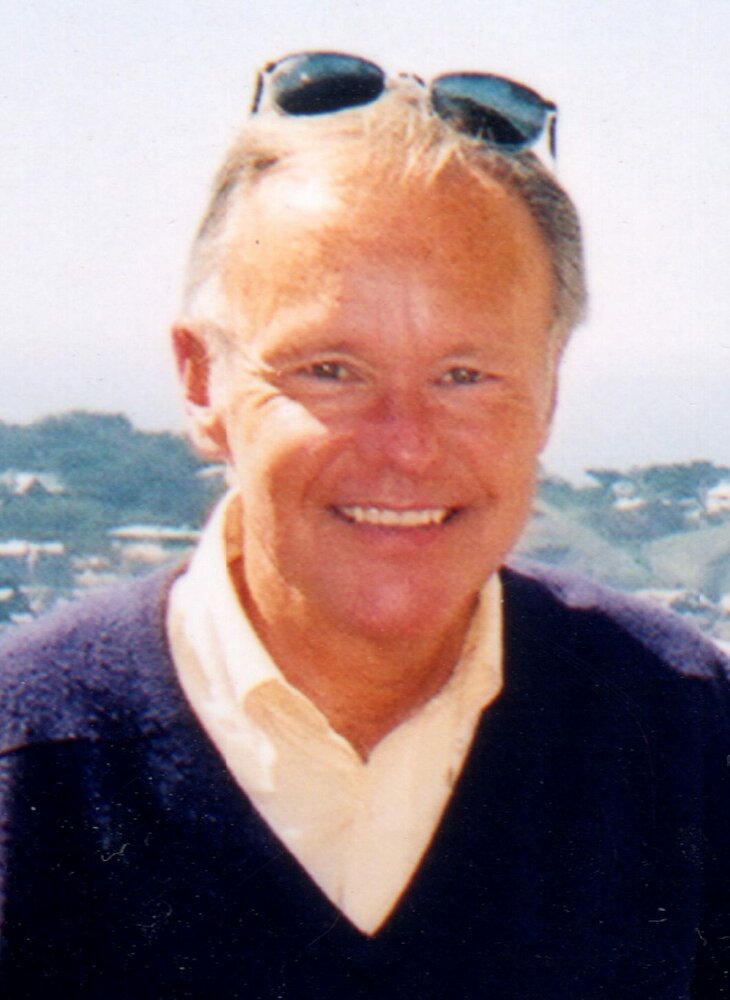 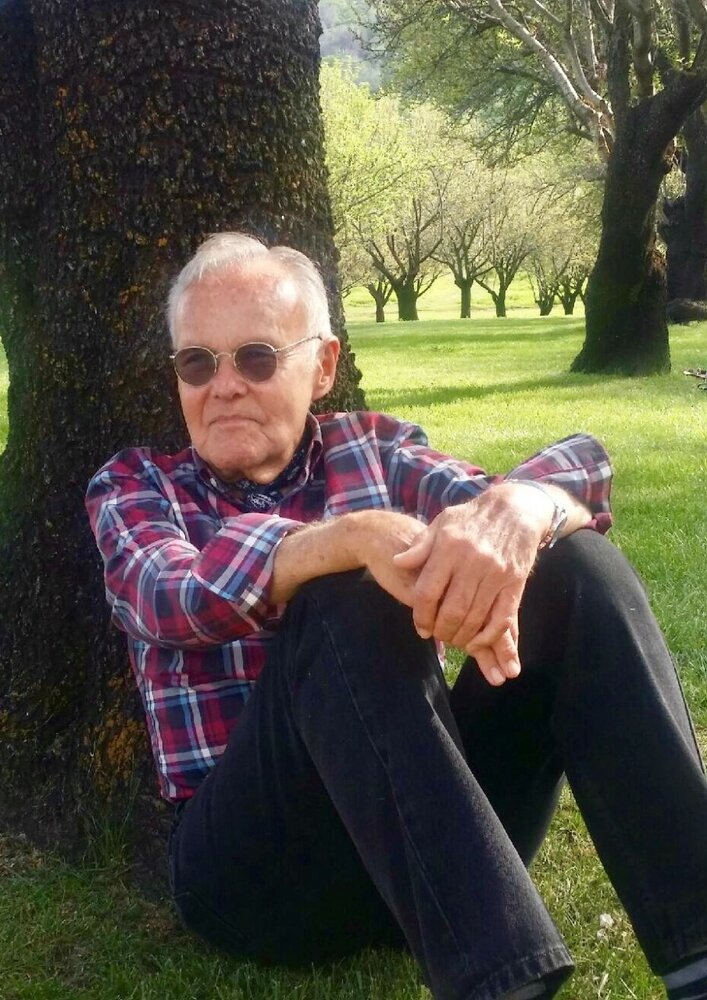 There are some people that make a lasting impression on others, who can walk into a room full of strangers and walk out with new acquaintances or even long-life friends. John “Jack” Wood was that friendly face in the crowd that brought you joy, inspiration, comfort and elegance. The world lost a bright light but the heavens gained a shining star on August 22, 2021, as Jack took his last breath before peacefully passing and entering the gates of heaven to meet up with his loved ones. Jack is preceded in death by his parents, John and Ann, his sister, Frances DaPrato, his niece, Judith Walker, and grand-nephew, Dante DaPrato.

Jack was born on September 11, 1938, and although Jack spent most of his youth in Sacramento, his home and spirit place was Carmel-by-the-Sea. He was a restaurant connoisseur, aesthetes, musicophile, bibliophile, historian and globetrotter. His intellect, compassion and spontaneity enriched many lives. He wore many hats after graduating from Sacramento High School then Sacramento State University, becoming an actor, photographer, model, auditor, film director, producer, veteran, educator and muse. He was a manager for the ’60s rock band, the Swingin’ Generals, and ran his own film company, Empire Films, which produced the classic Blood Money. He dazzled his audience on stage performing at various theaters. While he didn’t make it to the Broadway stage, he was habitually in New York, San Francisco and England soaking up live performances and kept a stack of Playbills next to his bed. While teaching at Pacific Grove High School, he was an advisor and sponsor of the Future Business Leaders of America. He later became a professor and Division Chair at the Business and Technology of the Monterey Peninsula College, inspiring many to start their own business, open their own restaurant and travel the world. To some he was known as Mr. Wood, Professor Emeritus, Johnny, Dubois, mentor and friend. To his family, he will forever be that special uncle that sent handwritten postcards during his travels around the world, who shared his passion for living in the moment and the man that conquered Machu Picchu in his late ’70s.

He will be missed by his many friends, Scott McGuire and his family: Richard DaPrato (Diana), Christopher DaPrato, Miles DaPrato (Nina), Samantha May, Natalie Walker, Tim DaPrato (Maria), Angela DaPrato, and Carolyn DaPrato. It brings his family comfort knowing Jack is in heaven making new friends and getting reacquainted with loved ones. There is no doubt he is enjoying laughs with Glenn and Lucille Berry, a gin with Judy Garland, reminiscing with actors and musicians from the ’60s and ’70s while listening to the ballads of Frank Sinatra. Jack will forever be the life of the party and his spot light will never dim.

On Monday, October 18th at 8 AM, there will be short mass in Jack’s honor at the Carmelite Monastery (27601 Highway 1 in Carmel), and a celebration of life will be held Saturday, October 23rd from 3 PM to 5 PM at Vino Napoli in downtown Carmel as we enjoy one last Happy Hour and toast to the man who gave us a lifetime of memories and made a permanent mark on our hearts.

To send flowers to the family or plant a tree in memory of John Wood, please visit Tribute Store