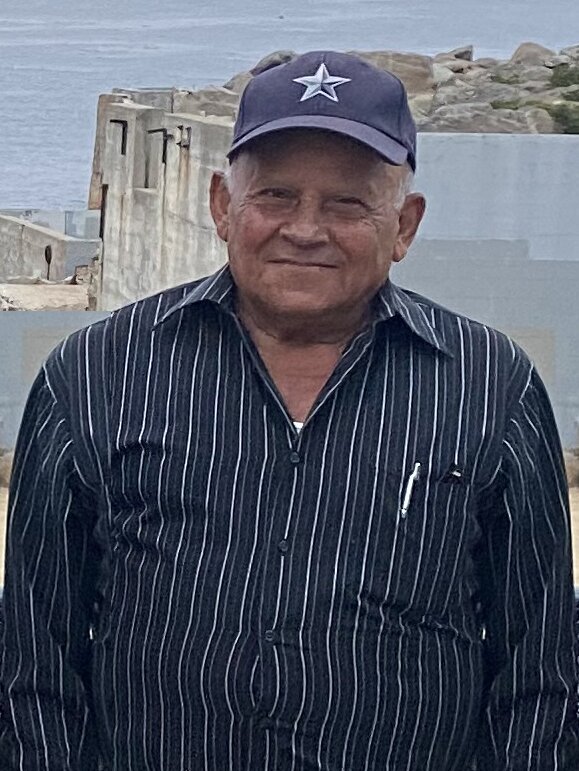 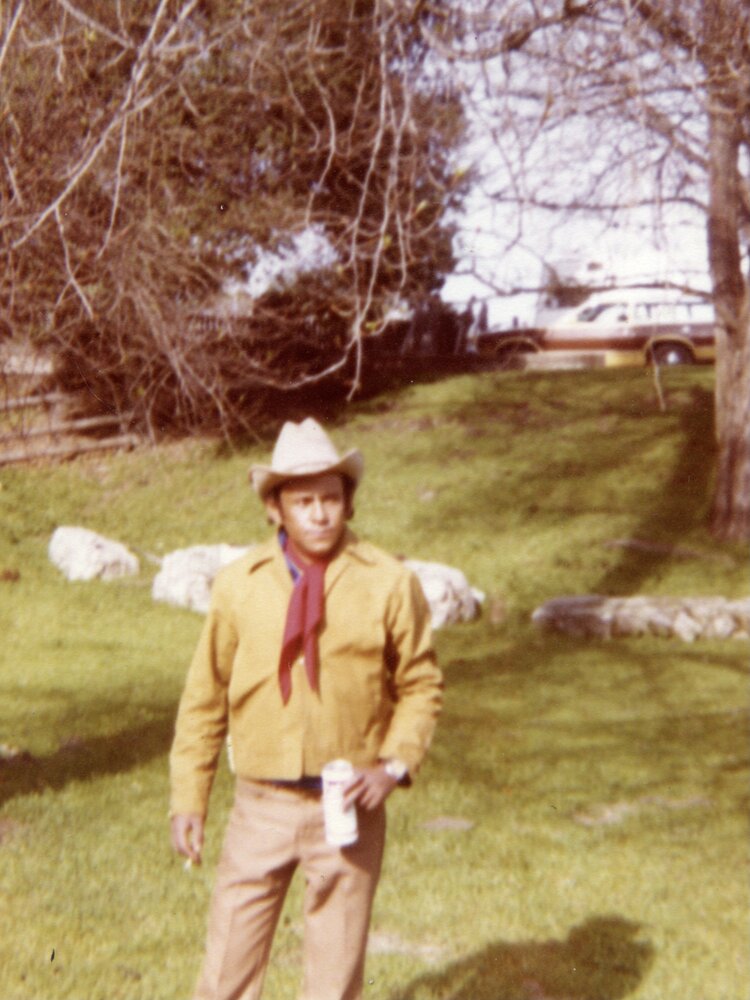 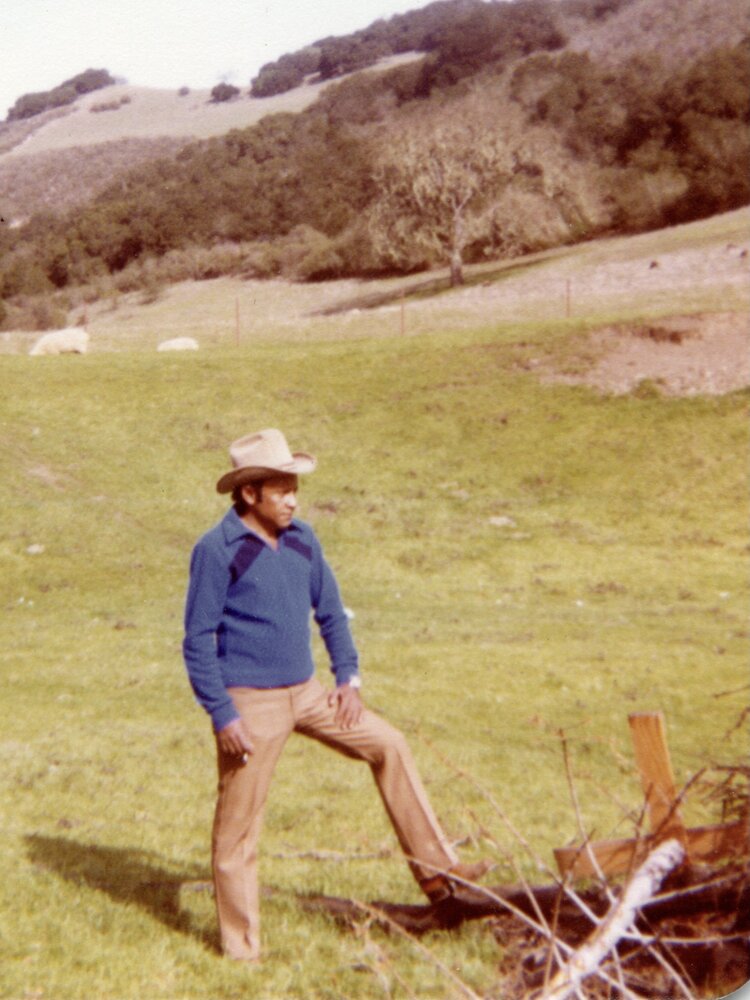 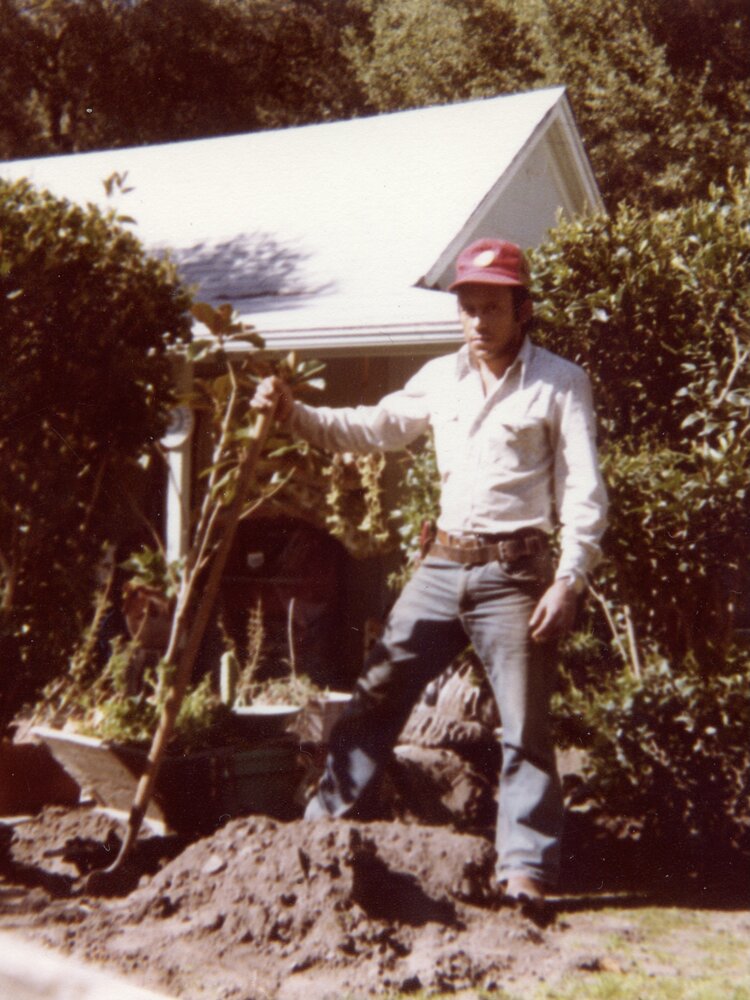 Bernabe Cardenas Guevara died on Friday, October 8, 2021, in Carmel Valley, CA, as a result of a tragic car crash, when another driver crossed over the double-yellow line and collided with his 1973 Ford F-250 pickup.

Bernabe was born on June 11, 1941 in Santa Catarina, Guanajuato, Mexico, the second child of Gumercindo Cardenas and Margarita Guevara. He spent the formative years of his life tending to his parents’ farm in his hometown of Santa Catarina, and looking after his younger siblings, with whom he would form a strong bond.

Bernabe first came to the United States when he was just 21 years old, arriving in Texas where he worked with his father as a “Bracero” (a Mexican laborer admitted legally into the U.S. to perform seasonal agricultural work). He would spend the next two decades of his life traveling back and forth between various parts of the U.S. and Mexico, including: Los Angeles, Michigan, Idaho, and Mexico City, before finally settling in the Monterey Peninsula in 1979.

Bernabe met the love of his life, Elvira Rubio, in 1984 at the Mid Valley Safeway through a mutual friend. They married the following year, and welcomed their only child, Henry, in 1986. Bernabe and his young family lived in Corral de Tierra until relocating to Carmel Valley Village in 1991, making it their permanent home. He would eventually become a US citizen in 2008.

Bernabe’s personal life revolved around family and friends. He was a loving husband and father, who was deeply proud of his son’s graduation from UCLA with a degree in Engineering. He enjoyed spending time outdoors and worked as a landscaper in the area for over 35 years. He was known by his clients for having a “green thumb”, and for his unwavering work ethic. Bernie was an active and giving member of his community, and will be remembered for his kindness, good nature, and warm smile. He will be dearly missed by his family and all who loved him.

Bernabe is preceded in death by his parents, and brothers Jose Nicodemos Cardenas, Gumercindo Cardenas Jr., and Adrian Cardenas (the latter of which passed just one month prior due to COVID). He is survived by his wife of almost 37 years, Elvira Rubio; son, Henry Cardenas; brother Lorenzo Cardenas; and sister Elvira Cardenas.

Share Your Memory of
Bernabe
Upload Your Memory View All Memories
Be the first to upload a memory!
Share A Memory
Send Flowers
Plant a Tree