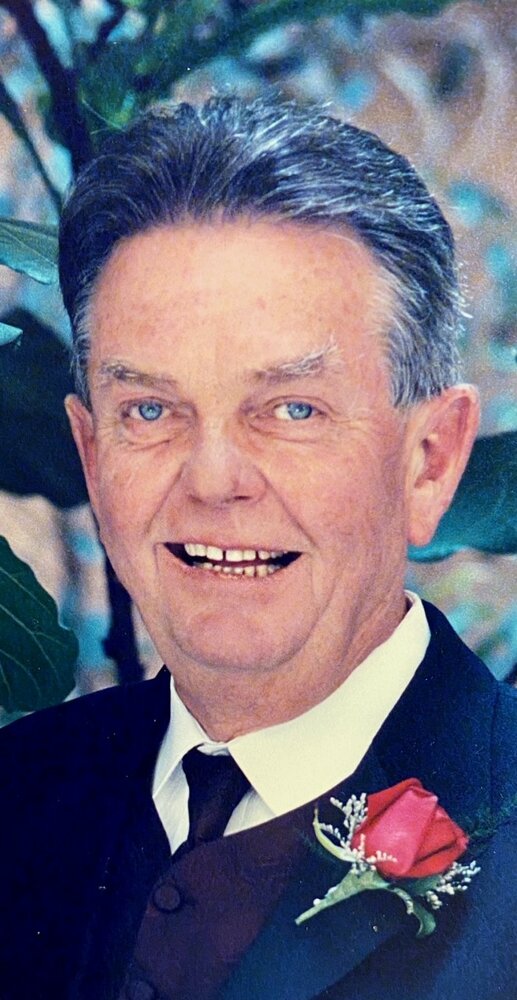 Ross Gordon Stoneburg lived a long, happy life and died peacefully on Wednesday December 15, 2021, at Community Hospital in Monterey with his family by his side. Born October 12, 1945, in Toronto Canada, his family moved to Clearwater Florida where he graduated from Clearwater High School in 1964. Following High School, Ross joined the US Army and served in the Vietnam War.

While in the Army at Fort Ord, Ross met the love of his life, Loyann Recek, and they were married for 53 years. After working for Wells Fargo Bank for 10 years, Ross joined the California Department of Corrections. There he rose to the rank of Lieutenant before retiring after 26 years of dedicated service. An active member in Salinas California Rodeo for 30 years, Ross retired as a Director in 2010. Additionally, he was a member of the Salinas Elks Lodge, Salinas Post 31 American Legion, and Salinas Valley Boat Club. Ross enjoyed hunting, fishing, and golf in his free time.

Ross is survived by his wife Loyann Stoneburg of Salinas, sister Sharon Nelson of Hollywood Florida, daughter Jennifer Stoneburg (Chris Rodgers) of Salinas, and his grandchildren Alisa, James, and Jessica Flores of Salinas.

A Graveside Service will be at the California Central Coast Veterans Cemetery (2900 Parker Flats Cut Off Road, Seaside, CA 93955) on Friday, January 7th, 2022 at 11:00 am. In lieu of flowers, the family requests donations to your favorite charity.

The family would like to extend their heartfelt gratitude to the nursing staff at Community Hospital for their devoted care.

To send flowers to the family or plant a tree in memory of Ross Stoneburg, please visit Tribute Store

Share Your Memory of
Ross
Upload Your Memory View All Memories
Be the first to upload a memory!
Share A Memory
Send Flowers
Plant a Tree