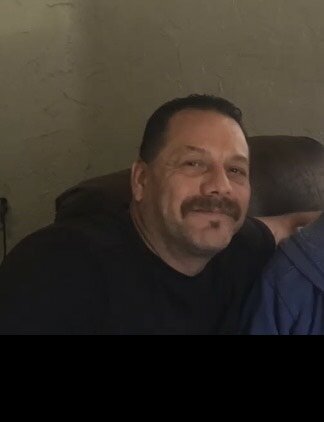 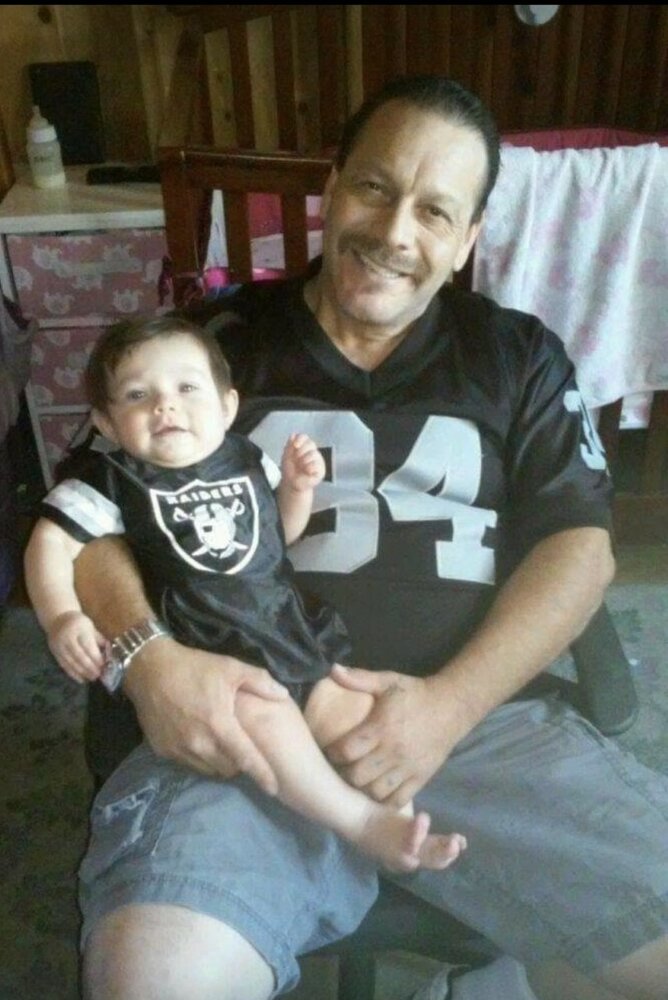 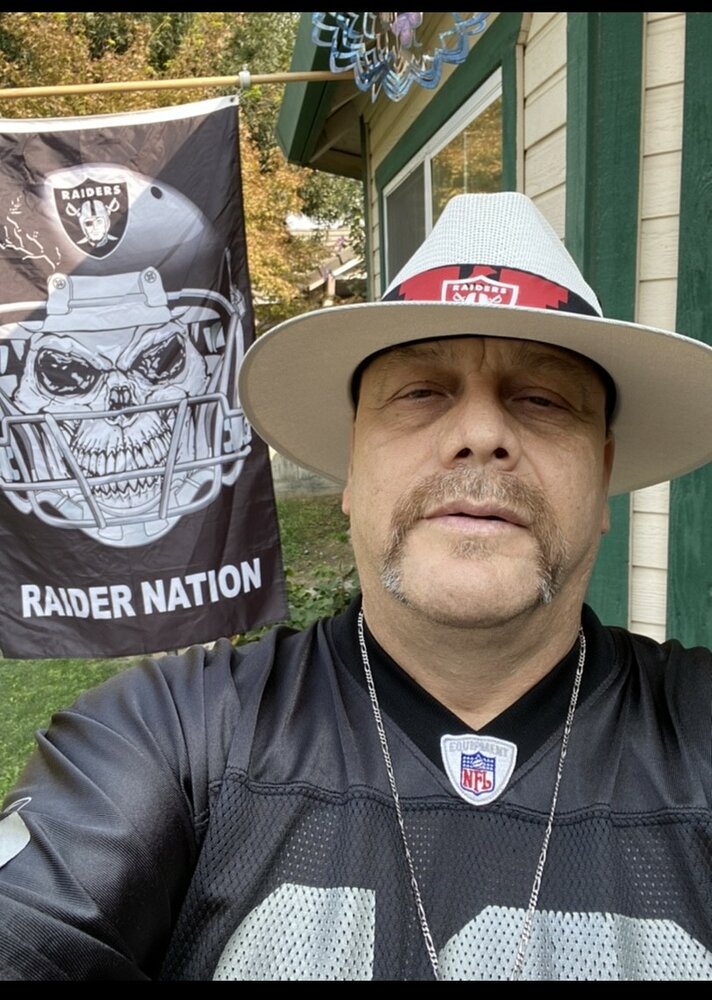 Alejandro Orozco-Fuentes , 51, of Turlock, California, passed on January 06, 2022. He was born to Ezequiel Moreno Orozco and Rosario Fuentes Orozco in Tijuana, Baja California on April 24, 1970

His siblings were 5 sisters: Leticia, Susana, Maria, Laura, and Elena. His 1 brother is Moises. His parents Rosario and Ezequiel  came to Salinas California when he was 4 years of age. He grew up on a property his father had purchased and he become known as Alex Fuentes Orozco. He attended Boronda Elementary, Washington Middle School, Salinas High School, and had some college at Hartnell. He did well in his acedemics. He grew  up in a family with 7 children. Even though they didn't always get along they loved each other very much. He was someone they loved, protected, and looked up to. He was an amazing brother. He helped his parents in anyway he could. He was an amazing and loved son. He was someone they could count on. He had a lot of close friends growing up and made friendships that would last a life time. Alex graduated from the School of Hard Knocks early in life. He started work at a younge age. From working in the fields, to working in a plant, to later finding his career in the grocery business, with becoming an insurance agent on the side. Alex always remained working.

He married with a Darlene Ruiz at age 21 and had 3 beautiful children: Lisa Orozco, Monique Orozco, and Alex Orozco Jr..Alex raised them and supported them.He was a stand up father and always put his family before himself. He made no room for BS, he was always hard working. He taught them to be genuine, tough, and resourceful. He was truly someone to look up to.He was always laughing and cracking jokes. His sense of humor was gravitating. Shortly after his first divorce he gain two more children that weren't biologically his. He got remarried at age 35, raising a household of 5 children for 8 years. He had supported many other children in his life along with his birth children, while also working to further his career. He had a second family where he worked. He was in the Savemart company for 31 years. He worked his way to the top. He was never a quitter at anything he did, even if it was finding a broken piece from someone's bracelet they dropped.  He lived his life with a positive outlook. He didn’t dwell, or worry about the little things or nonsense. Always a protector, never judge, never let u down, loved unconditionally, always someone you could confine in, and Alex had a smile that would light up the world. At age 44, he birthed, another beautiful daughter, Alexandria Orozco with a Amy Garcia who later became his fiancé. He was his baby girls hero, and always made sure she was happy or satisfied. Always #1 Dad to all his children.  Alex became a grandfather of: Leonidas Orozco, Gabriel Orozco-Gonzalez, and Loreyna Gonzalez. Alex's youngest daughter Alexandria and first grandchild Leonidas were one day apart. They were super close, and he absolutely loved it. He loved to pick them up from school and take them to the store to get a treat before they got back to the house. It was always the little things that he loved to do that brightened up the kids world. It would also brighten up his life as well. He was such an amazing father, husband, brother, tio, son, and friend. He would be there anytime anyone needed someone to lean on. He really was always smiling and laughing. He was very well educated. He had well rounded knowledge about a little bit of everything. He was very wise.

A good mentor when you needed one. Alex loved to watch football. Raiders was his team.  He had a collection of Raider things he was very proud of. He loved to watch good shows or a really good movie. Some things were Star Wars, fighting movies, martial arts movies, mid-evil time movies or shows, action movies, funny adult cartoons, outlaw shows, hispanic shows, superheroes, marvel, dc, and he had a good amount of comics as well. He enjoyed the times he would go to the movies or eat out with loved ones. He loved to listen to oldies, spanish music, and stand up comedy. He love to bbq the most though. Alex loved drinking with his loved ones and celebrating life. No one could bbq the way that man would, and he always swore it was his first time. He was so many peoples rock. He was always happy. We truly lost a beautiful soul.

Celebration of the Funeral Mass will be held, Tuesday, January 18, 2022 at 1:30 PM at Sacred Heart Church in Salinas.

Burial will follow at the Queen of Heaven Cemetery, 18200 Damian Way, Salinas.

To send flowers to the family or plant a tree in memory of Alejandro Orozco Fuentes, please visit Tribute Store

Share Your Memory of
Alejandro
Upload Your Memory View All Memories
Be the first to upload a memory!
Share A Memory
Send Flowers
Plant a Tree