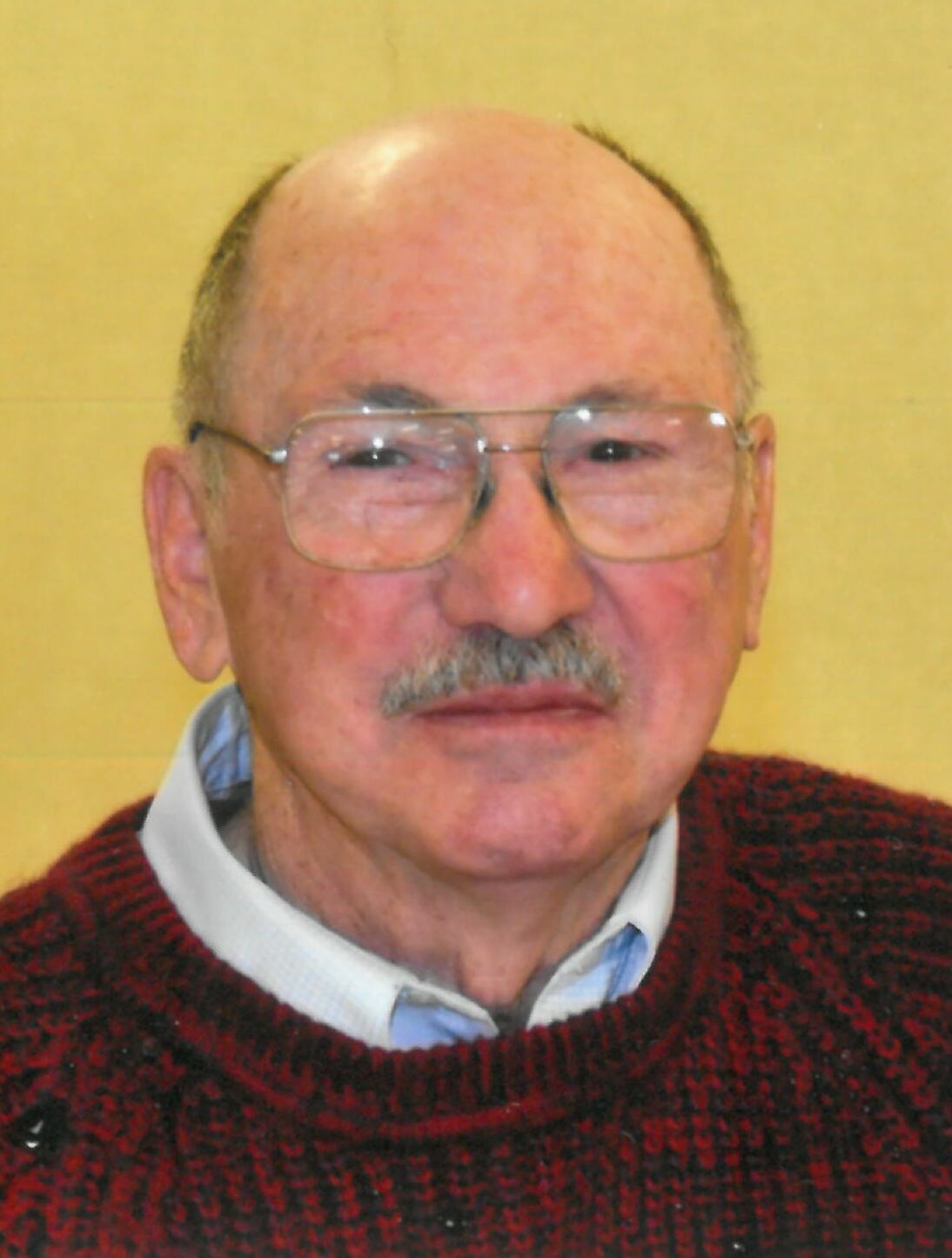 Wayne Hampton took his first steps into heaven January 14, 2022, at age 93.  He was born November 21, 1928, in Battiest, Oklahoma.  He was preceded in death by his parents, Edgar and Lois, three brothers, Arvil, Reuben, and Truman, five sisters, Lee, Geraldine, Martha, Jo Ann, and Eva, and his infant son, Jason Scott Hampton.

He is survived by his wife, Wanda, two daughters, Jolynda Carrasco and Jennifer Ashford, grandsons, Daniel and Aaron Carrasco and Spencer and Devon (Ashley) Ashford, and great granddaughter, Nora Ashford.  He is also survived by foster son, Jerry Boles (Karin) and their children, Jeremy (Danielle), Melissa (Kyle) Frevert, and grandchildren, Claire and Liam Boles.  Wayne loved his family very much.  He was an acting grandfather to neighbor children, John (Sara), Mary, and Paul Weatherford.  He was a beloved uncle to many nieces and nephews.

Wayne served four years in the Navy during the Korean War on the USS Los Angeles.  When he returned home, he resumed his education and earned BS and Masters Degrees.  He taught school for two years in Fort Worth, Texas.  When he came to California in 1959, he taught at Natividad Boys Ranch and later at Juvenile Hall until he retired in 1991.  He was a dedicated Christian and served in the church for many years.  He immensely enjoyed working with Royal Rangers, a church scout group.

Wayne married the love of his life, Wanda Jones, in 1962.  He and his family enjoyed making long car trips.  They once drove a Volkswagen camper to Alaska.  In 1997, they drove all the way to Prince Edward Island and Nova Scotia.  He was always willing to stop and smell the flowers.

Our family would like to thank his wonderful caregivers: Shannon Soria, Denise Maynard, and Patty Portschy.

There will be a viewing from 1:00-5:00 on Wednesday, January 26, at Healey Mortuary, 405 N. Sanborn Rd.  Burial will be on Thursday, January 27th at 9:30am at the California Central Coast Veterans Cemetery in Seaside.  A Memorial Service will take place at Salinas Valley Community Church on Saturday, January 29th at 2:00pm.  We respectfully ask that everyone wear a mask to the service.

To send flowers to the family or plant a tree in memory of Wayne Hampton, please visit Tribute Store

Share Your Memory of
Wayne
Upload Your Memory View All Memories
Be the first to upload a memory!
Share A Memory
Send Flowers
Plant a Tree