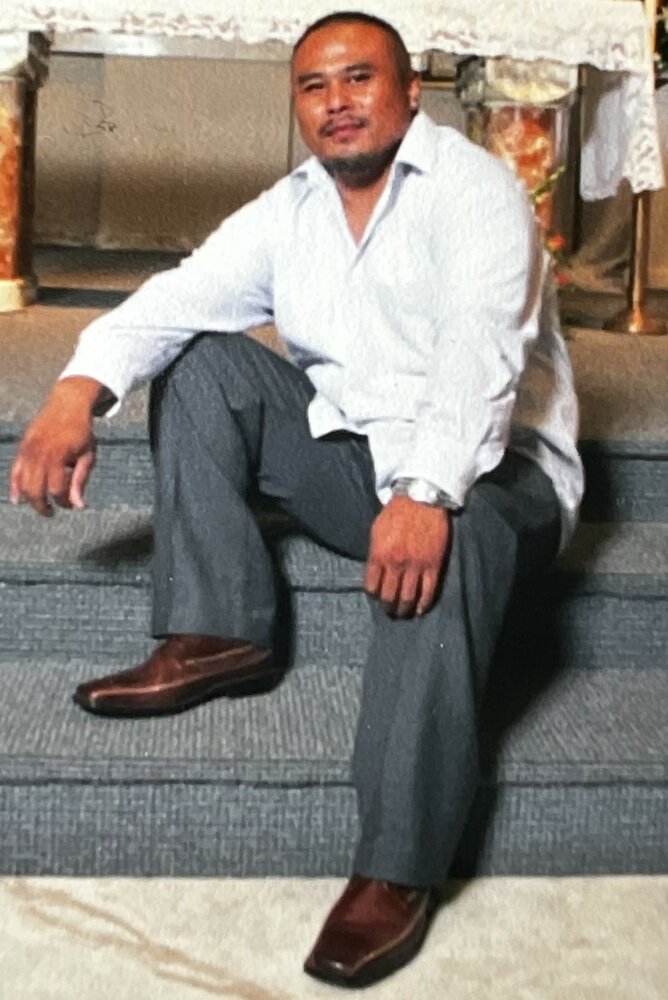 Robert Reyes, born and raised in Salinas, CA, passed away on January 18, 2022 at the age of 46. Robert was born April 8, 1975, and attended local schools such as Natividad Elementary and Washington Jr. High, but attended Fremont High School when he lived in Sunnyvale, CA. He received a certificate of completion in Computer Technology from Heald College and was a computer tech for almost 10 years.

One of his favorite things to do was take to take his cars, a red Honda Civic hatchback and black Honda Accord, for a ride while blasting 90s music by his favorite artists: Tupac, DMX and JaRule. He owned those cars with pride and joy. But his greatest pride and joy are his daughters, Jocelyn and Kaylah Reyes.

To send flowers to the family or plant a tree in memory of Robert Reyes, please visit Tribute Store