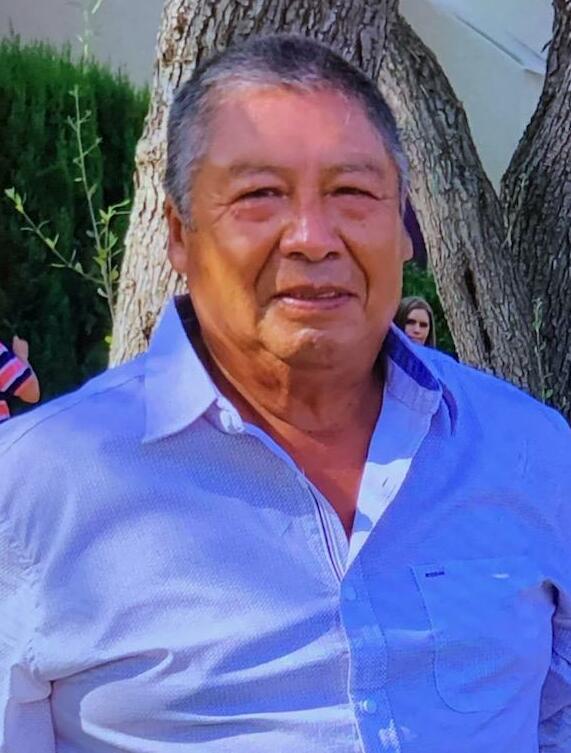 Guillermo J. Nava “El Colorado” passed away on January 31, 2022 at the age of 70.  Guillermo was born in Mexico on January 18, 1952 to Antonio Nava and Imelda Jimenez.  Guillermo lived in many places during his life, but always came back to Salinas.  In 1972, he married his first wife, Maria Concepcion Ruiz Saldivar “Conchita” and they had two daughters.  He later married his wife, Araceli Arredondo Garcia, and they had a son together.

Guillermo was a very hard worker.  He was a mechanic and worked in agriculture for many years.  He enjoyed listening to romantic music.

A visitation will be held for Guillermo on Wednesday, February 9, 2022 from 1-5pm at Healey Mortuary Chapel with a Rosary being led at 3pm.  A Mass at St. Mary’s Church will be Thursday, February 10, 2022 at 1pm followed by burial of Queen of Heaven Cemetery.

To send flowers to the family or plant a tree in memory of Guillermo Nava, please visit Tribute Store

Share Your Memory of
Guillermo
Upload Your Memory View All Memories
Be the first to upload a memory!
Share A Memory
Send Flowers
Plant a Tree