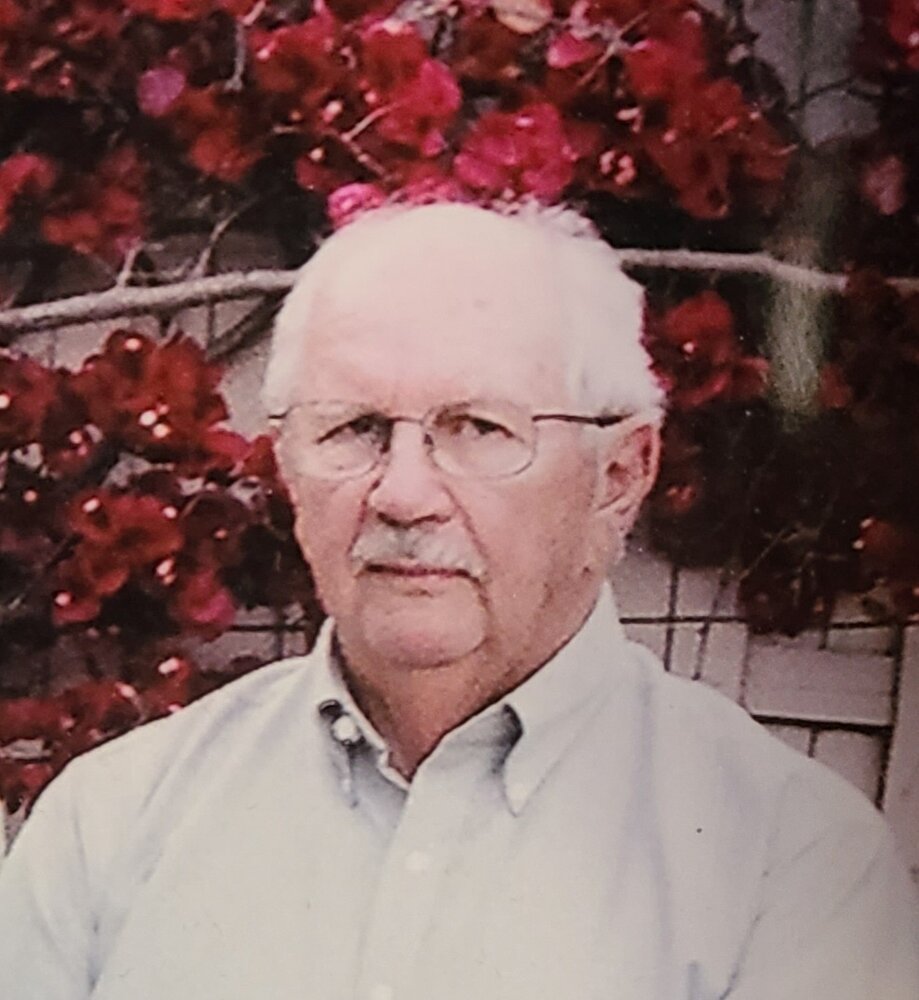 Emil S. Wolff passed away on February 7, 2022 at the age of 86.  He was born on November 22, 1935 in Illinois to Leroy and Katherine Wolff.  Emil served in the Boy Scouts of America and continued his love for the outdoors and camping throughout his life.  He loved taking his family on vacations, skiing in the lakes, and he was a big bass fisherman.  Emil had an amazing green thumb and was very passionate about growing plants and flowers.  One of his favorite past times was to attend his children and now his grandchildren’s sporting events.
Emil was preceded in death by his parents, and his brother, Don.  He is survived by his wife of 66 years, Nona; their children, Michael (Mary), Richard (Patty), Doug, and Sarah (Paul) Maschmeyer; his grandchildren, Nathan, Stephanie, Katie, Andrew, Jessica, Naomi, Joshua, Matthew, and Phillip; his great grandchildren,  Maverick, Stella, Gianna, Ellie, Alana, and Marie Ann; as well as, his brother, Franz (Jan) Wolff.
A viewing will take place on Friday, February 11th from 10am-1pm at Healey Mortuary Chapel followed by burial at 2pm at Garden of Memories in Salinas.

To send flowers to the family or plant a tree in memory of Emil Wolff, please visit Tribute Store

Share Your Memory of
Emil
Upload Your Memory View All Memories
Be the first to upload a memory!
Share A Memory
Send Flowers
Plant a Tree