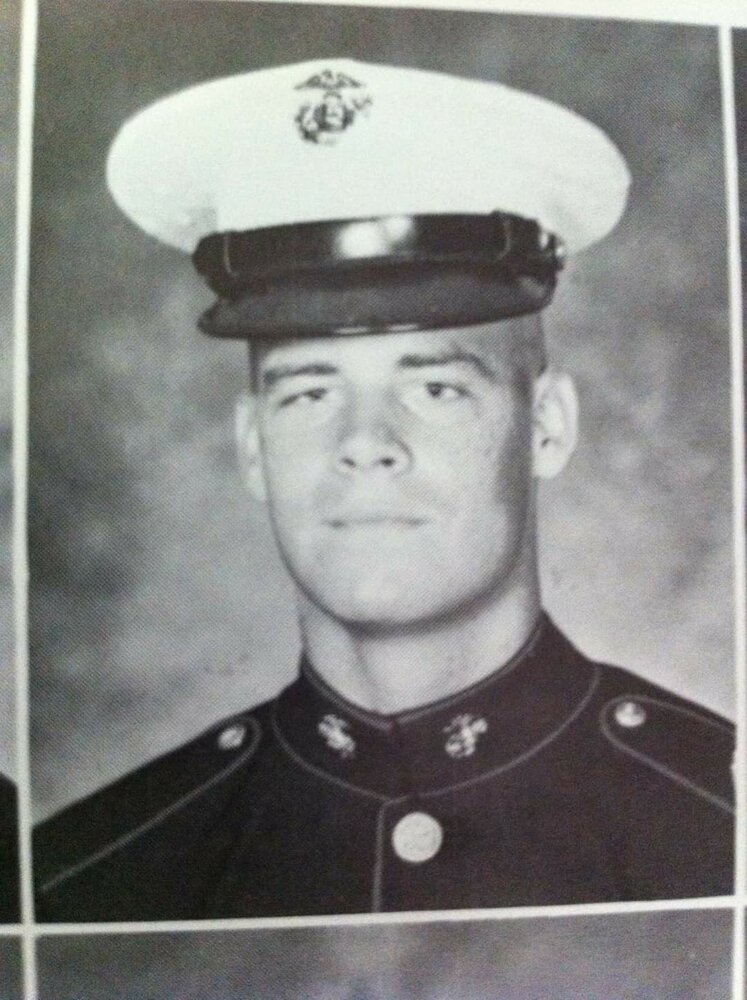 Thomas Hammett Mccoy, resident of Salinas passed away February 2, 2022 at age 70. He was born on October 18, 1951 in San Francisco,  Ca. and grew up in Sunnyvale with sisters Sue, Carol and brother John.

He was preceded in death by his parents Grover and Mary.  He is survived by his wife Sonia Mccoy, his daughter Meghan (Edgar) and grandchildren Tommy and Leilani.

Tom served four years in the US Marines during the Vietnam war. After his military service, Tom attended San Francisco State University and earned his BA degree minor in business. He was a substitute teacher in Oakland, supervisor and director of various hotels and sports clubs in the bay area as well as supervisor at Salinas Valley Memorial Hospital, Stanford Hospital and Director at Watsonville Community Hospital.

Memorial Services with military honors will be held on February 16, 2022 , 1pm at the Garden of Memories, 850 Abbott St. Salinas.

To send flowers to the family or plant a tree in memory of Thomas McCoy, please visit Tribute Store

Share Your Memory of
Thomas
Upload Your Memory View All Memories
Be the first to upload a memory!
Share A Memory
Send Flowers
Plant a Tree