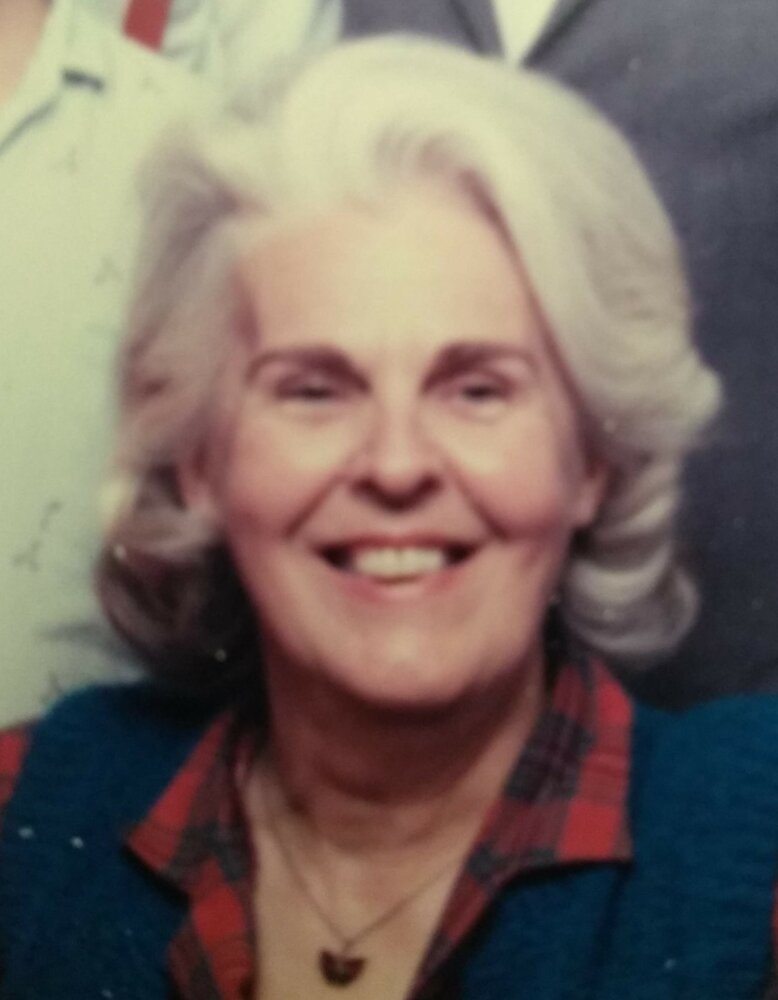 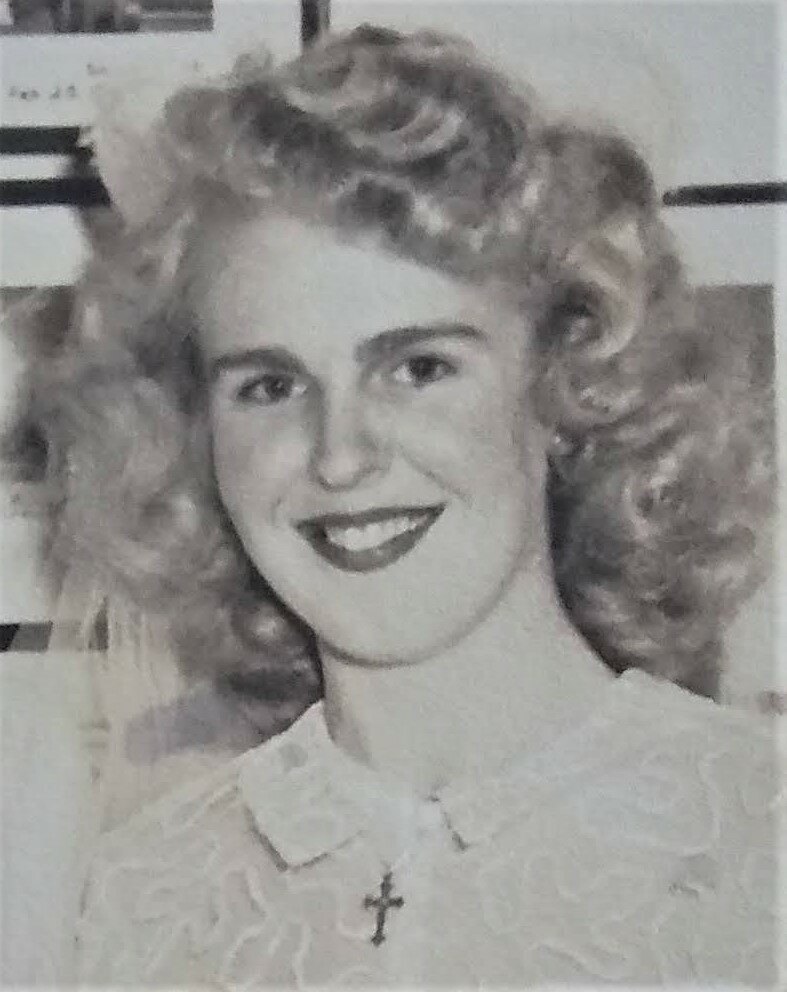 Our mother, Muriel Jane Ryburn, passed from this life on December 12, 2021 at the age of 86 after a long and uncompromising battle with several health conditions that ultimately took her life. It was the end of a long and storied life fraught with hardship, strife, and tragedy, but also filled with love, hope, and commitment to her family and friends. My brother Brady and I felt you should know a little of the story of her life.

Muriel was born in Salinas, California on March 11, 1935 to George and Constance Bond, and was the eldest of three siblings. She graduated from Salinas High School in 1952, and was by all accounts a beautiful and gregarious young woman looking forward to a full life of family and friends. Photos of her at the time capture the spirit of a young woman in the prime of her life ready for life’s adventure to come. She married young at the age of seventeen giving birth to and raising four children; Glenn, Brady, Rosanne, and Kevin. Early into her marriage, Mom contracted polio in 1954 while pregnant with her second child, and spent six months in an iron lung in a hospital in San Francisco struggling to breathe. Her indomitable spirit and sheer strength of will helped her survive a disease that many wouldn’t at the time, but she was left paralyzed from the waist down, and bound to a wheelchair for the rest of her life.

Our mother’s disability did not deter her from facing life head on and fighting for her and her children’s place in the world even after a difficult divorce left her with four young children to care for with no alimony or child support forthcoming from her husband. Mom went back to school, graduating from Hartnell College with an AA degree, and after re-learning to drive with hand controls installed in her car, she began working as a secretary to provide for her children. In her spare time she devoted herself to helping other disabled individuals, and founded the Salinas Chapter of the Indoor Sports Club of which she presided over as president for many years. The organization she created provided activities, social support, and friendship to disabled persons throughout the Salinas area. She involved her children in assisting members of the club with various activities providing us with life lessons in coping with adversity through the perspectives and experiences of the disabled. Later in life, she was called on again to care for her mother who was stricken with Alzheimer’s, and without hesitancy she patiently took over her mother’s affairs, brought her into her home, and cared for her until our grandmother’s death several years later. Tragically, our mother struggled with several health issues in her elder years including Post-polio syndrome and Esophageal cancer, all of which she fought with her usual unshakeable and resolute attitude towards life.

My brother and I have so many fond memories of our mother it’s impossible to share them all. Mom never let her disability stop her from participating in the activities that fascinated her and brought her joy, and she passed the joy of those interests on to her children. I remember her fondness for wildlife and for the outdoors in general. She took us camping at Arroyo Seco where she sent us off to hike trails and swim the river’s gorge providing us with childhood adventures galore, and a similar love of the outdoors that has lasted our lifetimes. Her love for and fascination with wildlife and animals in general allowed us to collect snakes, tarantulas, and other critters that we brought home, observed for a while, and released back into the wild. Our backyard always contained a menagerie of pets including dogs and cats, guinea pigs, peacocks and geese, to name a few, and often to the consternation of our neighbors.

One of our fondest memories as young children was her willingness to allow us adventures of our own and her trust in our outdoor savvy. She would drive us to a small creek in the country near Old San Juan Grade, drop us off at a bridge, and let us run wild up the creek for a couple of miles to find her waiting in the car reading a book at another bridge farther up. I often think that it was a well-deserved way for her to escape the pandemonium of raising four children as a single parent giving her a few moments of peace and quiet. But I also believe she was allowing her children the freedom to roam and explore their world as she and her brothers did when life was simpler and children were allowed such freedoms without fear. In doing so, she gave us one of the best gifts a mother could give her children, the ability and confidence to find the way on our own, not just outdoors, but through life as well.

To her children, Mom never seemed disabled. Her exuberance and appetite for life led us to believe she could do almost anything, and that her wheelchair was just an extension of her physical self. Of course, that wasn’t true, but that she made us believe it says wonders about her spirit, strength of will, and her love for her children.

Our mother’s story is the story of perseverance. The story of an incredibly strong willed, independent, and determined woman who was our role model in dealing with adversity in life. My brother and I felt that the world should know just a little of her story, and although there’s no way to do it justice, maybe it’s been enough to give you some insight into her unconquerable spirit. We wish you could have known her as we did. May we all live a life as enthusiastic and tenacious as hers, and may her children and grandchildren always remember and pass on the lessons she taught us.

Muriel is survived by her children; Glenn (Marian), Brady (Mark), Rosanne, and Kevin (Edna); her grandchildren Nina, Eva, and Eric; her brothers Les and Wes; and numerous nieces and nephews. She will be loved and missed always.

To send flowers to the family or plant a tree in memory of Muriel Ryburn, please visit Tribute Store