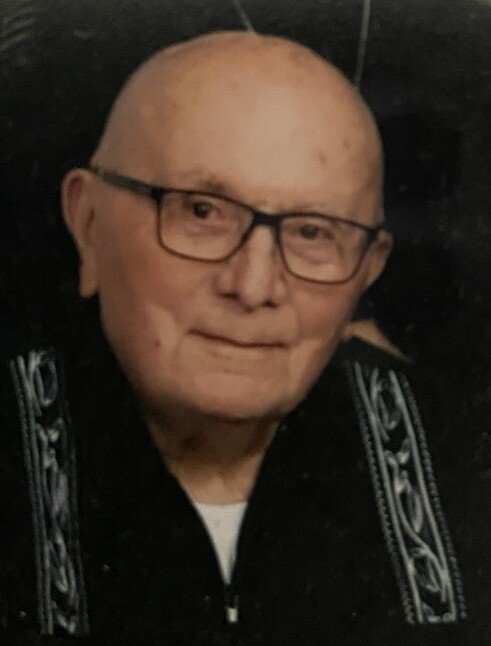 Julio C. Valentin, 88, passed away Thursday, February 17, 2022 in Modesto, CA.  Julio was born October 23, 1933 in Rincon, Puerto Rico and was a former resident of the Salinas Valley.  He worked as a Taxi Driver for the Yellow Cab Co. in Salinas and was a Body & Fender Repairman at Richardson Chevrolet.  Julio retired after 23 years as Vocational Supervisor at the Sierra Conservation Correctional Center in Jamestown, CA.  He was a veteran having served his country in the U.S. Army.
Julio is survived by his daughter, Cindy (Bert) Van Ryn, his sons, Eddie Valentine, Michael (Janet) Valentin, and Richard (Susan) Valentin.  He is also survived by his sisters, Carmen, Maria, Anabel, and Magdalena, along with his brothers, Celestino, Gildo, and Antonio.  Julio leaves his grandchildren, Kristi, April, Michael Jr., and Rachel, and his great grandchildren, Lucas, Liliana, and Colton.
Julio is preceded in death by his wife, Sally G. Valentin in September 18, 2021.
Visitation will be held Sunday, March 6, 2022 from 1 - 5 PM at the Healey Mortuary, 405 N. Sanborn Rd., Salinas
A Rosary will be held Sunday at 3 PM at the Mortuary Chapel.
Celebration of the Funeral Mass will be held, Monday, March 7, 2022 at  9:00 AM at Sacred Heart Church in Salinas.
Burial with Military Honors will follow at California Central Coast Veterans Cemetery on the former Ft. Ord in Seaside.

To send flowers to the family or plant a tree in memory of Julio Valentin, please visit Tribute Store

Share Your Memory of
Julio
Upload Your Memory View All Memories
Be the first to upload a memory!
Share A Memory
Send Flowers
Plant a Tree