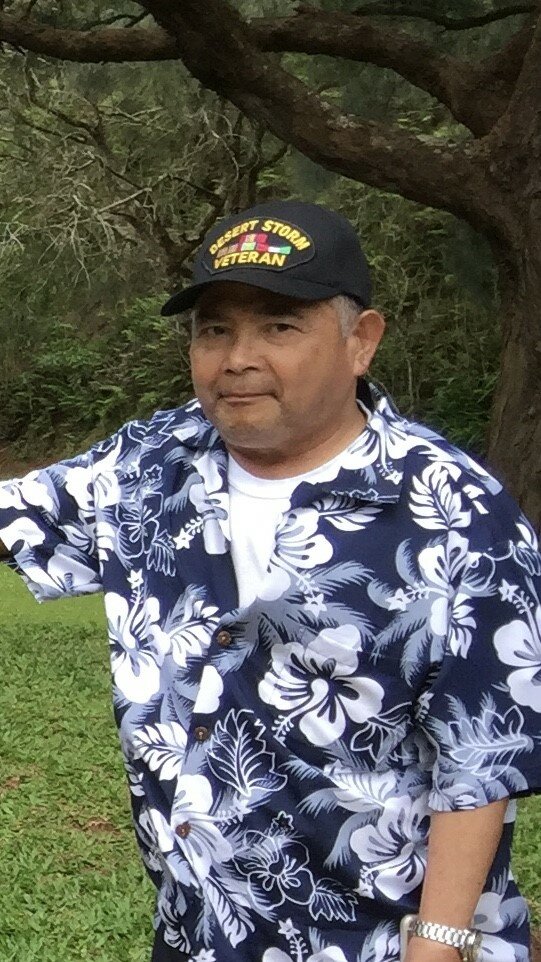 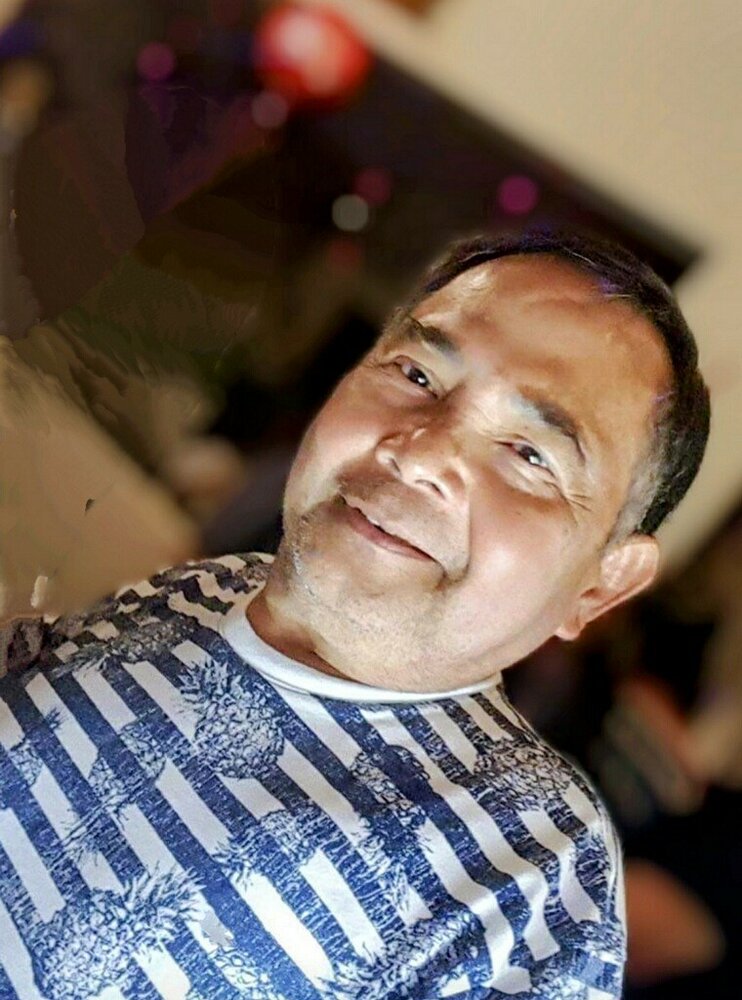 Obituary of Romulo A. De Guzman

Forty-two years ago Romy met Jean Dacpano during a night of playing Mahjong, and 5 years later, he married her in Reno, Nevada. He was a kind and loving husband, a dependable father, a loyal brother and a giving uncle. In all he did, he gave his 110% of himself to ensure his family was provided for without asking anything in return. In addition to his wife Jean, Romulo is survived by his children, Rowena Del Rosario, Rhea Aldama, Ryan De Guzman, Gina De Guzman, Roger, Rogelio, Jeanette, Rogiel, Rolando and Jennelle Pedrano, and his favored nephew Alex Asuncion.

Romy joined the United States Navy in 1989 where he was part of the crew on USS Ranger and USS Comfort during Desert Storm. He earned a Humanitarian Service Medal, Southwest Asia Service Medal and Kuwait Liberation Medal for his time he served in Kuwait during the Gulf war. He was 100 % medically retired after 11 years of faithful service.

Romy enjoyed spending time with family and friends while cooking the most delicious meals for everyone. He was full of laughter and was always known for his jokes and humorous personality. He loved to fish, play bingo, mahjong and cards. He never denied a family member in need and would give you his last dollar if asked.

To send flowers to the family or plant a tree in memory of Romulo De Guzman, please visit Tribute Store

Share Your Memory of
Romulo
Upload Your Memory View All Memories
Be the first to upload a memory!
Share A Memory
Send Flowers
Plant a Tree