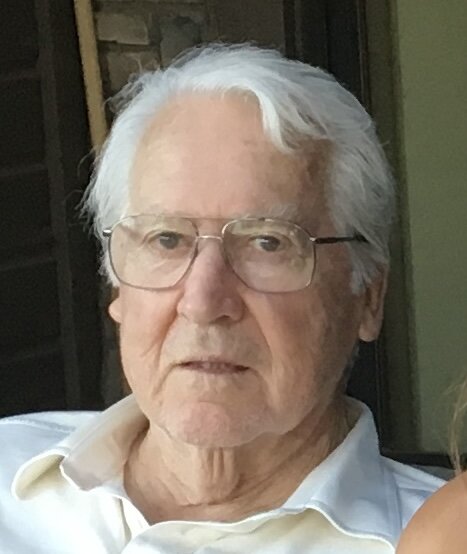 Earl Gordon Fiscalini, 85, former Salinas, CA, resident passed away peacefully on January 20, 2022, at his home in Prescott, AZ. He was surrounded by his children and grandchildren.

Earl was born in Salinas, CA, February 21, 1936, to George and Ruth Fiscalini. He attended Salinas High School, Hartnell College, and San Jose State University before beginning his lifelong career as a Salinas Valley farmer. He married Carol Pedrazzi in July of 1959. Upon retiring in 2012, he and Carol moved to Prescott, AZ.

Earl loved spending time with his family and could often be found patrolling the slopes of the Sierras on winter weekends or captaining the family water ski boat during the summers. He also loved hunting, fishing, flying his airplane, and traveling.

To send flowers to the family or plant a tree in memory of Earl Fiscalini, please visit Tribute Store

Share Your Memory of
Earl
Upload Your Memory View All Memories
Be the first to upload a memory!
Share A Memory
Send Flowers
Plant a Tree