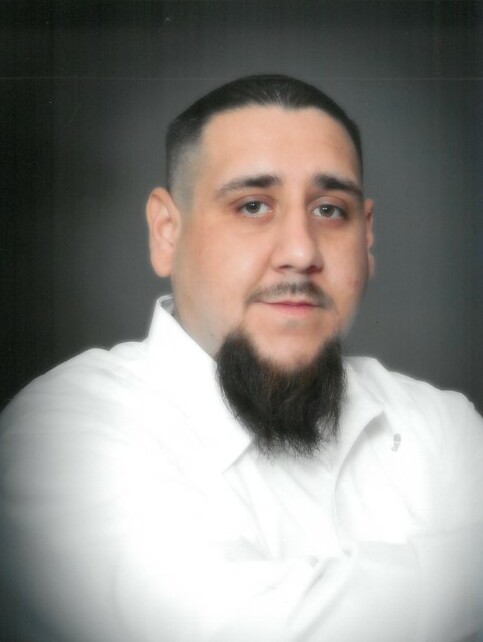 Michael Angel Garza passed suddenly and unexpectedly at the family home on March 28, 2022, in Salinas, CA. He was 41.

Michael, also known as “Fatboy” and/or “Fats”, was born on January 16, 1981 in Salinas, California to his parents, Ramiro and Irene Garza (Fernandez). Michael graduated from Everett Alvarez High School as part of its first 4yr graduating class in 1999.

Michael was carefree and fearless enjoying outdoor activities like camping as well as adrenaline inducing activities such as dirt bike riding and jet skiing. He was a child at heart – easily fascinated and excited with adult toys amassing a collection of RC cars, drones, motorcycles and cars.

Michael’s passing was preceded by the death of his father Ramiro in May 2006, his mother Irene in January 2020 and his step-father, Jesus Santoyo, in January 2021.

Michael is survived by his two sisters, Monica Garza-Garcia (Lorenzo Garcia) and Veronica Garza (Tomas Tavares); his brother, Jesse Santoyo; his nephews, Lorenzo Garcia Jr. (Viviana Gama), Angel R. Garcia (Lycia Gutierrez), Anthony Garcia (Felicia Santana) and Tomas Tavares Jr; his niece, Karina Tavares-Franco (Juan Franco). He is also survived by his grand- nephews and nieces: Elijah D. Garcia, Dalila A. Garcia, Angel J. Garcia, Natalie R. Garcia, Adelynn N. Garcia, Marybella A. Mexicano, Layla A. Franco and Anthony R. Franco, with whom he was very loving and caring. He will always be remembered for the silly, child-like voices he would use with the kids. Having had no children of his own, he was very giving and generous with the kids.

To send flowers to the family or plant a tree in memory of Michael Garza, please visit Tribute Store

Share Your Memory of
Michael
Upload Your Memory View All Memories
Be the first to upload a memory!
Share A Memory
Send Flowers
Plant a Tree