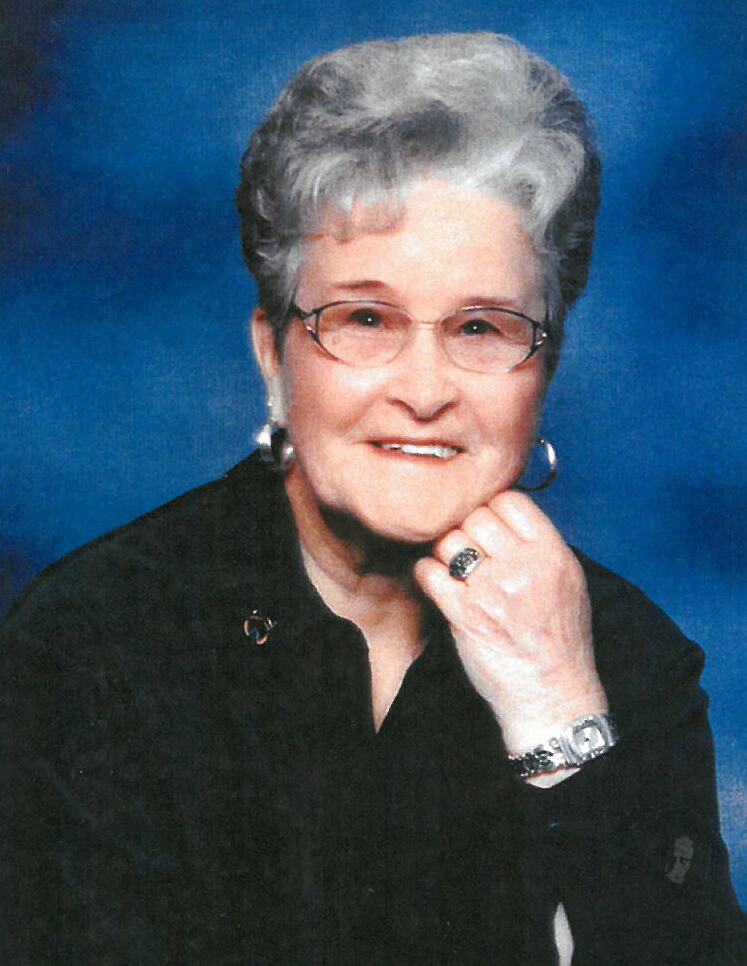 Jean McCormick was born May 8, 1926. She passed away on April 1, 2022, after battling with cancer. Jean was a caring, thoughtful, responsible, respected woman. Many called her Mama Jean.

She finished 10th grade from Salinas High School. Married Cliff McCormick on June 6, 1943, and had 2 daughters Cricket Beardslee and Cookie Peterson. They were married for 56yrs before Cliff pasted away in 1999.

Jean worked in the sheds in Salinas for many years and then went to doing day care. 1980 she went to work for the Salinas City School District in the kitchens where she stayed for over 20 years and retiring in 2005. That’s when she moved onto the property of her Daughter Cookie and husband Kenny.

Jean had a very full life one can say. They were into deer hunting, boating and sand buggies. Jean was a member of the Salinas Valley Boat Club along with the Salinas Sand Buggies. She always helped her girls out during Rodeo horse parade with getting ready and moving their trucks and trailers for them. Jean and Cliff joined the American Clipper Club in the early 90’s and enjoyed many outings with friends they had made. Jean was a fantastic bowler and belonged to the WBA for over 60 years. She went to many state tournaments all over the USA.

Jean is proceeded in life with 3 grandchildren:

There are numerous nieces and nephews, along with a large extended family.  Her accomplishments, jobs, friends, etc. are too many to mention.

Her services will be this Thursday April 21st , 1pm at The Garden of Memories Memorial Park Cemetery/Mausoleum.

To send flowers to the family or plant a tree in memory of Lilly McCormick, please visit Tribute Store