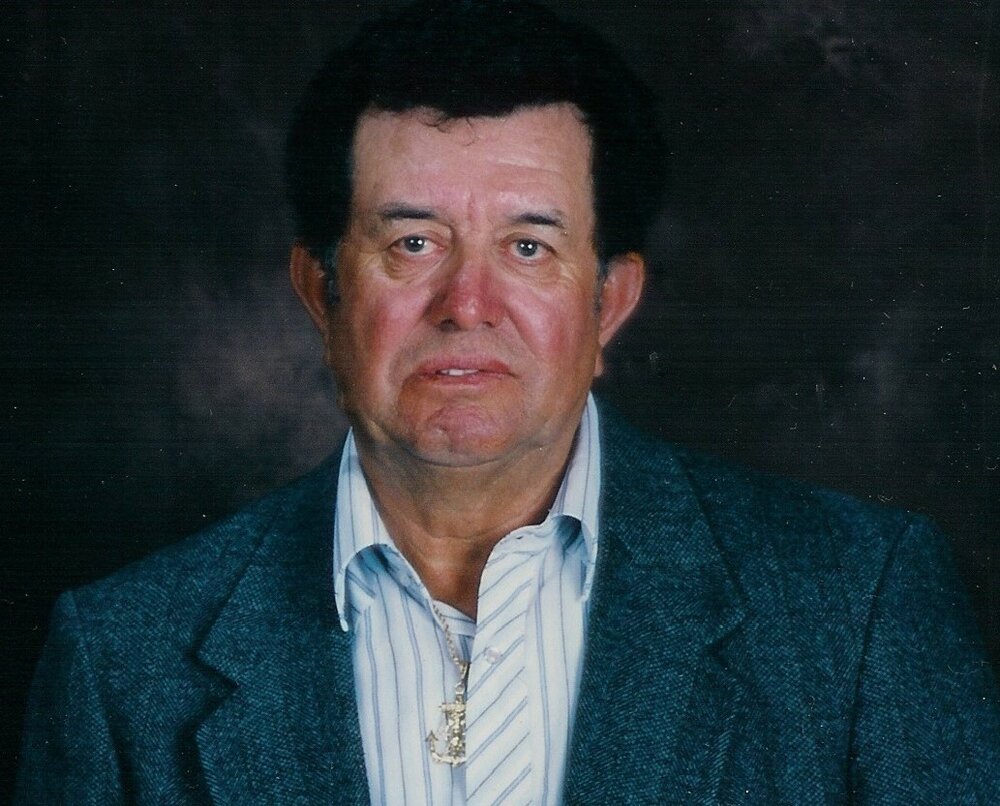 Audomaro “Maro” G. Zepeda, 89, of Salinas passed away on Sunday, June 5, 2022, with his children and family by his side.
Born on May 10, 1933, in El Tepehuaje, Jalisco, Mexico and lived in Salinas, CA since February 1964. Maro came to the United States under the Bracero program in April 1957 arriving in Arroyo Grande, CA. He was in the program from 1957 to 1961, working in Arroyo Grande, Salinas, and Delano CA. Maro became a U.S. Resident in October 1961 and a U.S. Citizen on October 31, 1978.
Maro worked in the Salinas Valley since 1964 in agriculture for Bud Antle and then for Hobco Farms as an irrigation foreman from 1975 to 1992. After he retired, he worked as a forklift driver for T & A farms from 1993 – 1998.
Maro was a loving husband, father, brother, uncle, and friend to everyone and will be missed by all that knew him. He was also funny, like to tell jokes and was bit of a prankster.  Maro was survived by his children; Deliana “Didi” Signorotti and Robert Zepeda. Sibling: Elodia Santos, Jose Blas (Maria) Zepeda, Martha (Rudy) Rodriguez, Victoria (Rodolfo) Ramirez, Luis (Rosa) Zepeda, Jesus (Manuela) Zepeda, Yadira Zepeda, Judy Zepeda and many nephews and nieces.
He is preceded in death by his Wife, Juanita Zepeda, his parents Rafael and Francisca Zepeda; Sister, Lidia Zepeda; Brother-in-law, Carlos Santos; Son-in-law, Loren Signorotti.
Visitation will be held at the Healey Mortuary on Monday, 405 N. Sanborn Rd., Salinas, June 13th from 1pm to 4pm. The Rosary will be held at Madonna Del Sasso Church at 5pm in Spanish, 320 E. Laurel Dr. Salinas.
Celebration of a Bi-lingual Funeral Mass will be held, Tuesday, June 14th at 1pm at Madonna Del Sasso Church.
Burial will follow at Garden of Memories Cemetery, 850 Abbott St. Salinas.
To share a memory or condolence, please visit, www.healeymortuary.com

To send flowers to the family or plant a tree in memory of Audomaro Zepeda, please visit Tribute Store

Share Your Memory of
Audomaro
Upload Your Memory View All Memories
Be the first to upload a memory!
Share A Memory
Send Flowers
Plant a Tree