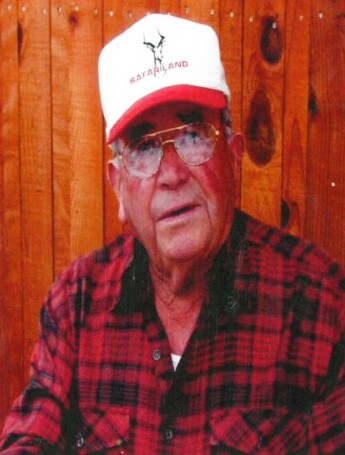 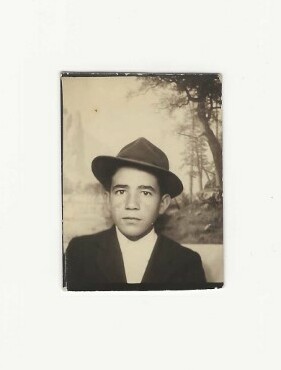 Tavey Jauregui Rojas born to Juan and Rafaela (Jauregui) Rojas on March 22, 1929 in Calexico, CA. His working career began at an early age selling pulque with his sister Lala. When Tavey was nine the family moved to Walker Street in Watsonville at which time he became the bread winner for the family, collecting jugs and wine bottles that he could wash and sell at the “Green Cellar.” He also sold newspapers for the “Call Bulletin.” Not only did he sell them on the street corners and bars of Watsonville, he also rode his bicycle 8 miles 5 days a week to Camp McQuade (today known as Sunset Beach) to sell his papers. One of his fondest memories during that time was of the kind Mess Sergeant at Camp McQuaide who would buy his paper and read it while Tavey ate. This was a time of the Depression and being from a poor family a good meal was few and far between. He would then deliver messages from the G.I.’s to the ladies of the evening in Watsonville. This is where he got his name, “The Walker Street Kid.”  In 1938 The family moved to Gonzales and lived in the house that Tavey built for his parents at age 19. It was while living in Gonzales that he met his future wife, Alice Olvera. After moving to Gonzales, he worked in the fields hoeing, and irrigating. He then became a tractor operator at age 14 for Harry Johnson on the Johnson family ranch for 28 years as a tractor driver and foreman. His skills as an operator and mechanic were put to good use. Mr. Johnson loaned Tavey out to other farmers to assemble, weld and bring back tractors. When Mr. Johnson retired and turned over the operation of the farm to his son, Tavey moved on to other jobs. Those being Firestone, Cullman Electric Co., Sun Harvest. where he built the loading docks for the coolers. He then moved on to Granite Rock in Aromas, CA as a Mechanic Welder retiring at age 54. Tavey worked extremely hard the remaining years of his life caring for the many properties he purchased since he was 20 years old. He kept his homes and apartments immaculate.

To send flowers to the family or plant a tree in memory of Tavey Rojas, please visit Tribute Store

Share Your Memory of
Tavey
Upload Your Memory View All Memories
Be the first to upload a memory!
Share A Memory
Send Flowers
Plant a Tree