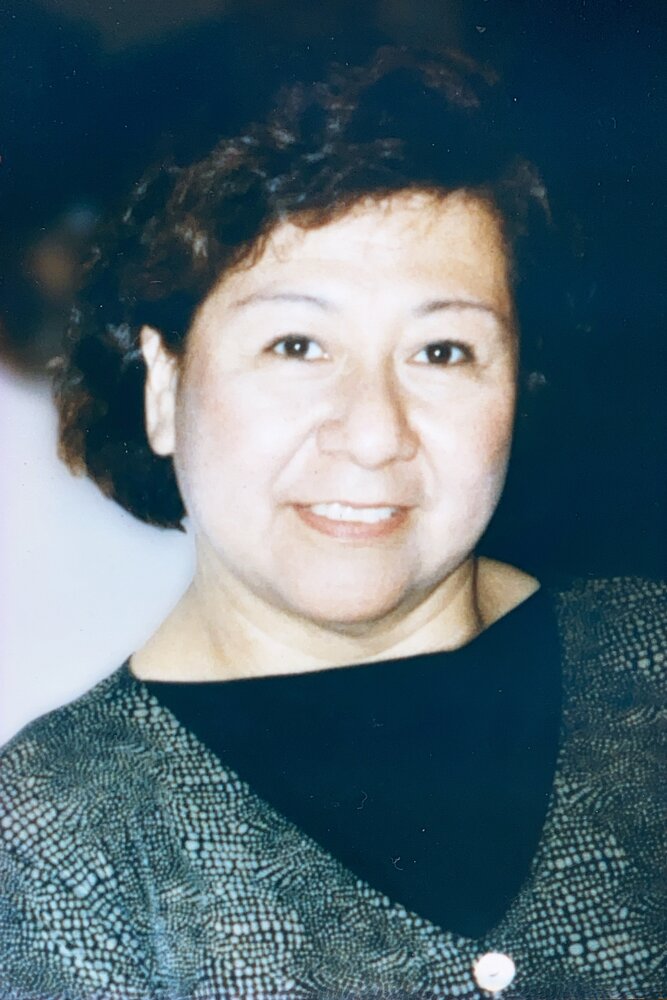 Irene Rivera de Valverde was born on May 20, 1953, in Salinas, CA and accepted Christ as her personal Savior at the age of 17 years old and walked and served God for the remaining of her life until God called her home on Friday, August 12, 2022. On April 9, 1988 she and Edward Valverde got married at the First Apostolic Church, Salinas, California where they made their home.

Shortly after, their caregiving responsibilities began by first taking care of Ed’s mother, who suffered from Alzheimer’s until her passing 10 years later. Ed and Irene also looked after Irene’s mother for a short period of time, then brought Irene’s younger brother Arthur to live with them for the next 29 years.  Irene was a remarkable Christian woman and a loving and caring mother for Arthur. As a result of caregiving for her mother in law with Alzheimer’s she became an expert on the disease which subsequently led her to become the executive director of the Salinas Alzheimer’s office. Irene was known for her always positive outlook for life with a natural gift for encouraging others when asked. Also, blessed with a wonderful sense of humor inherited by her mother Evelyn.  Irene also worked as the personal secretary for Pastor Efraim Valverde Sr. for approximately 11 years. During that period of time she had the opportunity to accompany Pastor Valverde Sr. and his wife, Sister Katie to Korea, Japan, and China, a rich experience she never forgot and cherished for the rest of her life.  Being a persistent and a goal oriented person, and already in her 50’s she decided to go back to school to obtain a formal education, eventually, and in the midst of many obstacles she graduated “Summa Cumme Laude” (with the Greatest Honors) with a master degree in Psychology from Chapman University. Not long after she obtained her California state license as a Psychotherapist she started practicing her profession at the Alliance of aging office in Salinas.

Irene was loved, respected and a mentor to many. She was always going the extra mile when helping others, either spiritually, financially or just being a good friend. Irene is someone who will always be remembered by many, leaving a wonderful legacy behind.

Funeral Services were held Wednesday August 18, 2022.  Burial was held at the Queen of Heaven Cemetery.

To send flowers to the family or plant a tree in memory of Irene Valverde, please visit Tribute Store

Share Your Memory of
Irene
Upload Your Memory View All Memories
Be the first to upload a memory!
Share A Memory
Send Flowers
Plant a Tree