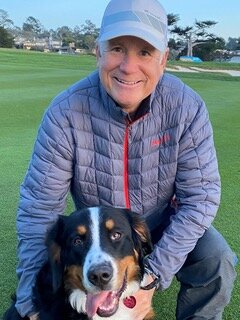 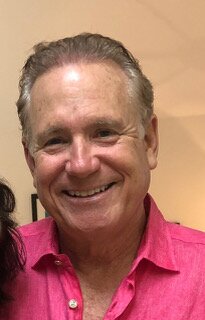 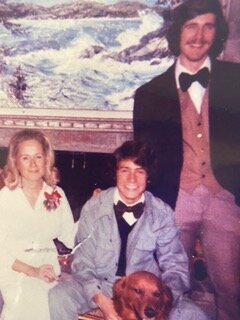 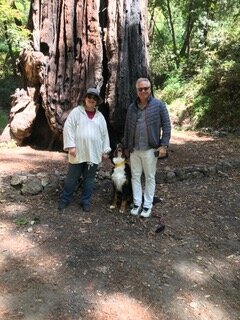 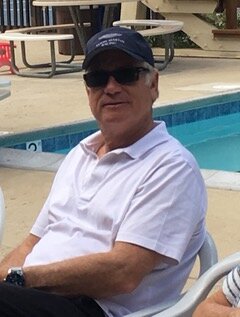 Born in the San Francisco Bay Area, he spent his teenage years in Carmel, graduating from Carmel High School in 1975.  Most of Jeff’s professional life was in real estate finance. His most rewarding and important work, however, was attaining and sustaining his own sobriety and that of others. He was active with the recovery communities of Marin and Monterey Counties. He worked to inspire others to commit to sobriety doing many talks at a variety of venues, as well as supporting individuals in their efforts.

Jeff had an incredible joy in life despite suffering bouts of depression from an early age.  He was a lifelong 49’ers football fan. He and his brother attended many games with their father, starting with games at Kezar Stadium.  He was also an avid golfer and proudly displayed his “hole-in-one” trophy earned with a spectacular shot in 2001 (followed by an immediate call to his brother to share the news!).   Calling himself “America’s Guest” he was able to play at some of the most famous golf courses on the Monterey Peninsula, including Pebble Beach and Cypress Golf Courses.

Jeff had an amazing capacity to connect with people, even total strangers. He loved to laugh, telling stories and jokes to others to induce laughter.  He loved giving gifts and flowers unexpectedly just to brighten the day.

A memorial service will be held Saturday, October 22, 2022 at 12 noon at St. James Episcopal Church, 461 High St., Monterey, CA. A reception will follow at McGowan House next door.

To send flowers to the family or plant a tree in memory of Jeffrey Orrisch, please visit Tribute Store

Share Your Memory of
Jeffrey
Upload Your Memory View All Memories
Be the first to upload a memory!
Share A Memory
Send Flowers
Plant a Tree