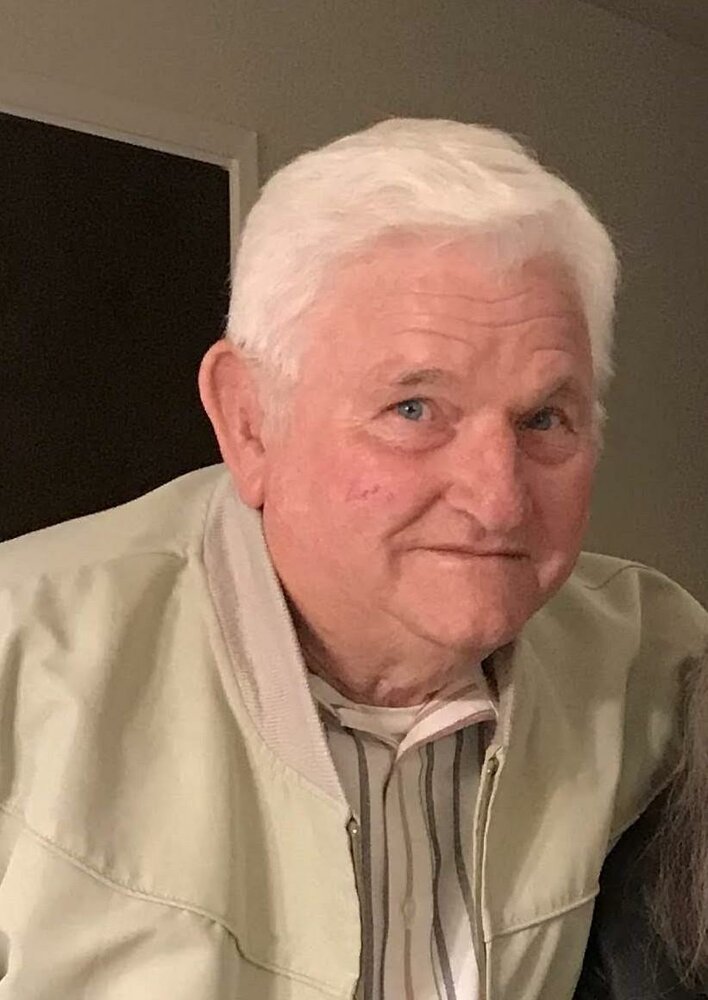 Retired general contractor and teamster, Harvey Swain’s love of life didn’t come to an end with his death. Harvey passed away on October 17, 2022 at the age of 77 after a courageous battle with Parkinsons, surrounded by loved ones who will continue to honor his legacy by living their lives to the fullest.

Harvey was the third child of Roy and Evelyn Swain born January 6, 1945, in Richmond, California. The family moved often, but he always considered Salinas his home. As a child and young man, he learned how to work and raise horses with his dad. Roy would buy wild horses for Harvey to break and then resell. In his twenties, he would participate in team roping events with his partner, Rick Irby.

Harvey graduated from Lompoc High School in 1963. After graduating, he immediately entered the Army with his cousin who was more like a brother, Gary Liddell. Following active duty, they both served in the Army reserves for a number of years.

When Harvey returned to Salinas,he began driving big rig trucks for Streeters, sometimes doing long-haul shifts with his best friend Eldon Holt. Later in life, he would reminisce about the adventures they had on the road. Eventually, he started working alongside his former father-in-law, Hiram Matthews, building homes in the Salinas area. While under Hiram’s tutelage, he earned his General Contractor’s license. He would go on to drive trucks full-time and build homes with Eldon and their partner Ray Arquero.

Harvey loved spending time with his wife, Connie. They enjoyed an Alaskan cruise and would go on two-week road trips, exploring the states. He seemed to always have a project, whether it be building something or tinkering around the house. He was a skilled woodworker and built several pieces of furniture. After he and his brother, Jimmy, both retired, the projects became more interesting, including the decision to raise goats. He passed down his knowledge to his children, be it how to ride a horse, to how to properly lay concrete, and so much more. To list everything he taught his family would be impossible. The thing he loved most, though, was his family and friends. Everyone knew that they could rely on him to give advice, sometimes unsolicited, or help with a building project.

A short graveside ceremony will be held on Saturday, November 5, 2022 at 11:00 am at the Queen of Heaven Cemetery located on Damian Way in Prunedale, California, followed by a backyard reception at his daughter Lizzie’s home, 1067 Faulkner Street, Salinas, California.

To send flowers to the family or plant a tree in memory of Harvey Swain, please visit Tribute Store
Saturday
5
November

Share Your Memory of
Harvey
Upload Your Memory View All Memories
Be the first to upload a memory!
Share A Memory
Send Flowers
Plant a Tree