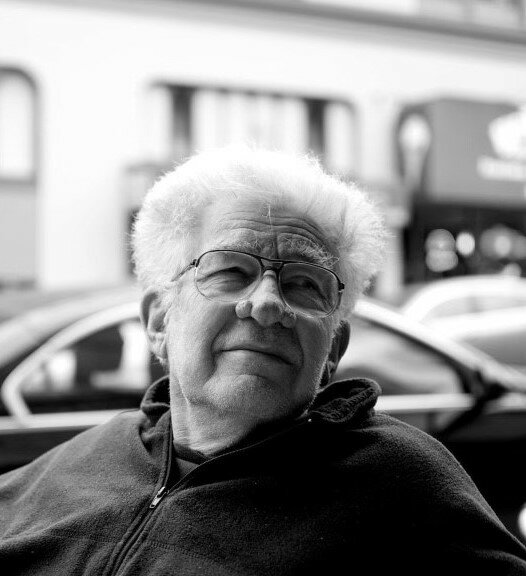 Grandpa John M. Bali was born in Hurley, South Dakota on 8/25/1931 during the start of the Great Depression. Soon after him and his family moved to Medford, Oregon where he attended both Oregon State and University of Oregon. During his time in Oregon he spent time as a Fish and Game Warden for the state.

He later moved to San Francisco, California in the late 1950’s to attend UC Berkeley to finish his degree in zoology. He got opportunities to work at the Academy of Sciences and then would move on to his almost 40 years science career in the Pathology department at UCSF. But in between his studies and career, he would meet his soulmate Eve “Eber” Taporco during his stay in San Francisco. And from then on he devoted his life and love to Eve and her wonderfully large family.

They both eventually moved out of the city to Montara, California where he built Eve the home of her dreams so they could enjoy the rest of their days by the ocean. Fast forward to now; After a long five plus year battle with dementia and ongoing cardiac issues; on November 3, 2022 John fractured his hip. He was hospitalized, had hip surgery on November 5th, 2022, then suffered post op complications hours after. He sadly was called home on to heavens gate; Monday, November 7th, 2022 where he took his last breath. He was surrounded by people he loved and loved him more than anything in this world.

Grandpa Bali, was a loving, gentle, kind, caring and hardworking man. He was the true definition and example of a father,step-father and grandfather. He was so grateful for his family and what he had. He showed anyone that was lucky to know or meet him that they should love endlessly and selflessly. Grandpa will be greatly missed and will be leaving some hearts feeling empty, but he will be guiding and protecting those he loves eternally from Heaven with his soulmate. He is survived by Ahna, Tiara, Falcon, and his numerous grandchildren,  great-grandchildren, and great-great-grandchildren. it was never goodbye for grandpa it was always see you later. Until we meet again.

To send flowers to the family or plant a tree in memory of John Bali, please visit Tribute Store
Thursday
1
December