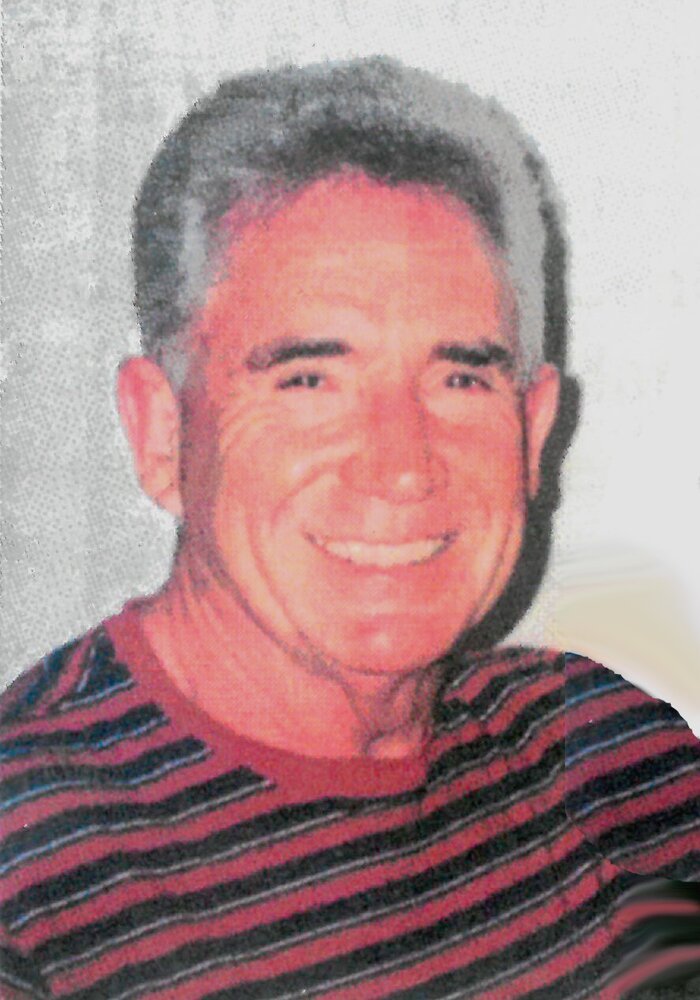 James Stephen “Steve” Golden was born in Watsonville, California on December 22, 1932. He attended a Catholic School and Watsonville High School. He moved to San Jose with his mom and stepdad where he attended San Jose High School in his senior year.

Steve joined the Navy in 1950. He was on the USS Valley Forge for the whole Korean War! He was an aircraft director and he was only 17! The year before he got out he married his high school sweetheart, Josephine Piazza. They had three children: Stephanie, Jim, and Nancy. He loved giving a nickname to the people he loved! His oldest daughter, Stephanie, was Pie Face. His son, James, was Boob, that's short for Boo Boo. (It's a Golden thing! You wouldn't understand!!) His youngest, Nancy, was Sausage. His second wife, Mary, was Merry Mary.

Steve’s first civilian job was working for the Standard Oil Company. He also attended San Jose City College on the G.I. Bill. His next job was working at Westinghouse in Sunnyvale as a draftsman. His interest turned to bodybuilding and he won 2nd place for Mr. Universe. He and a partner, June, bought the Sunnyvale Health Club which they own from 1959 to 1964. Rumor had it he almost had the part of Tarzan in the '60s remake but it was too hard to cover his tattoo from the Korean War. Next, he got a job as a salesman with Starlight Homes. He helped sell the Pines homes in Milpitas. He went back to San Jose City College and got his degree. He also got his Real Estate License. Later he opened his own office in Milpitas.

Steve met Mary Amato in Los Gatos on his birthday in 1987! They were both working there. Steve selling tract homes and Mary had a boutique. Steve and Mary got married in April of 1993. They had a blended family of three sons and three daughters together just like the Brady Bunch!

Steve retired in 1997 and they moved to Marina, California to live near the ocean. They joined Bethlehem Lutheran in Monterey. They had often visited there when they were on vacation. They love to travel! They visited Germany, France, Greece, Mexico, and Santa Catalina (5 times), Sausalito, and Napa (too many times to mention)! The Bethlehem family is a constant source of faith, peace, and love. He enjoyed singing in the choir, evangelism, and I-help.

Steve passed away peacefully on November 8, 2022 at the Watsonville Post-Acute Center. He was visited by his family and friends often. This included his 10th great-grandchild Soleil! Steve had been amazed at how far he has come and how blessed he is! Thank God for his gift of humor! Steve left us laughing!

To send flowers to the family or plant a tree in memory of James Golden, please visit Tribute Store

Share Your Memory of
James
Upload Your Memory View All Memories
Be the first to upload a memory!
Share A Memory
Send Flowers
Plant a Tree